RSS ideology is enemy of India itself.

Indian Assamese News channel PragNews has labeled Indian Cricketer Mohammed Shami a "Pakistani agent" in Indian team and ask how much money he took from Pakistan.

Extremely intolerant and Islamaphobic propaganda media houses in Modivta's India will very soon burn down entire country with their hatred and we will have no one to save this nation. 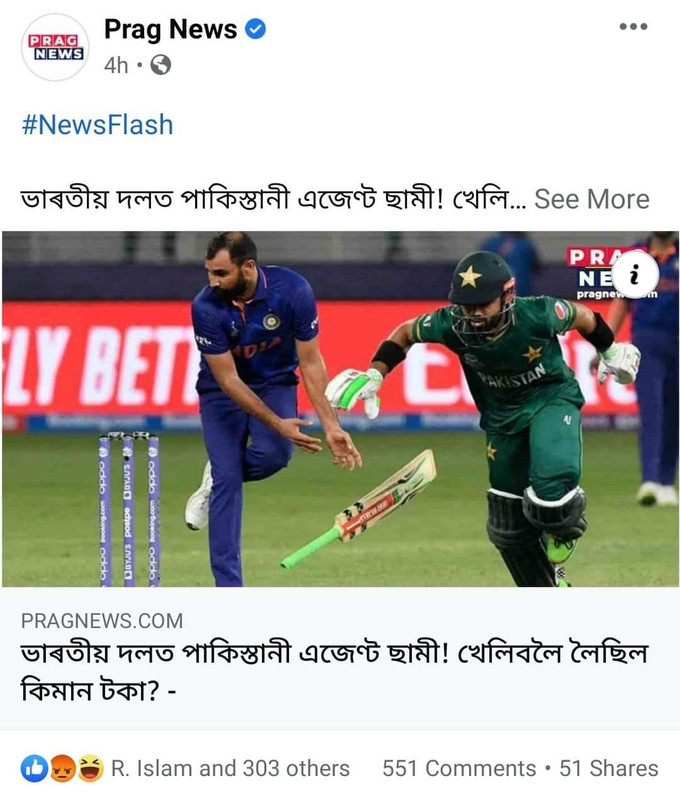 But Mohammed Shami's loyalty towards the country is been questioned , he and entire community is been abused because of his single expensive over.

Sad truth is that these extremist Moditva hindutvavadi radicals don't care about the performance of any players, they just need an excuse to unleash their poison against Indian Muslims.

Almost half on India possess such mentality. They are not just a few hundred or thousands, their numbers are 200-300 millions in our country.

This is the sad reality of our neighbour and grave concern for Muslims on general.
Last edited: Oct 26, 2021 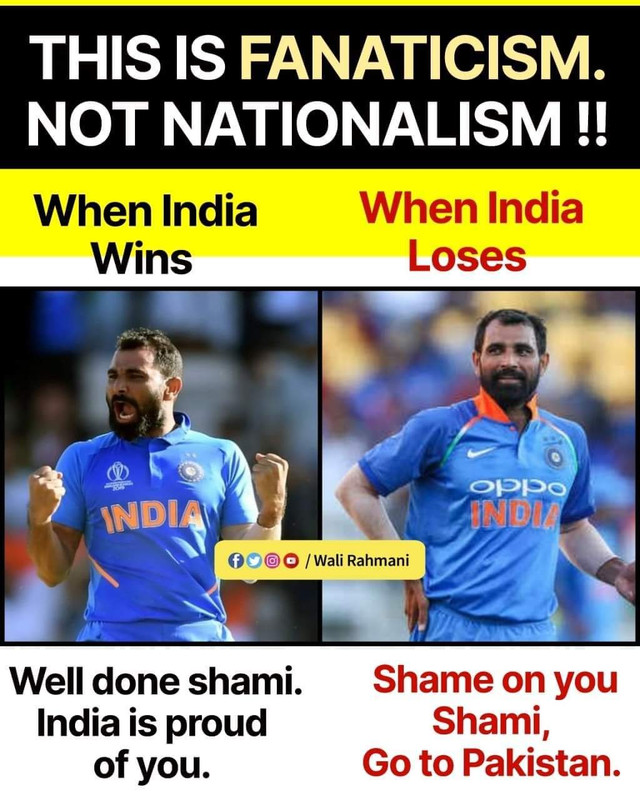 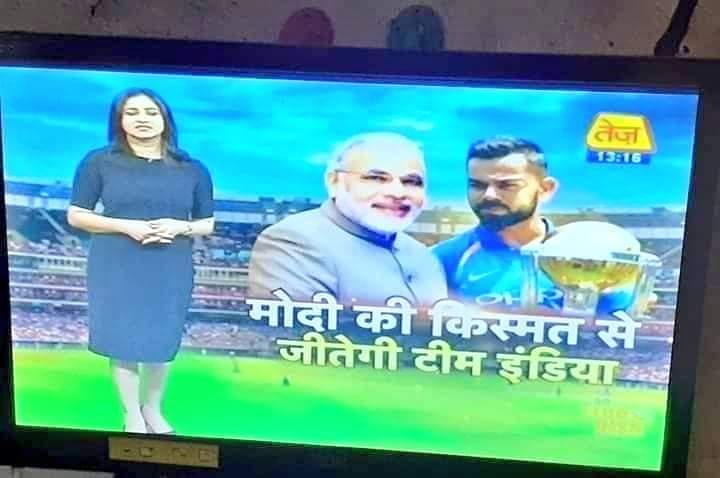 people are saying pakistan zindabad in India. what else do you want?
D 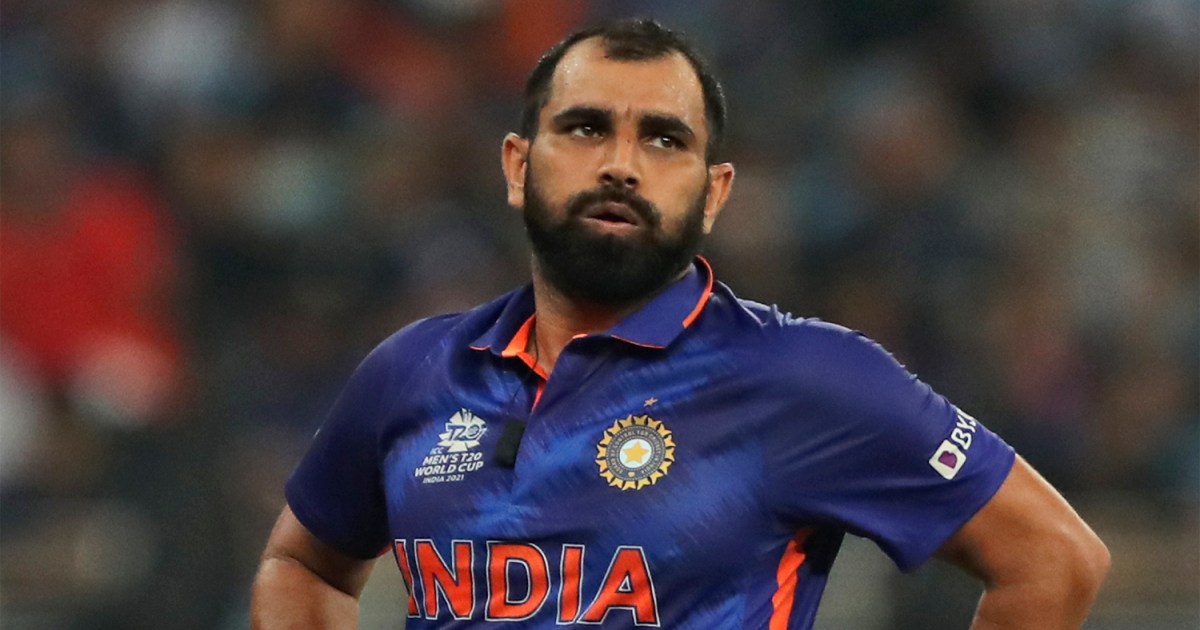 India is under the grip of Hindutwa extremists & terrorists. Hatred & Cow urine has damaged their dirty brain beyond repairs

it is indeed shameful for india if people will chant Pakistan zindabad
Last edited: Oct 26, 2021

Freiherr said:
people are saying pakistan zindabad in India. what else do you want?
Click to expand...

How about you say the same, for a start!

Well in the rage of passion, Godi media seems to have chewed Modi’s off.

The Sane said:
How about you say the same, for a start!
Click to expand...

You guys learn the hard way.

The Sane said:
You guys learn the hard way.
Click to expand...

Bakwas is your national language. You only understand that.

The Sane said:
Bakwas is your national language. You only understand that.
Click to expand...