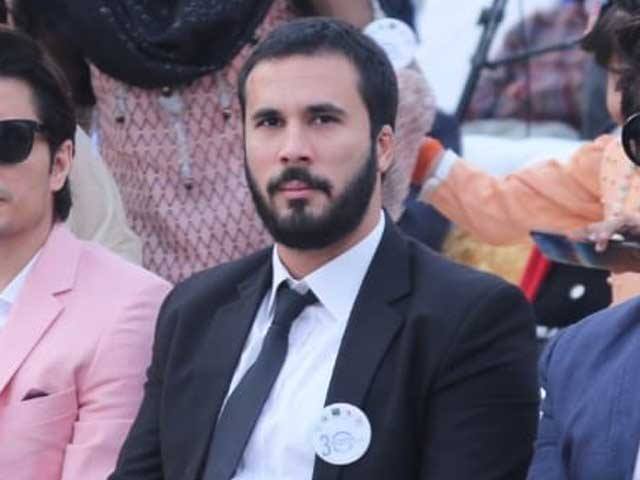 Very good arresting him will set a Great example of equality. 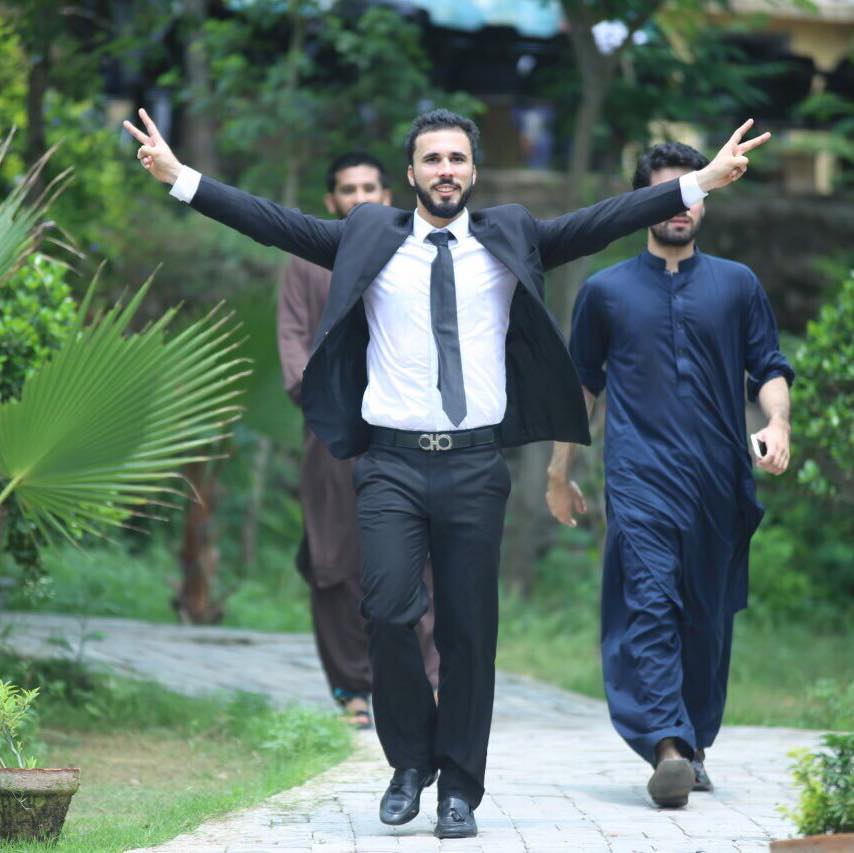 The development comes after law enforcers stepped up efforts to arrest lawyers responsible for the attack on the Punjab Institute of Cardiology.

The lawyers were ‘taking revenge’ for what they claimed was an assault by doctors on a fellow advocate.

Hassaan was identified as one of the lawyers behind the PIC attack when footage surfaced on national TV showing him involved in violent activities during the attack on the vital health facility.

However, the lawyer was not present at his residence at the time of the raid. His whereabouts are unknown.

At least three patients died during the mob attack on the hospital.

The rampaging lawyers thrashed medical staff and attendants and vandalised the hospital. The mob also roughed up provincial information minister Fayaz-ul-Hasan Chauhan when he got to the scene and tried to negotiate with the lawyers.

Prime Minister Imran Khan’s office launched an investigation into the incident. “It is a shame that some people would go and attack a hospital,” his spokesperson Nadeem Afzal Chan said.

Meanwhile, the Punjab government pledged not to spare the lawyers involved in the attack, saying that it would not give in to pressure from bar associations to withdraw the cases registered against the rioters.

At least two cases were registered on a range of charges including terrorism, unlawful assembly and murder. More than 250 lawyers have been booked under the anti-terrorism act.
Source
C

the scumbag should be put behind bars
H

This Shit was trying to impress other haraamis in the lawyer community. I have no sympathy with. Needs to be dealt with in the harshest terms.
C

How interesting that sold out media give twist to every news story. He is son of Hafeez ullah Niazi, a die hard Noon league fan but media is trying to link him with PTI and Imran Khan. F pathetic!

Ahmed waseem said:
the scumbag should be put behind bars
Click to expand...

chandaa said:
How interesting that sold out media give twist to every news story. He is son of Hafeez ullah Niazi, a die hard Noon league fan but media is trying to link him with PTI and Imran Khan. F pathetic!
Click to expand...

. . . . . but this corrupt media never tried to show mirror to Hafeezullah Niazi being brother in law of Imran Khan while he goes utmost lowest against Imran, and portray Hafeezullah completely irrelevant & an alien to Imran khan family
You must log in or register to reply here.
Sponsored Link