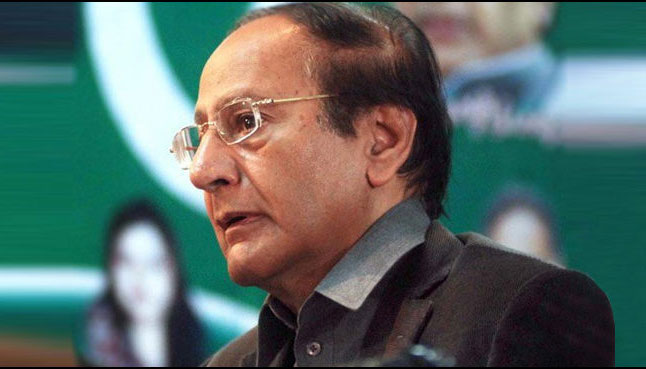 ISLAMABAD: PML-Q chief Chaudhry Shujaat Hussain spoke to JUi-F chief Maulana Fazlur Rehman on Sunday and congratulated him for 'stealing the show' with his Azadi March.

According to sources, the PML-Q chief spoke to Fazl over the phone and congratulated him for putting up a good show in Islamabad.

"Congratulations, you've managed to get the leader of the two biggest opposition parties to recognise you as their leader," he reportedly told Fazl.

Shujaat urged Fazl to correct the wrong impression that had been caused by his statement involving the army. He also lashed out at PML-N President Shehbaz Sharif.

"Shehbaz has no place in the dharna," Shujaat reportedly told Fazl. "He became leader of the opposition by accident. You are the real opposition leader," he added.
Shujaat urged Fazl to resolve the crisis through reconciliation, keeping in mind the national interest of the country. 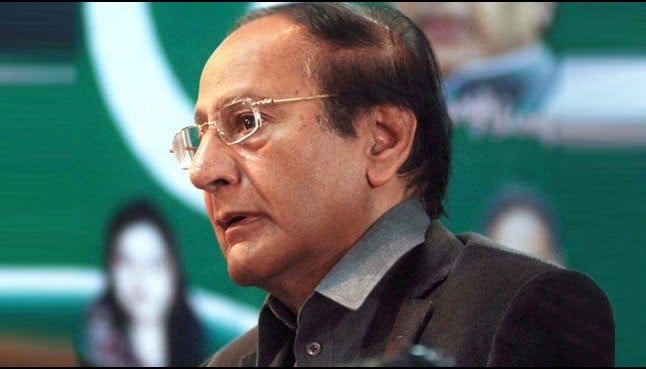 The PML-Q chief speaks to Fazl over the phone

Hmm...seems Chaudhary brothers giving Fazal some face saving...they must be laughing inside ??????
A

Lol... The corrupts come to defend and save Bongi Khan . That is why they are in the party... Now, the real corruption starts.

Wow nice, that'll get them internal conflicts started when this buffoon gets more puffed up by this praisecasm and shobaz and billo realize they were item numbers in fazlu's show and not stealing his thunder like they prob thought.. cool!
A

It clearly looks like Pakistan govt acknowledging escape goat syndrome for Moulana!
B

Now they will push for ch pervez Ella hi as CM punjab
that is their plan all along.