Pakistan Women to host England for the first time 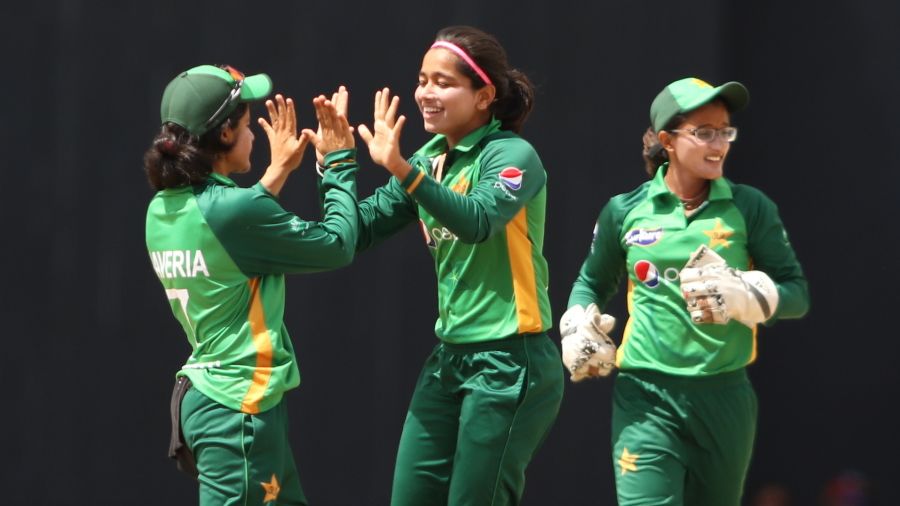 England Women are set to tour Pakistan for the first time, to play two T20Is and three ODIs in Rawalpindi in October. In all, Pakistan Women will compete in 33 matches - both domestic and international - in the upcoming home season, either side of the Women's ODI World Cup Qualifier in Zimbabwe. The ten-team tournament, which will also feature Pakistan, will be played between November 21 and December 5 in Harare.

According to a PCB media release, the board is also in talks with an ICC member for an ODI series prior to the national team's departure for Zimbabwe.

The home season will kick off on September 9 in Karachi with the Pakistan Cup one-day tournament before England's visit to the country. As for the National T20 Cup, it will run during June-July 2022 after which Pakistan will travel to Birmingham for the 2022 Commonwealth Games.

Due to the Covid-19 pandemic, the PCB could host only the T20 tournament last season. A 14-match Under-19 tournament is also part of the forthcoming domestic calendar as the PCB seeks to identify players for the inaugural Women's Under-19 World Cup that will be held in 2023. The board has also expanded its women's domestic structure by including a fourth team now.

"Pakistan has never before seen such a jam-packed women's cricket season," Urooj Mumtaz, the chairperson of the women's selection committee, said. "The domestic events and the bilateral international series have been designed in a way to provide effective opportunities to the players to prepare themselves for the ICC Women's Cricket World Cup Qualifier.

"The gradual growth in the player pool through our emerging team and Skills2Shine programme, has led to the addition of a fourth team in our domestic cricket. The increased number of matches will provide an opportunity to a larger group of players, thereby allowing greater opportunities to polish and enhance their skills, temperament and game awareness."

Pakistan Women's most recent assignment was the tour of the Caribbean, where they were swept 3-0 in the T20I leg and lost the first three ODIs before ending the trip with back-to-back consolation victories.