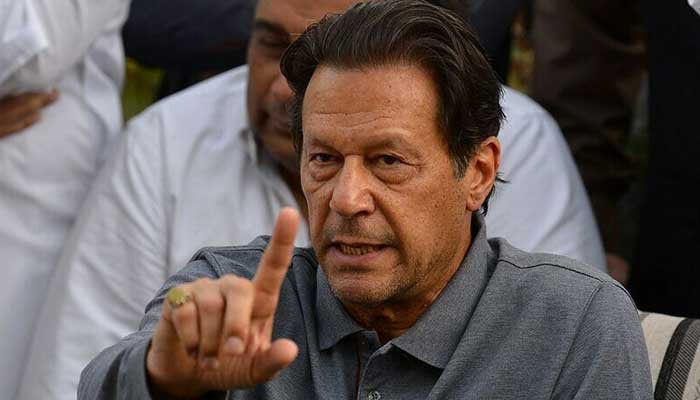 It was learnt through the sources that Khan was not aware of the cabinet’s expansion and the new ministerial appointment.

The senior leader, addressing Khan, expressed his displeasure at the development and said that the expansion should have not taken place, as per the sources.

Khan, when responding to his party’s member, said that he was not aware of Kastro becoming a minister. “I thought you were being given a department to head,” he said speaking to the new provincial minister.

According to the sources, the PTI chief told Kastro that while the development is not problematic but his becoming a minister has damaged the party’s narrative.
T

Imran khan will announce this in the end but he is waiting for the best outcome for the People.
No one else cares for poor people, Imran Khan is the only person worried about people. I am sure it is very easy for him to announce this but there might be some outcome that he wants to avoid or wait for the right time.
I am sure there are many traitors who will backstab him in a few months.