Iran's Foreign Minister Jawad Zarif is on official visit to India now a days but why ? Why do Iran think to have relation more Stronger with India rather than Neighbouring Muslim Country Pakistan? Iranian President called Turkish President Erdogan during war situation between Iran and America , He did not even urge or call Pakistan's PM Imran Khan. Now we are very hurry to mediate between Iran and America.

Even Iranian Foreign minister did not call or request to our Foreign minister SMQ but he called other countries and now went India to meet Modi the killer of Muslims. Iran just useless supports on Kashmir issue to Pakistan but internally with India. Build Port Chahbahar near Gawadar and given its control to india knowing India is Pakistan's Enemy No 1 just to fail Gawadar he built this port on the demand of India.

Iran is never ever with Pakistan on Afghan Issue and on Kashmir Issue.
Advertisement

It’s because we are chummy with the Saudis.... their nemesis
C 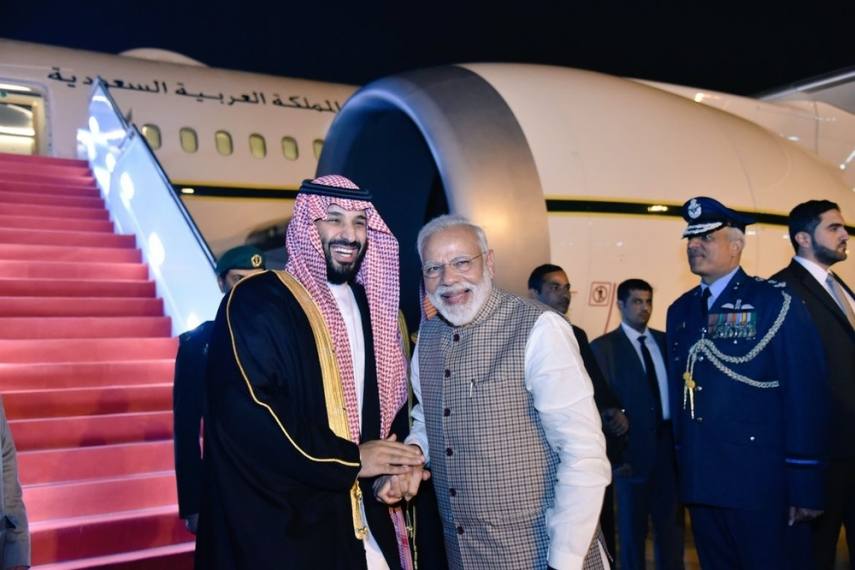 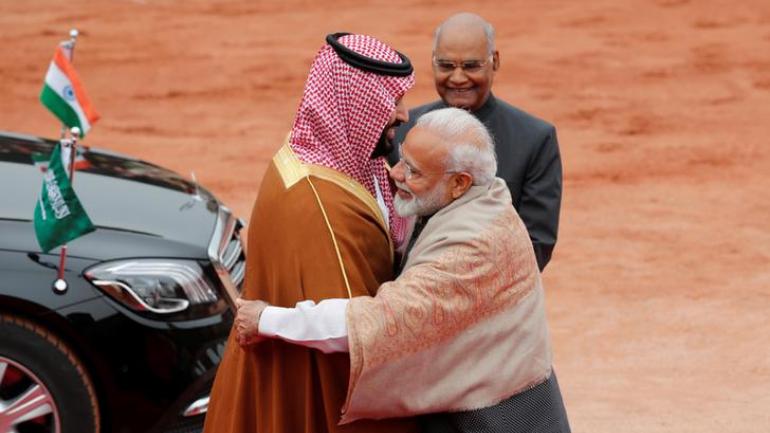 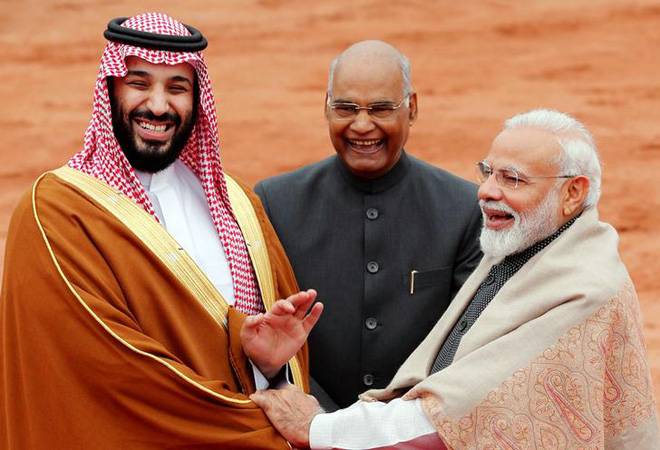 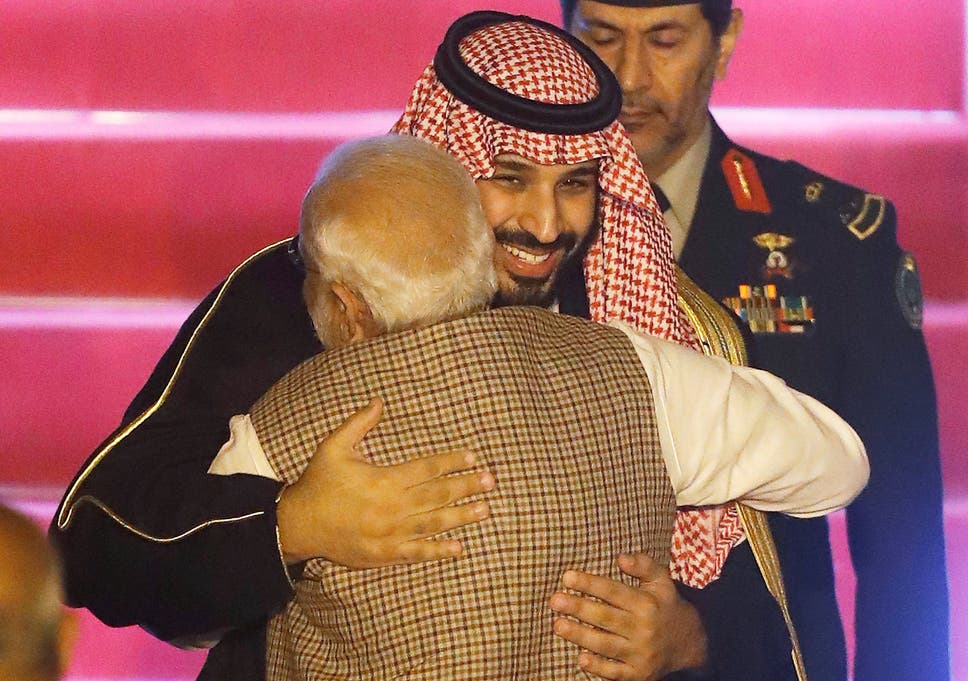 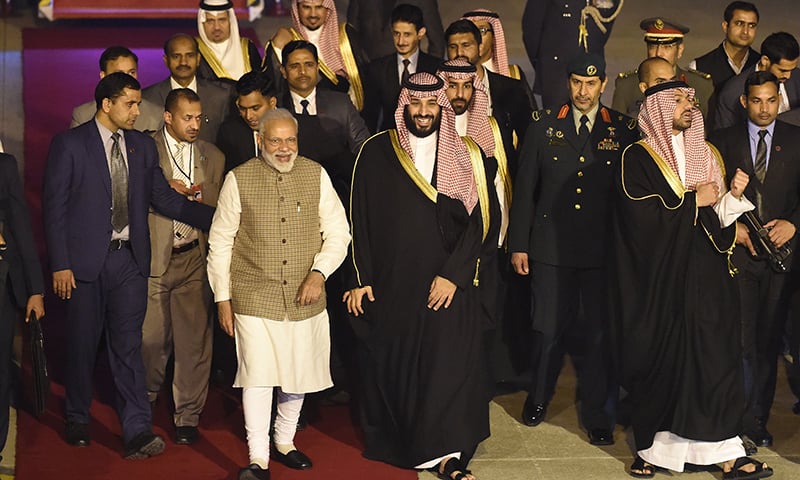 Iran is old friend of india.
You must log in or register to reply here.
Sponsored Link