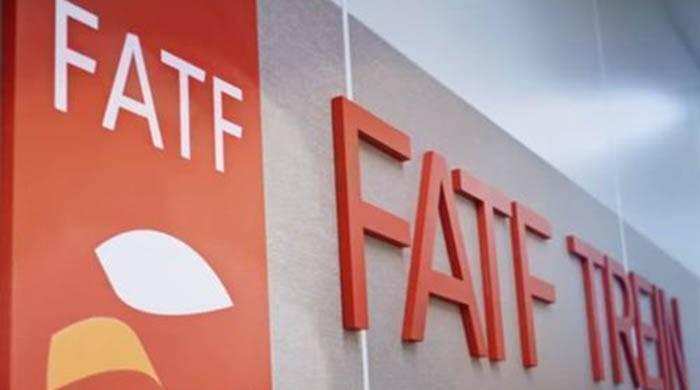 He made the remark during a farewell call on the Adviser to Prime Minister on Finance and Revenue Dr Abdul Hafeez Shaikh here at the Finance Division.

Ambassador Jing thanked the Adviser for his support and expressed desire to further strengthen the two country's relationship.He said that CPEC was a project that was an inspiration for the rest of the world.

The ambassador also appreciated the strategy adopted by the government of Pakistan during the Covid-19 crisis and said that the rest of the world could follow and learn from Pakistan's experience.

The adviser appreciated the commitment with which Jing worked for the progress of the Pak-China relationship. 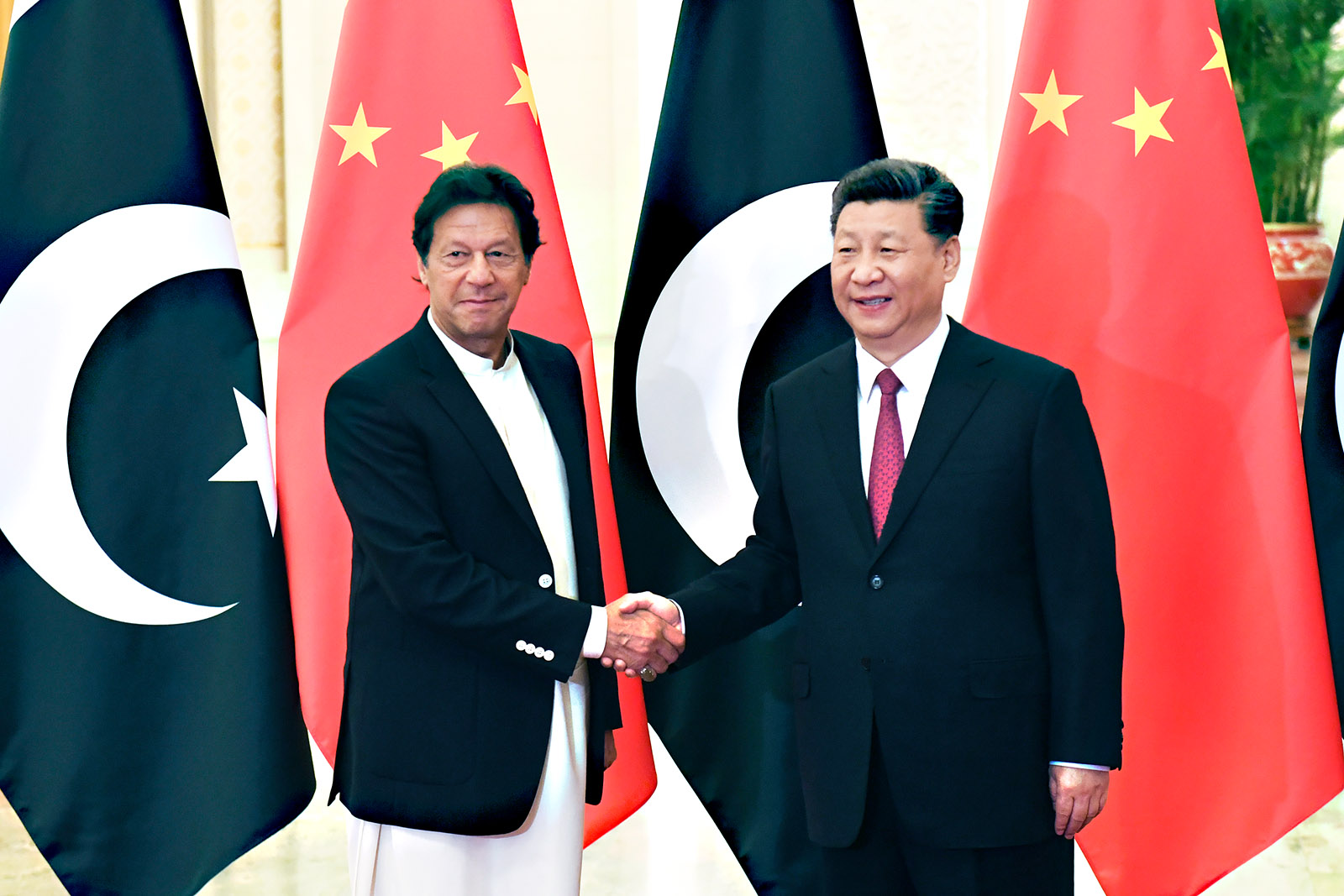 The adviser acknowledged the contributions of Ambassador Jing and China's leadership for Pakistan and expressed hope that his predecessor would work on the same lines.

At the end the adviser presented a shield to the outgoing ambassador as a token of Finance Division's acknowledgment for his valuable services and said that his successor would be welcomed with the same spirit.

Last edited by a moderator: Sep 18, 2020
You must log in or register to reply here.
Sponsored Link