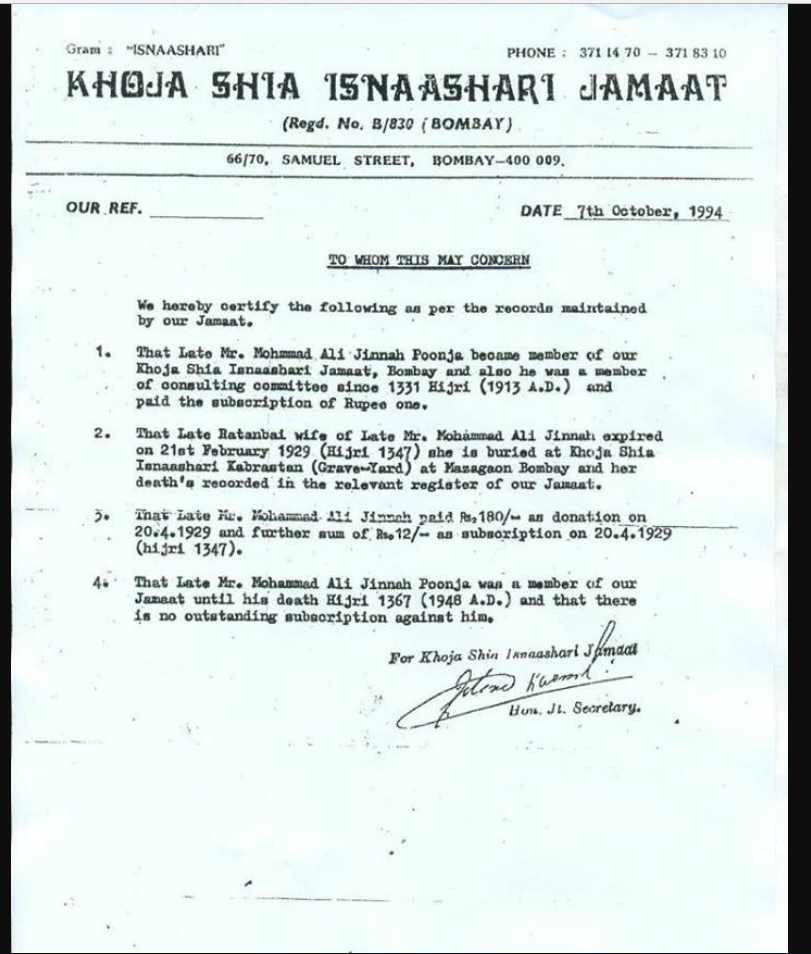 I agree with you. Many people on this forum are extremely stupid.
B

Although born into a Khoja (from Khwaja or 'noble') family who was disciples of the Ismaili Aga Khan, Jinnah moved towards the Sunni sect early in life. There is evidence later, given by his relatives and associates in court, to establish that he was firmly a Sunni Muslim by the end of his life (Merchant 1990).
Click to expand...

You are a world class jahil and a donkey. Chutiye why are you telling there is an evidence. Dumbass bring the evidence.