The videos about Hassan Khan Niazi leading the mob damaging and setting the police van on fire also went viral. He is also seen instigating his colleagues.

Hassan Khan Niazi was severely criticized on Twitter after the videos about his involvement in PIC attack surfaced.

On Wednesday, at least three patients lost their life during the attack at Punjab Institute of Cardiology (PIC) by lawyers stormed and ransacked PIC in protest against doctors. The administration hided to save their lives when the PIC was attacked by the rioters, however, the process of treatment for patients stopped for a while and three patients died during this horrible scene.

When the enraged layers attacked at the PIC, the patients were also harassed and the doctors ran from the scene left patients on mercy of God. They left the medical examination of patients as well as the patients and their relatives also compelled to flee for saving lives. 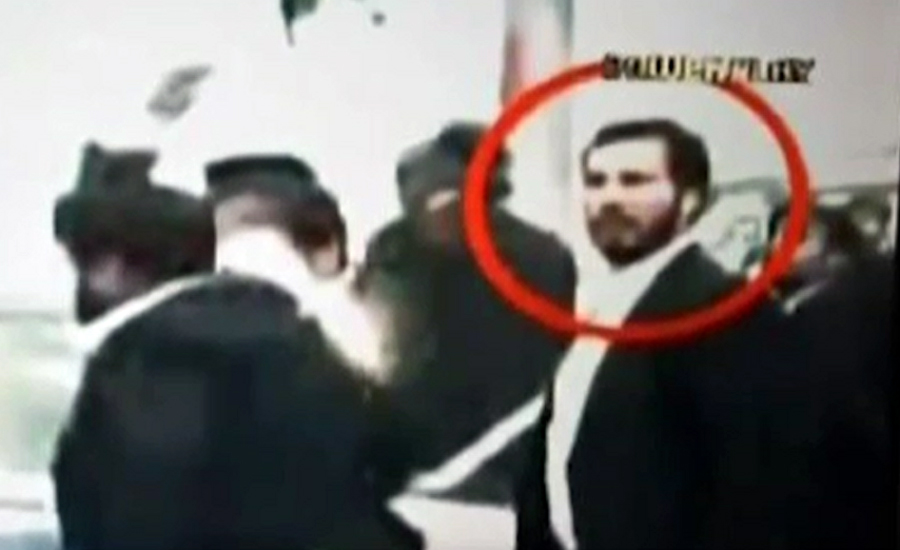 Barrister Hassan Khan Niazi, nephew of Prime Minister Imran Khan, was also involved in the attack, arson and sabotage in the Punjab Institute of Cardiology

There should be no Favors. He should be treated just like the other lawyers

He is the son of Hafeez Ullah Niazi and the only recognition Hafeez has that he is the Ik cousin and but who does not know that Hafeez Ullah Niazi is the biggest critic of Imran Khan and is brought in report card to point fingers on IK? Thok do salay ko

He is the son of Hafeez Ullah Niazi and hefeez is famous for IK opponent and pro PMLN narrative. Thok do
P

If education let alone a law degree can't change these people then I don't know what will..It's about time to get rid of this mafia as well. Strict action must be taken.

This Knob needs to be locked like all the losers that caused the violence yesterday.
A

He’s Hafeez Niazi’s son... who’s Bread and butter is to bark against IK day and night ...

Don’t think us as fools

Must be punished, but there are multiple news with different photos of the nephew. It looks like fake news to make international headlines.
S

Digital_Pakistani said:
Must be punished, but there are multiple news with different photos of the nephew. It looks like fake news to make international headlines.
Click to expand...

Na ker Yothiay chotiyeh. Open your eyes and stop being self deceiving.

Grab him and kick his ***, put him in jail with other LIARS!
You must log in or register to reply here.
Sponsored Link