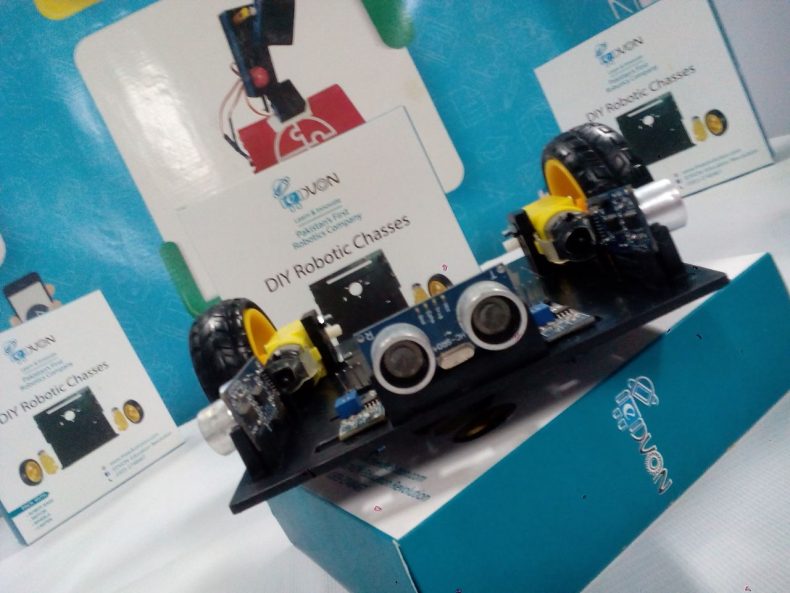 EDVON is a Karachi-based startup which has started fundraising on Indiegogo for its mission to train 1 million students in the field of robotics. They aim to empower work-at-home women who intend to teach their children but don’t have a lot of resources available. The company aims to achieve the 1 million target by 2022 and they have an extensive roadmap lined up for it.

EDVON uses STEM Robotics Kits and women who work from home, help out in the manufacturing and packaging of these kits therefore all the kits being used are made in Pakistan. The kits are for kids starting at 6 years old, who can work on the ProBot – Programmable Robot kit. Those who are 8 years old and above can learn using the STEM DIY Robotic Kit.

EDVON aims to open Robotics labs in underprivileged areas and there are goals in-line in the Indiegogo campaign started by the company. The funding will end in August after which a survey will be sent to the backers. Orders will be placed in September and by the end of November, the company will start delivering products to supporters of the campaign. 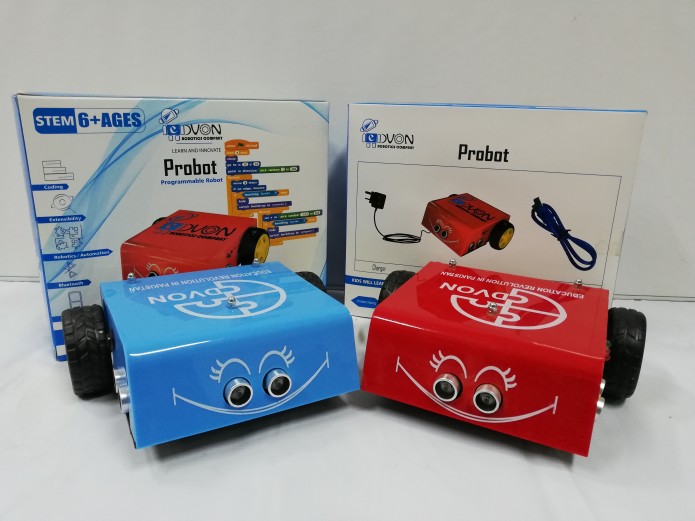 The founder of the company, Muhammad Nabeel, left his PhD at the Technical University of Munich, Germany to establish EDVON. It has to be mentioned that TUM is one of the top universities in the world for engineering degrees. As of right now, the campaign has received a total of $3,340 of the total goal of $20,000. The goal is flexible so the startup will receive any amount of funding it raises on the platform. 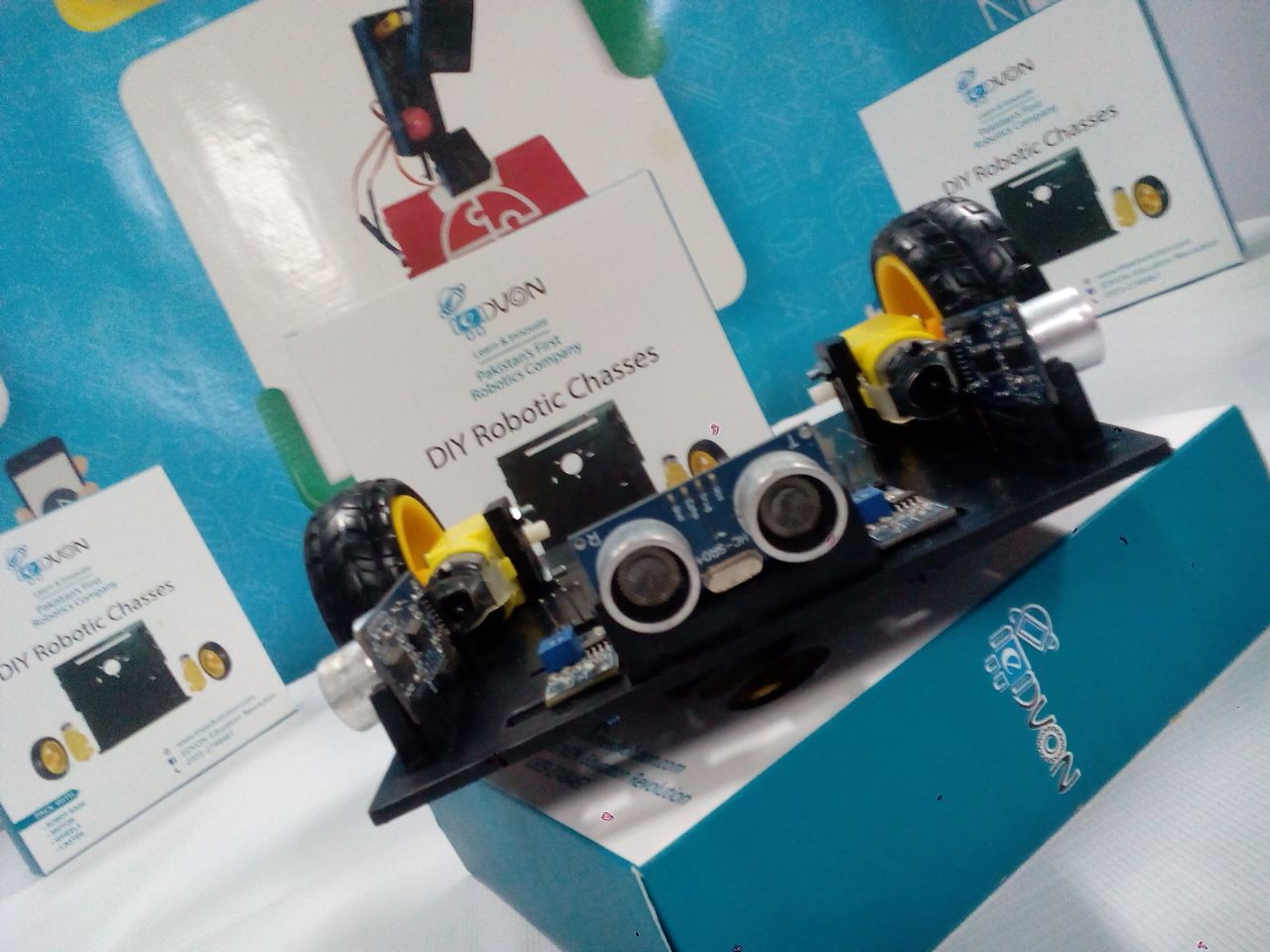 EDVON is a Karachi-based startup which has started fundraising on Indiegogo for its mission to train 1 million students in the field of robotics.

great. It is absolutely wrong to assume madrassah students are only good for religious preaching. Madrassah are filled with talent.