Govt decides not to give Modi permission to use Pakistan's airspace

Oh yes !! this is what's required as of now no air space but land space already given
N

cayanide said:
Oh yes !! this is what's required as of now no air space but land space already given
Click to expand... 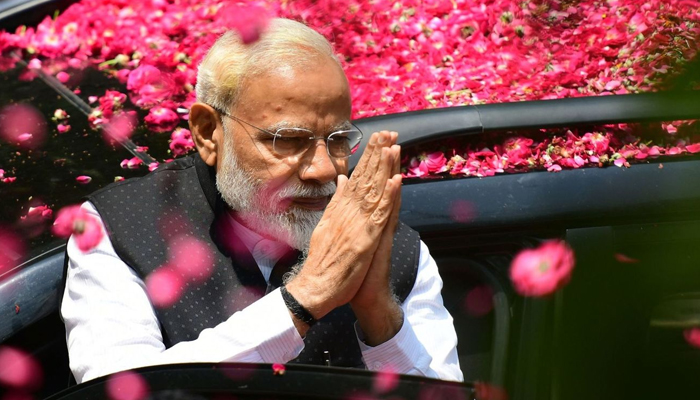 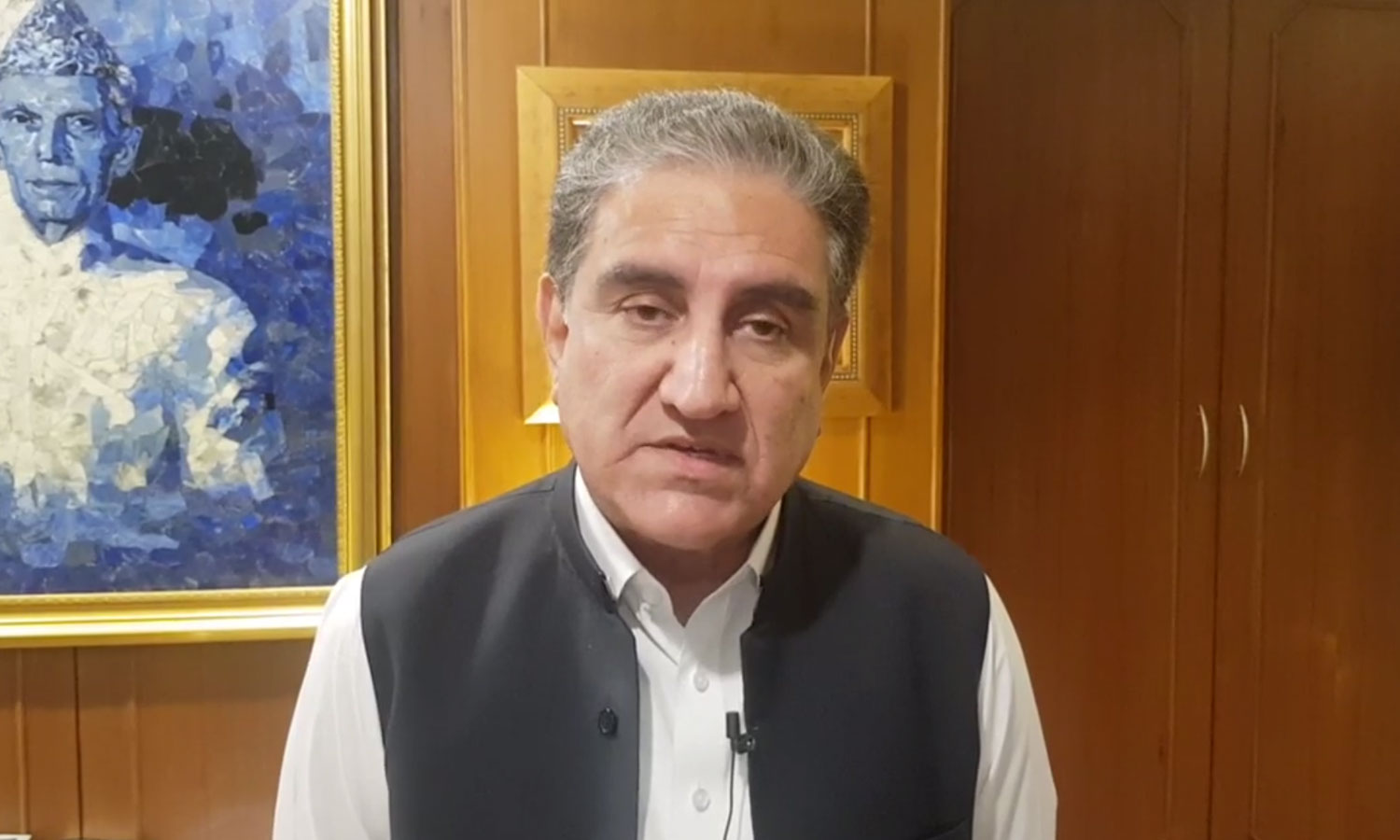 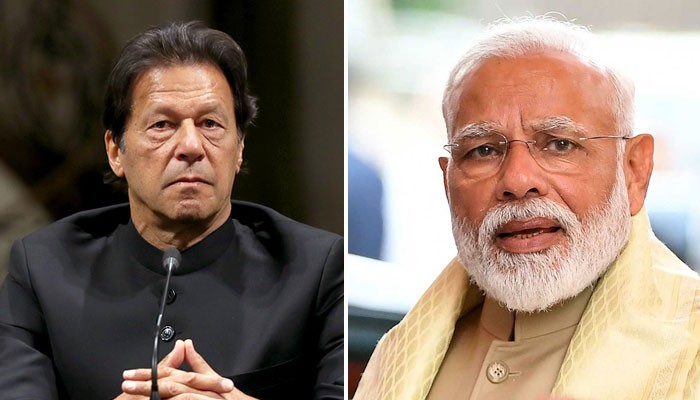 well done FM and PM Khan...give no space to Fascist. Kashmir is still under lock down,
V

Well done PTI government that decision of tit for tat action with bloody india should be taken 50 years before,they bloody killed thousands of innocent people ,and they bloody killed 140 school childrens in one day at APS,but their air route was open and their trade for Afghanistan continue , their terrorist activities continues through Afghanistan and Iran,but our government was quite,bloody modi admit openly in Bangladesh they helped mukti Bani and next week he was received by nawaz shrief,they bloody stop our water even we have a water treaty agreement but their films are allowed even our films and TV programs are banned in bloody india.list is very long so simple is that we need even more harsh action against bloody india.
Last edited: Sep 18, 2019

There's a reason why india had always been so supportive of nawaz Sharif.....
You must log in or register to reply here.
Sponsored Link