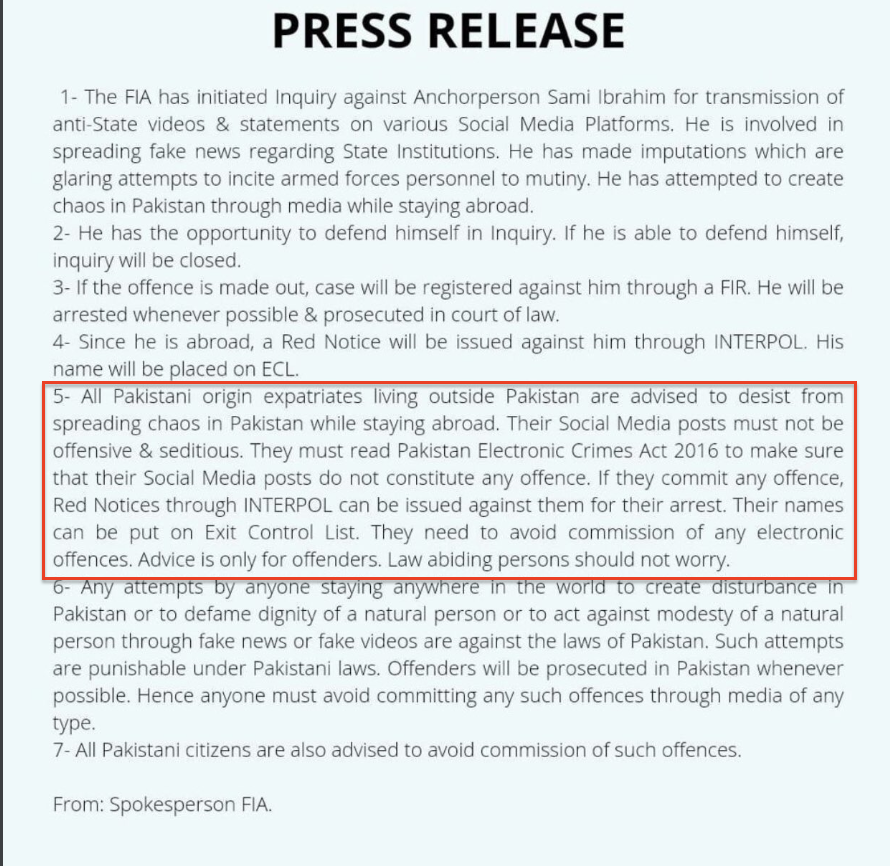 Na Yar Vichahmad99. I never meant anything like that. Some are my very dear dear friend like Dr.Saab. I can never imagine doing what you are implying on me.
Baarlyo is a good word for me for who live in Baarley Mulk -- please.

Fake news shouldn't be tolerated but if they want to bring anyone home through Interpol then they should start with the corrupt absconder dramay baaz Nawaz Sharif, not the general public of Pakistan for speaking the truth.

Every patriotic Pakistani loves, adores, respects, and honors the services and sacrifices of our armed forces for the defense of the country and the safety of its people.

We salute every rank and file of our armed forces for their gallant services to the country and let there be no doubt in anyone's mind that our profound adoration for them will remain deeply embedded in our hearts and minds. Every Pakistani is indebted to our brave and gallant soldiers who defend our country and those who have sacrificed (shudas) their lives for the love and devotion of their country.

The recent highly controversial and stern statement issued by ISPR regarding the increasingly vindictive criticism of some politicians, citizens, and overseas Pakistanis with regard to the toppling of ex-PM Imran Khan from his office and overthrowing of the PTI government from power in a well-planned conspiracy followed by blatant intervention into the political affairs of Pakistan supported by our internal collaborators to facilitate the regime change must not be construed by ISPR as resentment against ranks and files of our gallant forces. Let us not deliberately get our soldiers on the frontlines of the battlefronts from the leadership of our Armed Forces who are not beyond criticism and unreproachable.

If the leadership of the Armed Forces or the Supreme Judiciary of the country commits a horrendous blunder in facilitating a regime change that allowed Pakistan's most notorious criminals, mafia dons, convicts on bails, embezzlers, money launders, fake account holders, looters of hundreds of trillions of rupees from state coffers belonging to the poor masses of the country then the criticism is justified by every patriotic Pakistani living in the country or overseas. ISPR should modify its stern stance and think positively and logically instead of upsetting and offending nine million overseas Pakistanis who love their motherland with every ounce of blood in their veins.

I honestly believe that this criticism against the establishment will not go away with threats of prosecutions, arrests, and Interpol intervention as warned by FIA but by the intervention of COAS General Qamar Javed Bajwa to influence the PDM unconstitutional government to call for the next general election in the next 90-100 days and the ECP abiding by the decision to save the country from the bloody uprising.

I don't know who planned regime change sazish..time .ways..but those planned..they miserably total failed. What they expected reactions.outcomes.. were total wrong..Means all things going others ways.Now no body reverse the matters. But to save Pakistan from further down fall..immediate announce election date is the only way....no haingi..phaingi will work...

FIA and ISPR are degrading themselves by such nonsense and childish statements. Non of the western countries will entertain any red notices against their citizens for sake of freedom of expression, Pakistan and it's institutions are only becoming matter of laughter. One Mir Jafar has turned the whole nation into chaos.

Ali-NZ said:
Non of the western countries will entertain any red notices against their citizens for sake of freedom of expression
Click to expand...