Poll: Why Is Bilawal Zardari Not Married Yet? Express Your Views. 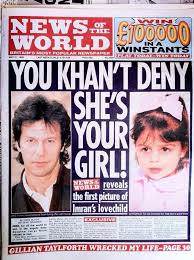 All the women wanted IKs weiner.. A fact. Even Mrs Safdar the mother of Meher Un Nisa.. The bastard CHILD of her.

Leave him alone, let him enjoying his back stabber boys, why should anyone worry about his marriage, so what if he is a khusrra's leader.

Senorita said:
who gives a F whether Bilawal marries or not.

Unless, Yootias are offering Tyrian to Bilawal

Kim barker is also available, but that would break Pussy nawaz’s heart

After breaking up with Diesel, now he is in a relationship with Sheikhoo
H

Senorita said:
who gives a F whether Bilawal marries or not.

Unless, Yootias are offering Tyrian to Bilawal

Maybe you can bend over for him.
H

Maybe he is waiting for Jason to propose.
Z

She said BB was a GASHTI?

who is david james and has he been living in billo rani house with billo? for 10 years???! 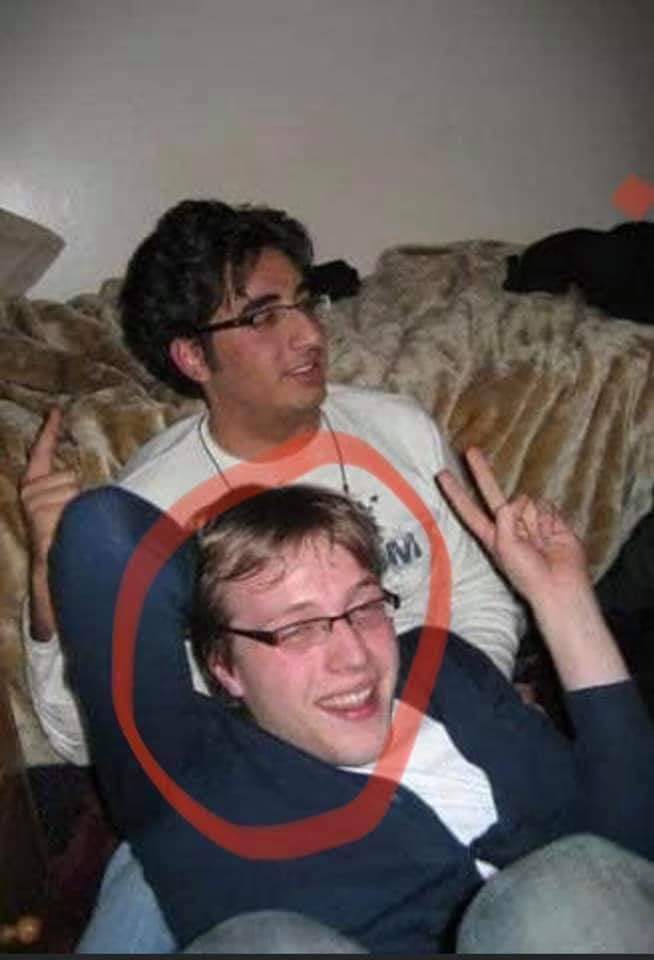 Tirmezi said:
She said BB was a GASHTI?
Click to expand...

bb used toys for pleasure! so she was responsible for her own orgasms!

Pathfinder said:
bb used toys for pleasure! so she was responsible for her own orgasms!


Click to follow
The Evening Standard
His antics at Oxford University would shock people in Pakistan awaiting Bilawal Bhutto Zardari's return to take over the political dream shaped by his murdered mother Benazir.
The 19-year-old's preparation for his role in one of the world's strictest Muslim states has certainly been unconventional.

Orthodox Muslims will be surprised to see the new leader of the Pakistani People's Party with his arms slung casually around two girls, one of whom declares herself as "bisexual" on a social networking website.


Conversations he has with friends on Facebook make reference to being hungover, his friendship with a girl he calls "Boozie Suzie" and the joys of "free alcohol".

Scroll down for more ...
Monster's ball: Bilawal and friends in fancy dress for an Oxford University Hallowe'en event
There is no evidence that Bilawal drinks alcohol – but he was certainly living it up with his two female friends at a raucous black-tie party thrown by a student drinking society.
Bilawal had been enjoying the freedom of his first year at Oxford before he was named as his mother's successor after her assassination last month.

It was all a far cry from the country of his birth, which is bound by strict Muslim customs where drinking is forbidden, homosexuality is illegal and male and female friendships carefully controlled.
Bilawal and the girls were dressed up for the annual Cardinals' Cocktails event where, for a £10 entrance fee, students can drink as many cocktails as they can stomach.

The Cardinals is an exclusive all-male society favoured by the wealthiest undergraduates at Christ Church, Bilawal's college at Oxford.
They hold the event for non-members once a year to raise money for a lavish dinner to be enjoyed by their privileged members at a Michelin-starred restaurant.


Only a handful of Christ Church students are allowed to join each year and they are initiated by being forced to down a bottle of port followed by eight pints of beer.

Bilawal and his friends were among hundreds of other students – not Cardinal members – at the bash this year.
Fortunately for him, his father, Asif Ali Zardari, has announced his son is too young to take power and that he will maintain day-to-day control of the party while Bilawal continues his studies.
Bilawal, who arrived at Christ Church in September to read history, grew up in Dubai after his mother left Pakistan for a self-imposed exile in 1999.

At Oxford he has not been seen at the student Islamist Society, eschewing the social events, at which only soft drinks are served.
One senior society member said: 'He doesn't come to any of our events.' He has chosen instead to spend his time with gregarious new friends.
Two of the girls to whom he is particularly close, as our pictures show, are described on Facebook as being "engaged" to each other – Julia Caterina Hartley and Kirini Kopc

And Samajhdaar... Maqool people know already that since the breakdown with Gul Khan ...'Billo Rani' ( Bilawal Zardari) is secretly engaged with 'Shaikh Rashid'....
B

Pathfinder said:
bb used toys for pleasure! so she was responsible for her own orgasms!