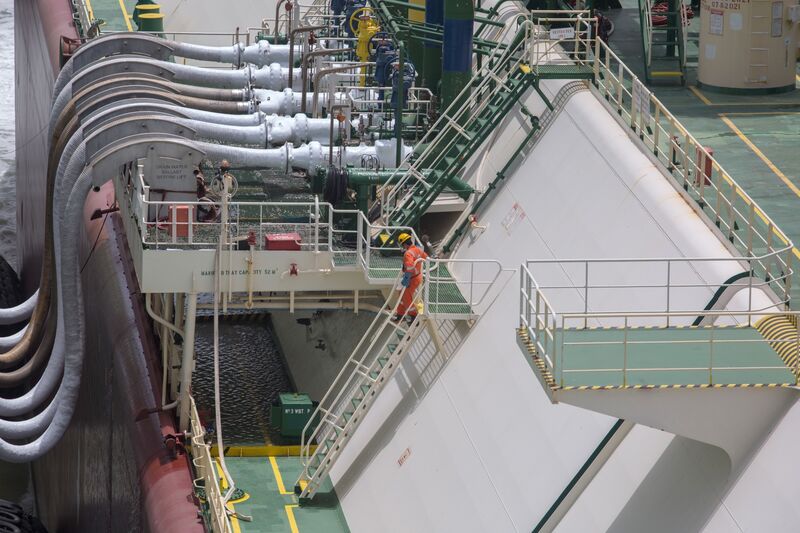 Pakistan’s energy crisis looks set to drag on for months after another failed attempt by the nation to import gas.

In an unusual development, state-owned Pakistan LNG didn’t receive a single offer in a $1 billion liquefied natural gas purchase tender, according to traders with knowledge of the matter. That illustrates both the extent of the global fuel shortage, and also the reluctance of suppliers to sell to a country in the depths of an economic crisis.

It’s the fourth time in roughly a month that Pakistan -- which is already suffering frequent blackouts -- has failed to complete an LNG purchase tender. The relatively poor country is reliant on energy imports, meaning it’s been hit especially hard by soaring prices. Inflation has topped 20%, and the government is negotiating with the International Monetary Fund on a financial rescue package.

Already elevated Asian gas prices started rising further over the last few weeks on increasing supply disruptions from Russia to the US. Global LNG flows are being redirected to energy-starved Europe, where utilities are willing to pay more than emerging markets. Thailand and India have also been curbing purchases due to the high prices, but they’re not in as perilous a situation as Pakistan.

The world’s fifth-most populous country was looking to buy 10 LNG cargoes from the spot market for delivery from July to September via the tender that closed on Thursday. Pakistan bought almost half of its LNG on the spot market last year, with the rest coming under long-term deals, according to data compiled by BloombergNEF.

Even if Pakistan’s tender had garnered offers from suppliers, the traders said it wasn’t clear that the government would have been able to make any purchases due to the soaring prices. 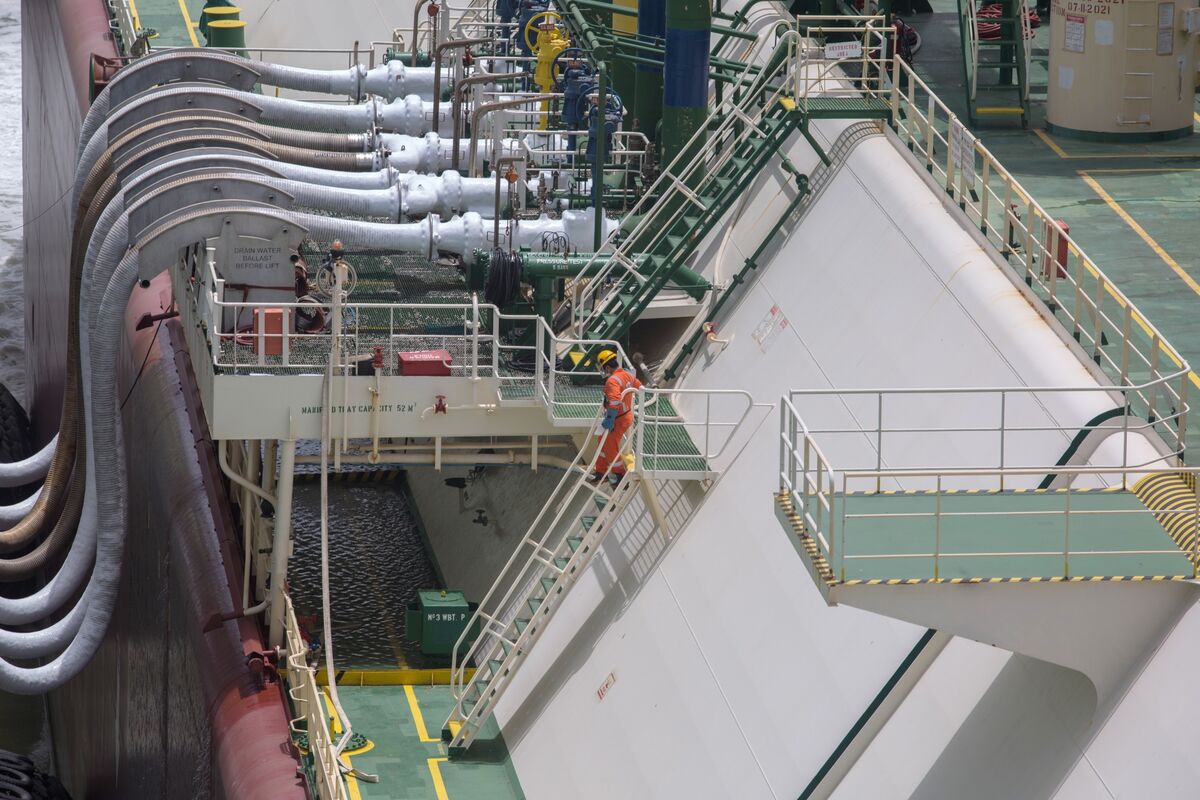 Pakistan’s energy crisis looks set to drag on for months after another failed attempt by the nation to import gas.

Yes this his how FOUJ plays and all the blame will go on civilians. They will change the course in schools, will hire ghost writers to write books and columns and future generations will fight for them the same way as today some SHAH DOLAY K CHOHAY fight that Bhutto was responsible to break Pakistan and FOUJ won all the wars but politicians lost them on the tables etc. etc. kind of bullshit.
For the crisis we are going through nowadays, who can deny that it is only due to one reason and that is FOUJ does not want a civilian to appoint their chief, this is arrogance of the highest order.
S