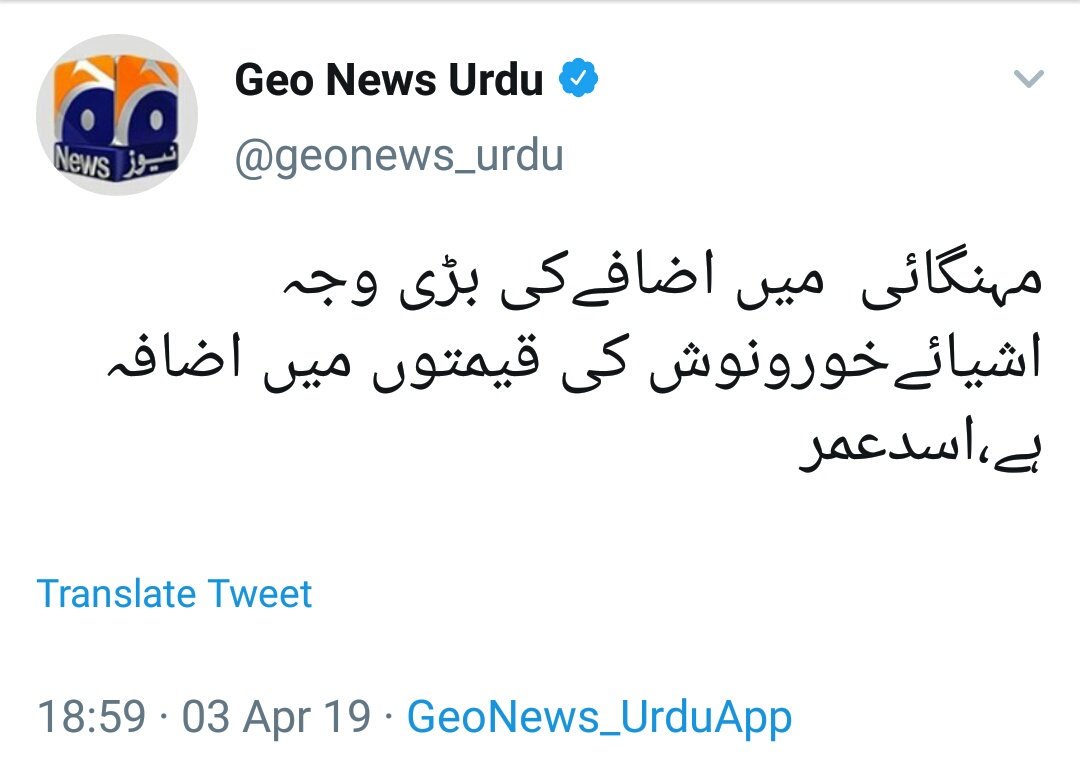 Hijra Billo Rani, before you are born, IK was an international celebrity, a superstar.

He was "world Best" not one but in three different categories at different times in the sports of Cricket.
Best first bowler, Best allrounder & Best Captain.

Billo Rani your only pehchaan is you are the grandson of Z A Bhutto, who was a bootlicker of Gen. Ayub Khan & who broke Pakistan into two pieces.

And the son of Benazir Zardari, the traitor who secretly handed over the list of Khalistan activists to Rajib Gandhi.

And the son of Zardari the infamous Mr 10%, the notorious money launderer & the architect of Memogate.
N

Hahaha, I couldn't stop replaying it over and over again at 16 seconds! This was epic!!
You must log in or register to reply here.
Sponsored Link