DERA ISMAIL KHAN, PAKISTAN // When a mine blew off Pakistani police Inspector Inayat Ullah’s right foot and most of his left hand in January, hundreds of people crowded into the hospital, desperate to give blood to their city’s hero.

Now Inspector Ullah, nicknamed “Tiger”, is back at work as head of the district bomb squad and vowing to combat a wave of bombs he believes the Pakistani Taliban will plant after Eid Al Fitr.

Last month, the military launched an offensive against the Taliban in their stronghold of North Waziristan, a mountainous region along the Afghan border.

The response of the militants, fighting to bring down the Pakistani state, has been muted, but Inspector Ullah said he believes that they will soon start using stockpiles of bombs they have hidden in cities.

“We are on red alert,” Inspector Ullah, 35, said in Dera Ismail Khan, a few hours drive from where the offensive is taking place. “But we lack equipment.”

On his damaged fingers, he ticked off a list of life-saving equipment that his officers need: a powerful mobile-phone jammer, a vehicle scanner and a more sturdy bomb suit than the one they have.

“We know the international standards but we don’t have that modern equipment. My men lack protection,” he said. “If one of them is killed, how can I face his wife or his mother?”

Inspector Ullah said his unit needs 30 men but it only has 11. They get no extra pay or insurance and a long-promised stipend from the provincial government has failed to materialise.

The unit has two sniffer dogs but no air-conditioned kennels. The dogs cannot smell explosives when they are panting in the heat.

Pakistan’s police have been neglected for decades. This year’s federal budget gave US$7 billion (Dh25.69bn) to the powerful military but the police got only $800 million.

The Tiger and the pigeon

Inspector Ullah is a familiar sight around Dera Ismail Khan, a city and district of about two million people. He has been defusing bombs for the last 14 years, often arriving at the scene with Maina, his pet pigeon, perched on his shoulder.

In a country where the government lacks a clear policy to deal with militants, and elements of the security services are accused of colluding with some of them, Inspector Ullah’s steady nerves have won him praise from residents desperate for a hero.

On the day he was injured, he had defused five mines. Light was fading and the area was dangerous. In his hurry to finish, he tripped over a sixth.

His right foot had been blown off but a tourniquet made from a passer-by’s scarf helped save him. As the news raced through the city, hundreds of citizens clamoured to give blood outside the hospital.

Now Inspector Ullah, a softly spoken man whose room is decorated with pictures of his baby son and dismantled mines and grenades, is back at work.

He walks with the aid of a crutch and his damaged hands sort through a tangle of wires spread across his desk to demonstrate the militants’ latest detonation techniques.

Although his force is preparing for more violence in coming months, he hopes the military’s offensive against the Taliban will make Pakistan more peaceful in the longer-term.

“If they can slow the fountain from where this violence comes, it will be good,” he said.

“For me, I cannot wait to go back in the field.” 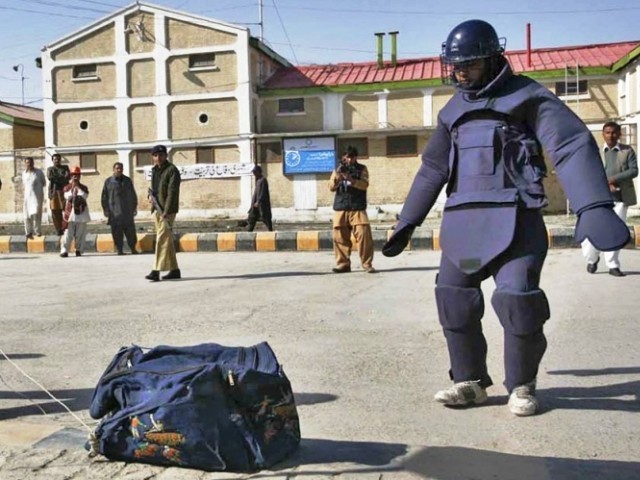 The BDS in-charge was severely wounded while defusing an IED in DI Khan.

Despite his right foot being blown off by a mine blast earlier this year, Inspector Ullah, nicknamed “Tiger”, is back at work as head of the district bomb squad.

Wounded bomb-squad policeman longs to get back to the field

When a mine blew off Pakistani police Inspector Inayat Ullah's right foot and most of his left hand in January,...
www.dawn.com 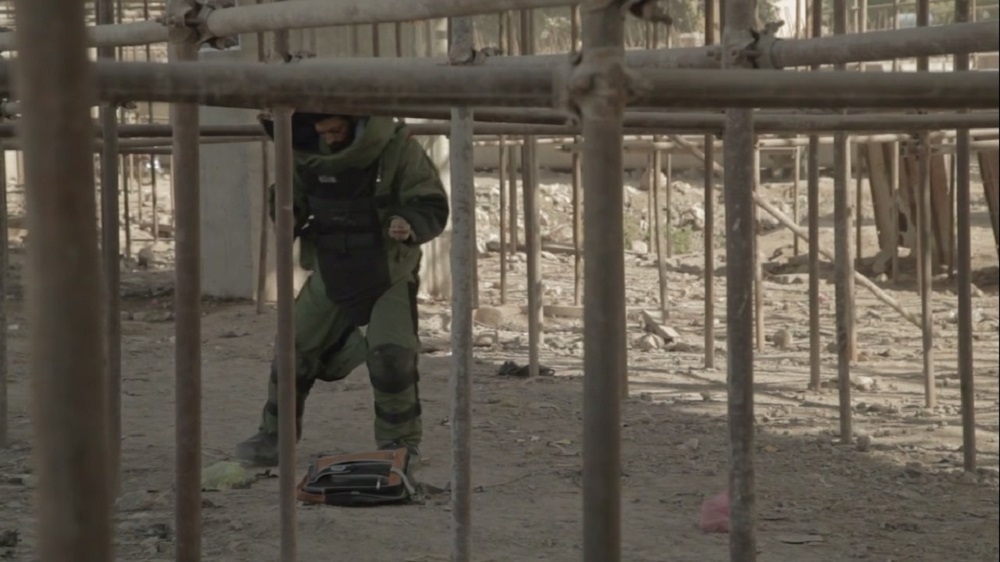 The men of a Pakistani bomb disposal unit risk their lives in KPK province, armed with little more than courage.

If true!
He is my hero,
Have came across many in Pakistan. There is no shortage of people who perform their duties religiously without any apparent motivation.

According to President and PM office, she is the most deserving person not him.

pkpatriot said:
If true!
He is my hero,
Have came across many in Pakistan. There is no shortage of people who perform their duties religiously without any apparent motivation.
Click to expand...

Awards and medals are mostly on sifarish and connections. The real deserving ones are neglected.

This was bound to happen one day. We have always glorified prostitutes and other characterless women like Noor Jehan, Reema Asma Jehangir and Benazir Bhutto etc.
You must log in or register to reply here.
Sponsored Link