It is often described as India’s greatest unifier, a sport that – at least on the field – has been insulated from the religious schisms that have long divided the country.
But in recent weeks cricket’s position as one of the final bastions of a secular India has come under attack, as the anti-Muslim sentiment that has been on the rise in India under the ruling Hindu nationalist Bharatiya Janata party (BJP) reared its head in an ugly cricketing scandal.

Wasim Jaffer, one of India’s greatest living cricketers who has scored more runs than any batsman in Indian domestic cricketing history and Muslim, found himself accused of selecting players based on religion for the Uttarakhand state team, which he began coaching in June 2020 when he retired as a player.

The accusations came after Jaffer resigned his post in early February, citing “so much interference and bias” in the selection of “non-deserving players” by local state administrators. He named Mahim Verma, the secretary of the Cricket Association of Uttarakhand, as one of the key figures who was interfering with player selection and making his job as coach untenable. 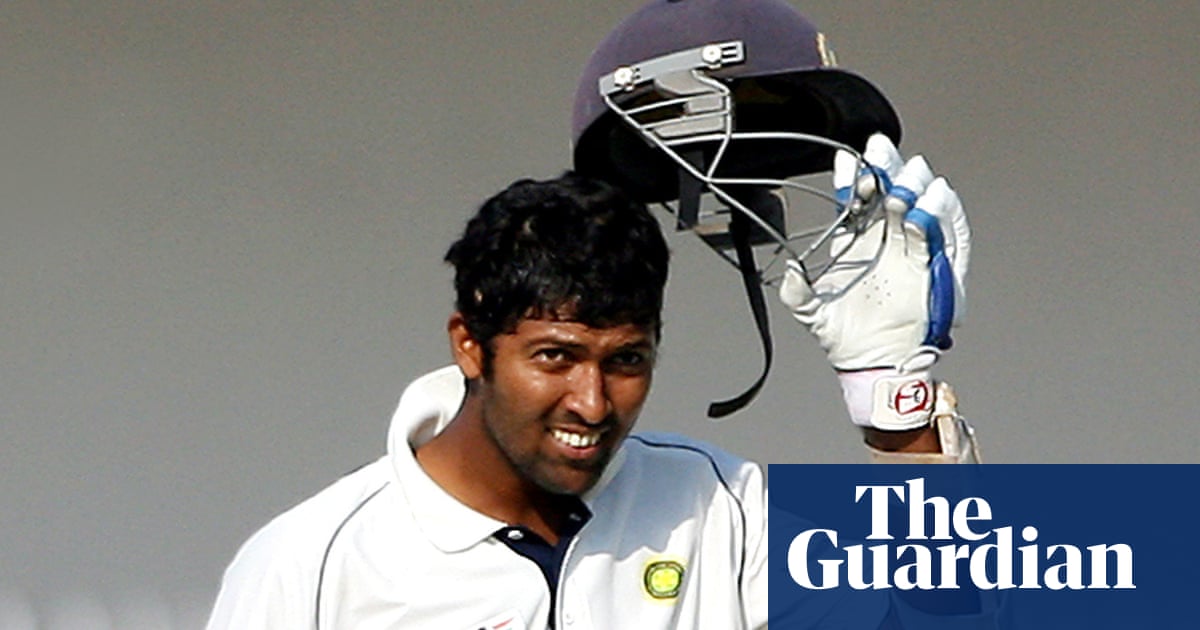 Modi has uprooted secularism in India and the effects are visible in every fabric of the society. Even their cricket, which used to unite India, is messed up.
P

Indian Secularism has always been a farce and a tool to hide the split between communities within and outside India.

Historically, India was only secularized under the Mughals. The fall of Mughals led to rise of idiosyncratic complexities of Indian races and religions. We saw rise of Sikhs, Marathas, Tipu Sultan and many others.

In post-partition, Congress used this secularism as a facade to ensure hegemony of one particular religious group. We witnessed continuous and continual deadly communal riots and a systematic subjugation of Muslim, Christian, Sikh, Dallits and other communities even during the secular umbrella of Congress rule.

This is why their secular policy was not deep rooted and got washed away with the first wave of radicalized leadership.

Sikhs are learning this truth in hard way now.
Muslims in India have still their eyes closed.