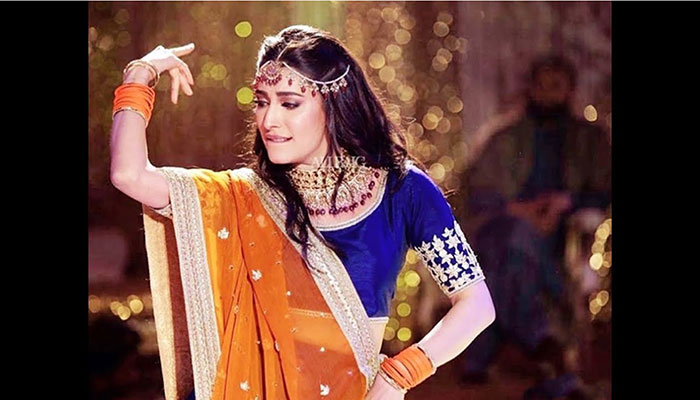 Actress Mehwish Hayat set social media aflame on Monday when she shared a video on her Instagram account that showed her trying out new dance moves with co-star Ahsan Khan.

In the video, Hayat is dressed in a ravishing pink-and-white outfit, and can be seen dancing to a catchy tune for an awards show with fellow actor Khan in the United States.

Although the video has received lots of praise, it has also attracted the ire of some of the more conservative viewers, who accuse the actress of immoral dressing and conduct.

http://instagr.am/p/B3UDcmwFHSO/
Two months ago, Mehwish Hayat received the Pride of Performance in Norway. This was followed by multiple appearances on various international platforms where she spoke about how the world of cinema is fueling Islamophobia. 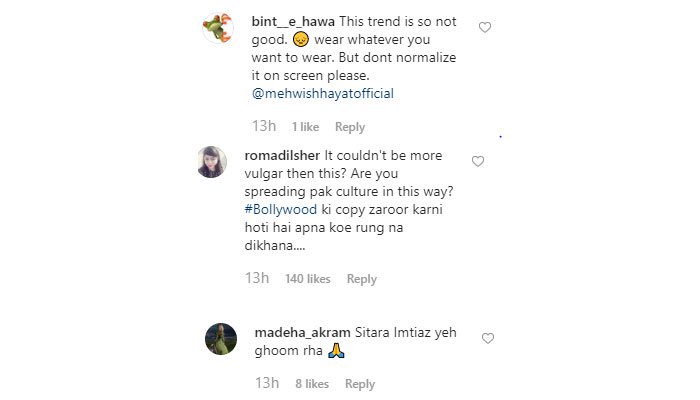 Meanwhile, the Chhalawa actress has also been appointed as the Brand Ambassador of Muslim Islamic Charity, Penny Appeal. Last month, Mehwish also made it to the list of The Muslim Vibe’s top five Muslim women in the world.

On Pakistan Day this year, Mehwish received the Tamgha-e-Imtiaz for her outstanding contributions to the world of entertainment. President Arif Alvi conferred Mehwish Hayat with the award during a ceremony in Islamabad. 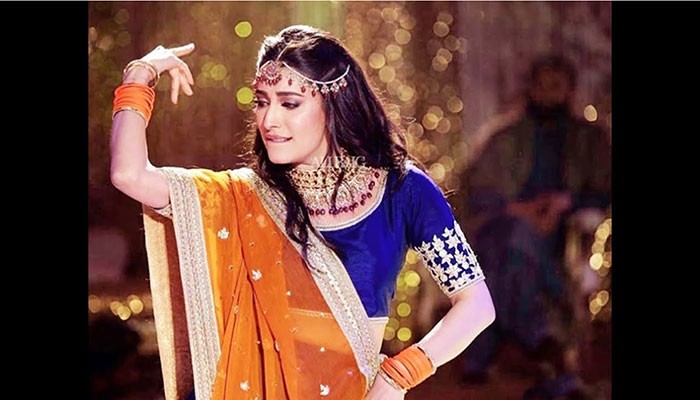 pakistanies should stop being hypocrites and criticizing local talents

I don't know why these Kanjar films directors want to follow Indians actresses?

If films has any content it would be successful without any vulger dances and vice versa.

Raiwind-Destroyer said:
all these woman criticizing mehwish if you ask them their favorite songs they will all quote indian songs

pakistanies should stop being hypocrites and criticizing local talents

go and see pakistani line up for English movies and bollywood movies at cinemas
Click to expand...

Its not her fault, There's a huge lobby in Pakistan that wants Pakistan to continue imitating Indian Culture as "Our Own Shared Subcontinent Heritage" - The reality is that Pakistanis demand such trashy, classless entertainment.
I

Our nation is on top in hypocrisy, You nailed it man!
U