In a first, Sikh officer appointed as Punjab Governor PRO 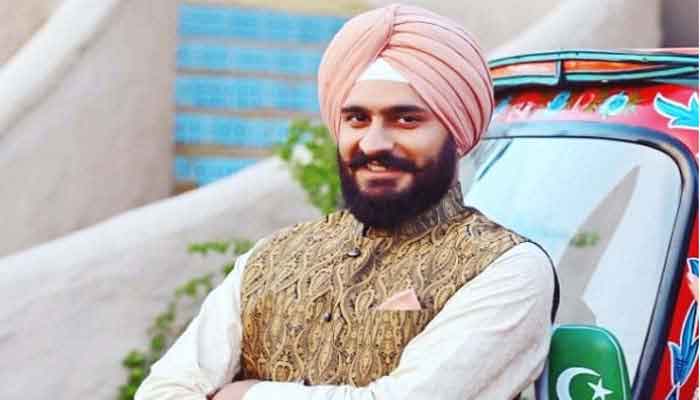 For the first time an official from the minority Sikh community has been appointed as Public Relations Officer at the Punjab Governor House.
Before being appointed at the key post in an important public office in the provincial capital Lahore, Pooran Sindh Arwara was working as District Information Officer in Nankana Sahab.

Recently, Prime Minister Imran Khan took a jibe at Prime Minister Narendra Modi over maltreatment of minorities in India and told him to learn from Pakistan.
Pakistan is also opening Kartarpur border, a decades old demand of the Sikh community, so that they could visit the final resting place of Guru Nanak here. 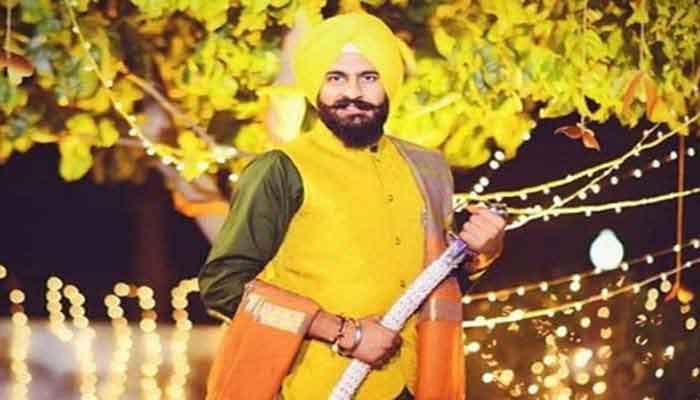 I do hope when Kartarpur opens next year most of the staff will be from Pakistani Sikh community. Both men and ladies guides and security personnals etc.
D

Good luck mate...
You must log in or register to reply here.
Sponsored Link