Alex Salmond is to step down as first minister of Scotland after voters decisively rejected independence.


Mr Salmond said: "For me as leader my time is nearly over but for Scotland the campaign continues and the dream shall never die."
Meanwhile, UK Prime Minister David Cameron told assembled media in Downing Street that the unionist Westminster parties would now deliver on their pledge of extra powers for the Scottish Parliament, following the referendum result.


Across Scotland, the "No" vote had a majority in 28 of the country's 32 local authority areas.


Dundee was the first area to back independence. On a turnout of 78.8%, "Yes" polled 53,620 votes to the "No" campaign's 39,880.
Speaking from Bute House in Edinburgh, the first minister's official residence, Mr Salmond told journalists: "I am immensely proud of the campaign that Yes Scotland fought and particularly of the 1.6 million voters who rallied to that cause."


Mr Salmond, 59, who has led his party for a total of 20 years, also said there were a "number of eminently qualified and very suitable candidates for leader", although the current deputy first minister Nicola Sturgeon, also deputy SNP leader, would be seen as a clear frontrunner.


Ms Sturgeon said she could "think of no greater privilege than to seek to lead the party I joined when I was just 16," but said she would not make an announcement today.


She added: "Alex Salmond's achievements as SNP leader and Scotland's first minister are second to none. He led the SNP into government and has given our country a renewed self confidence."


Mr Salmond said he would resign as SNP leader at the party's conference in November, and then stand down as first minister when the party elected its next leader following a ballot of members.

[h=1]Scottish nationalist leader Salmond quits after losing independence vote.
Imran Khan makes tall claims of high morals and ethical standards. It is now abundant clear after Hasmi and even Tahir Qadri statements that he was part of a conspiracy to undo a democratic Govt.

Not only he is exposed, he is also a miserable failure. Does he have the courage to resign from the party leadership. As they say, can he put his mouth where his money is!!![/h]
A

there were no typos in the scottish referendum.
S 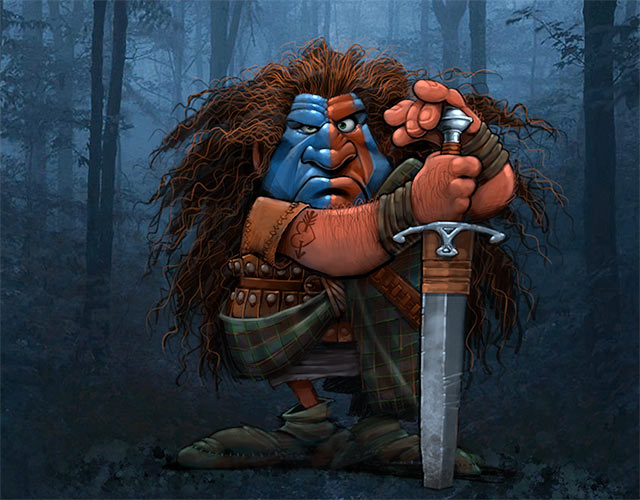