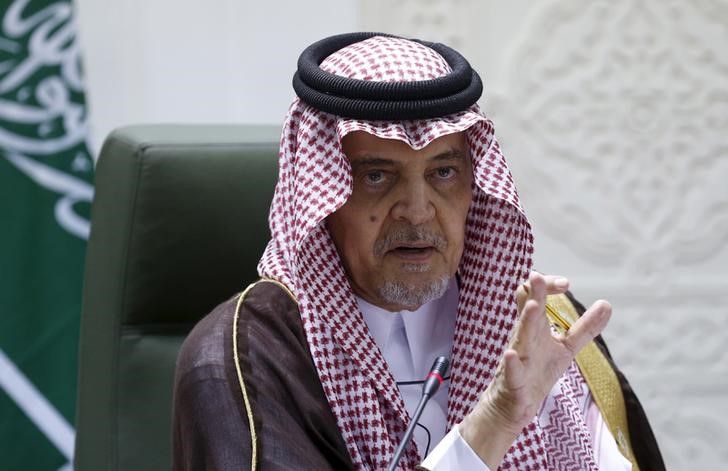 Prince Saud, who was appointed in 1975, was the world's longest serving foreign minister when he was replaced on April 29 by Adel al-Jubeir, the then ambassador to Washington.

I would just say - OKAY. And he's not a prince anymore. It's time to answer for his deeds like any other person.

​May Allah please with him how lucky departing in Ramazan.
A 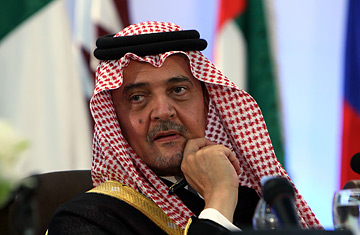 This nation has except for few persons who have posted above lost the way to handle an obituary . One should discuss the prince but from where nurah comes in .
Z

yah mass murderer of innocent muslim of yamen and other country peoples.. RIP IN hell
A

Had there been no Saudi and GCC help to Pakistan , especially after Shah of Iran ouster , the attitude of India would have been much more aggressive with Pakistan . The time period 1947 to 1984 when Pakistan developed nuke was very dangerous for us . The time period 1979 to 1987 was very dangerous as shah a strategic partner was gone . Ayub,Yahya,Bhutto and Zia realized the importance of Saudia and GCC to counterbalance India . Said All Faisal gave chance to Muslim Ummah to solve all three crisis first before they approached others , They invited OIC to end Iran Iraq war , they offered Muslims to solve Kuwait Iraq issue and even his request to sendPakistani and Turkish troops to Yemen was an effort to give Muslim countries a chance to solve this issue themselves.
Last edited: Jul 10, 2015
S

Lol...........I was thinking mian with whole family limited will go there

A flag-draped coffin of the former Saudi foreign minister was shown on Al Arabiya News Channel being unloaded from a plane in Jeddah's King Abdulaziz International Airport.

He is to be buried in Makkah later in the night after funeral prayers at the Grand Mosque, Al Arabiya said.

Prince Saud died on Thursday at the age of 75, two months after he stepped down as foreign minister after 40 years in service for health reasons.

Prince Saud retained an influential position in Saudi foreign policy circles even after his replacement, serving as an official adviser to King Salman, who took power in January, and was sometimes present when foreign leaders met the monarch.