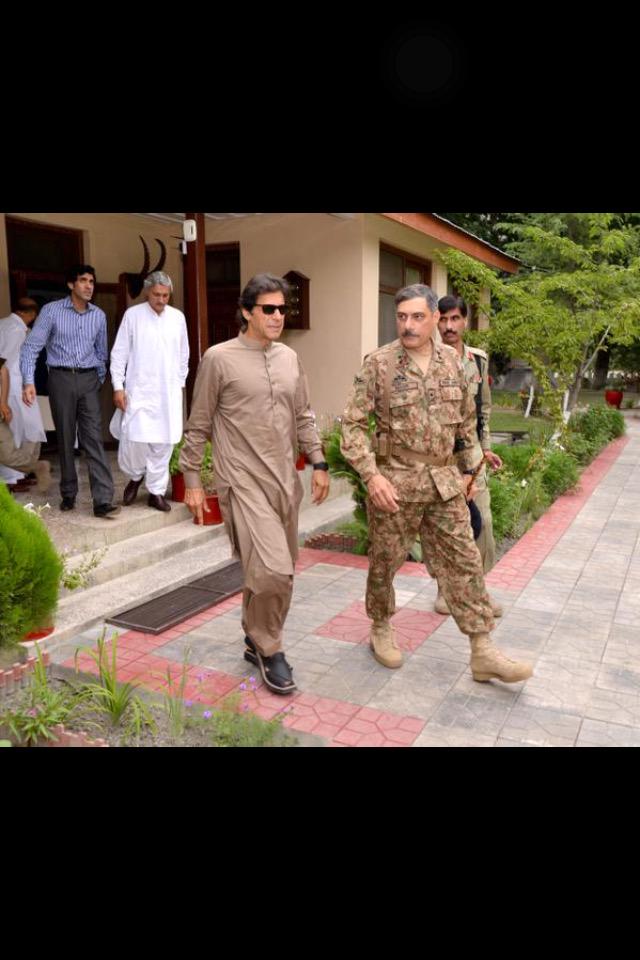 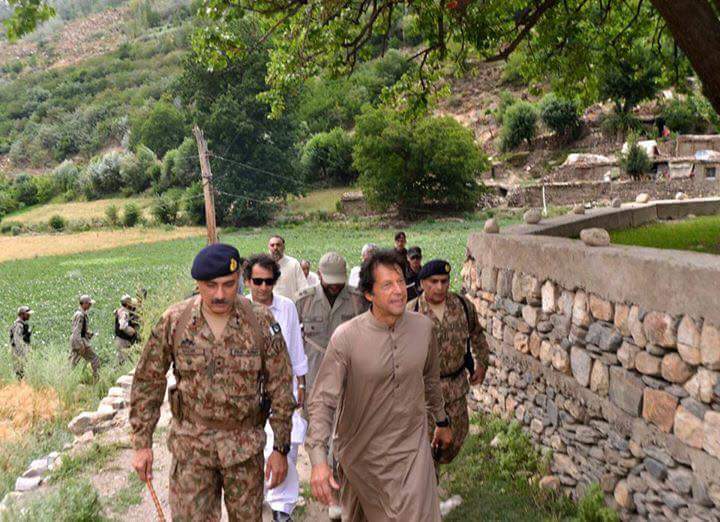 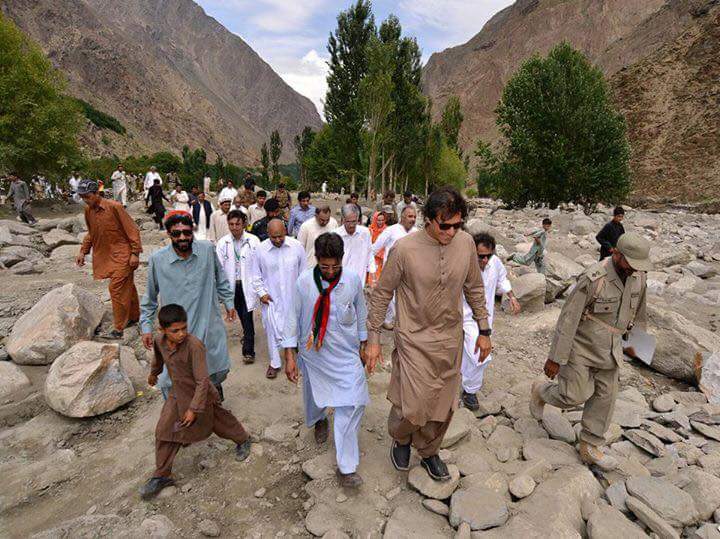 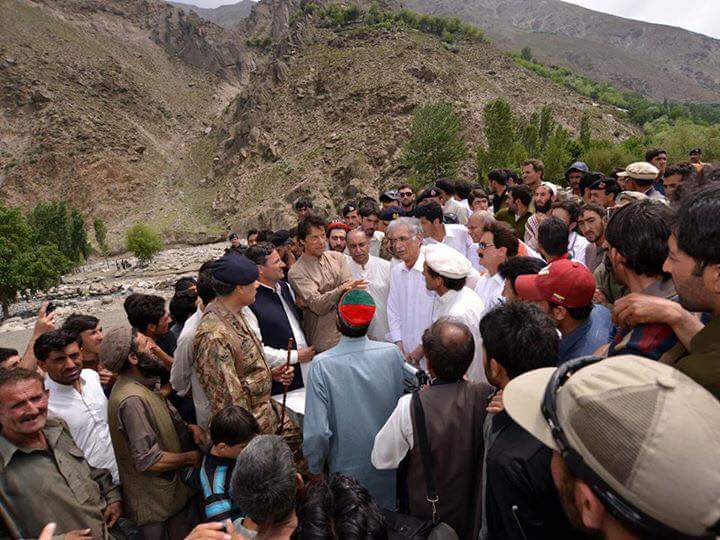 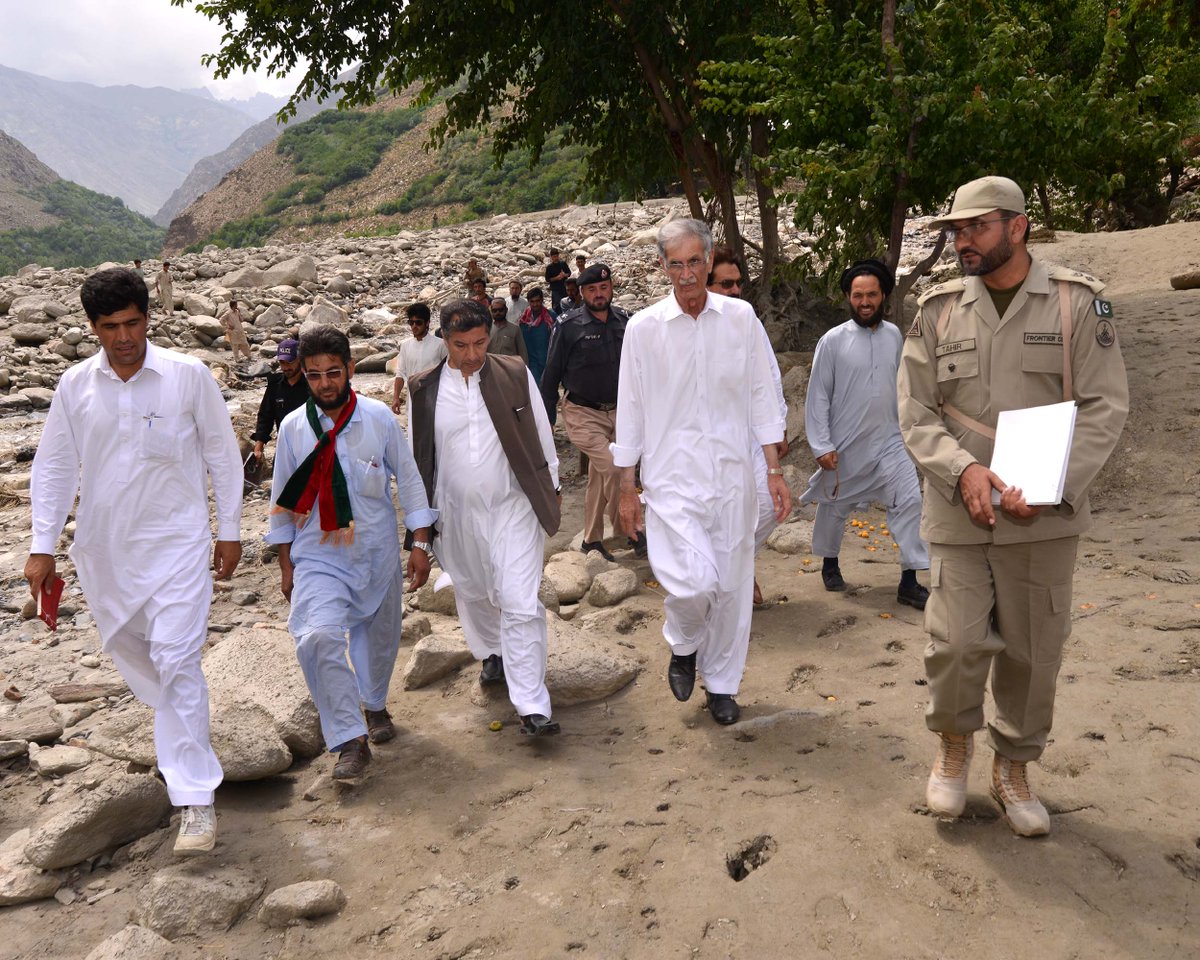 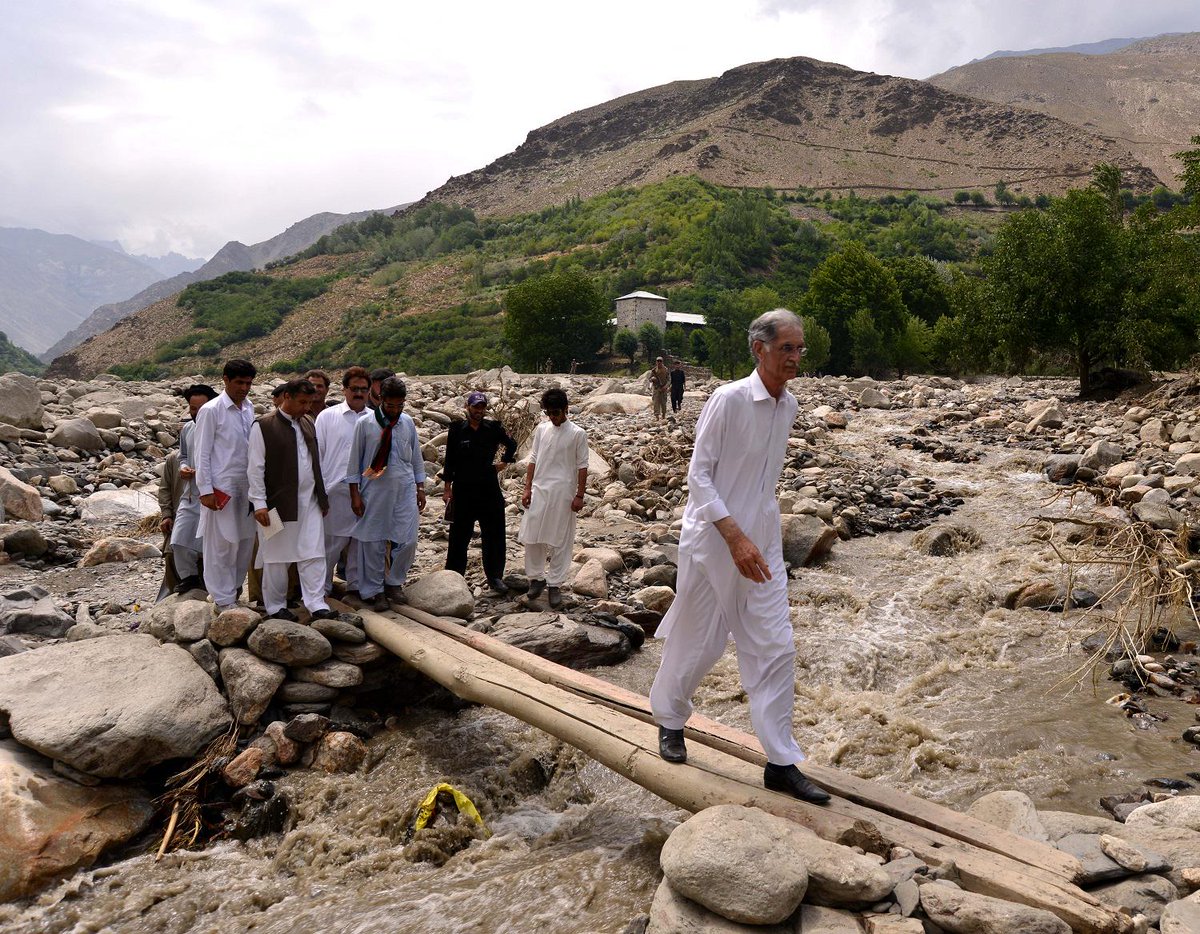 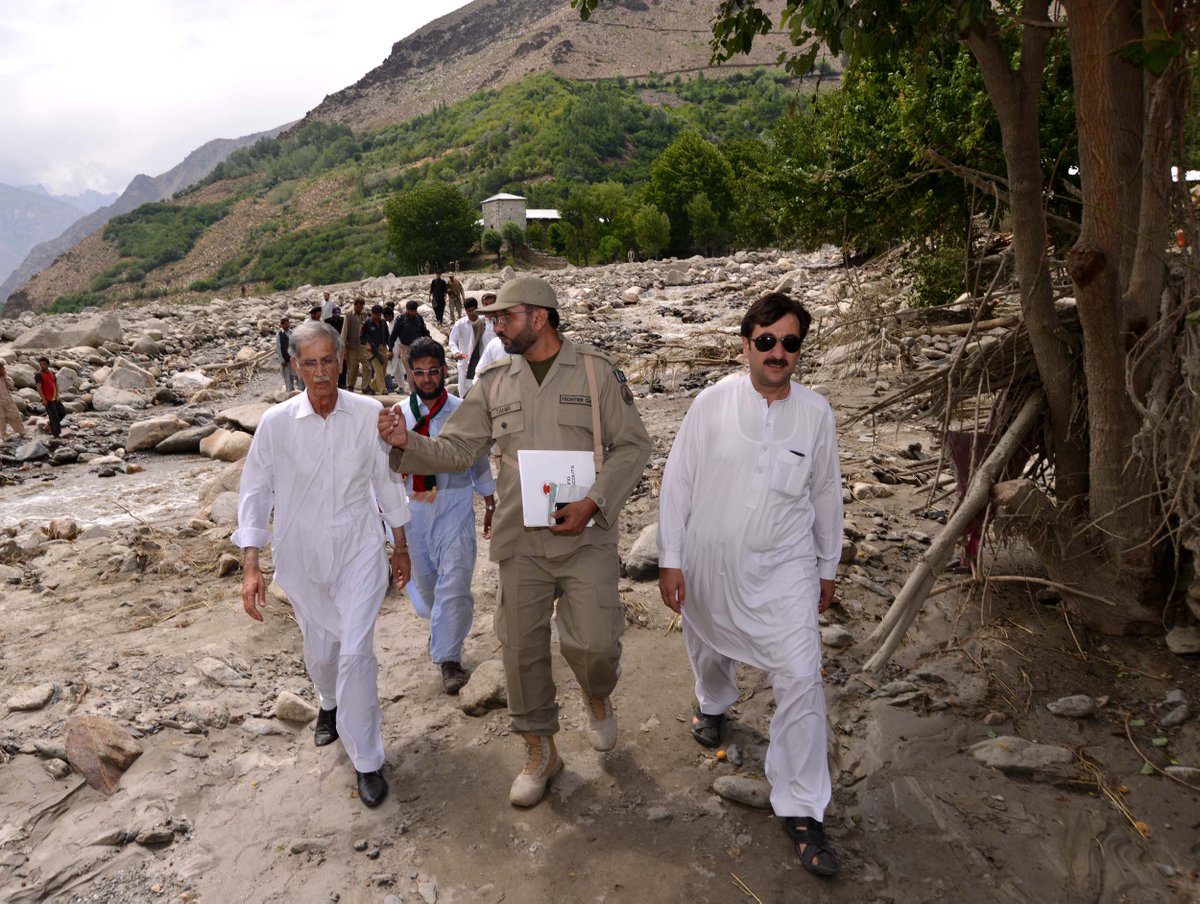 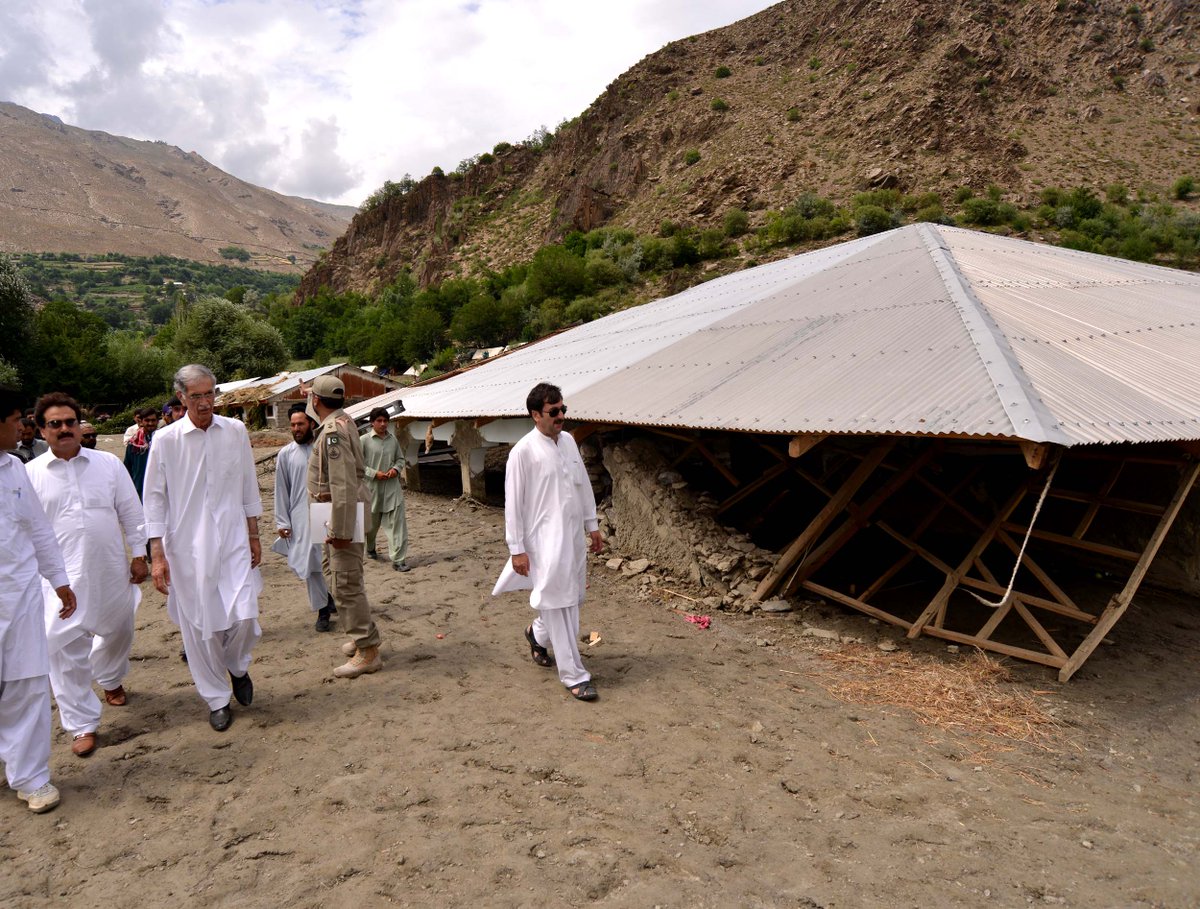 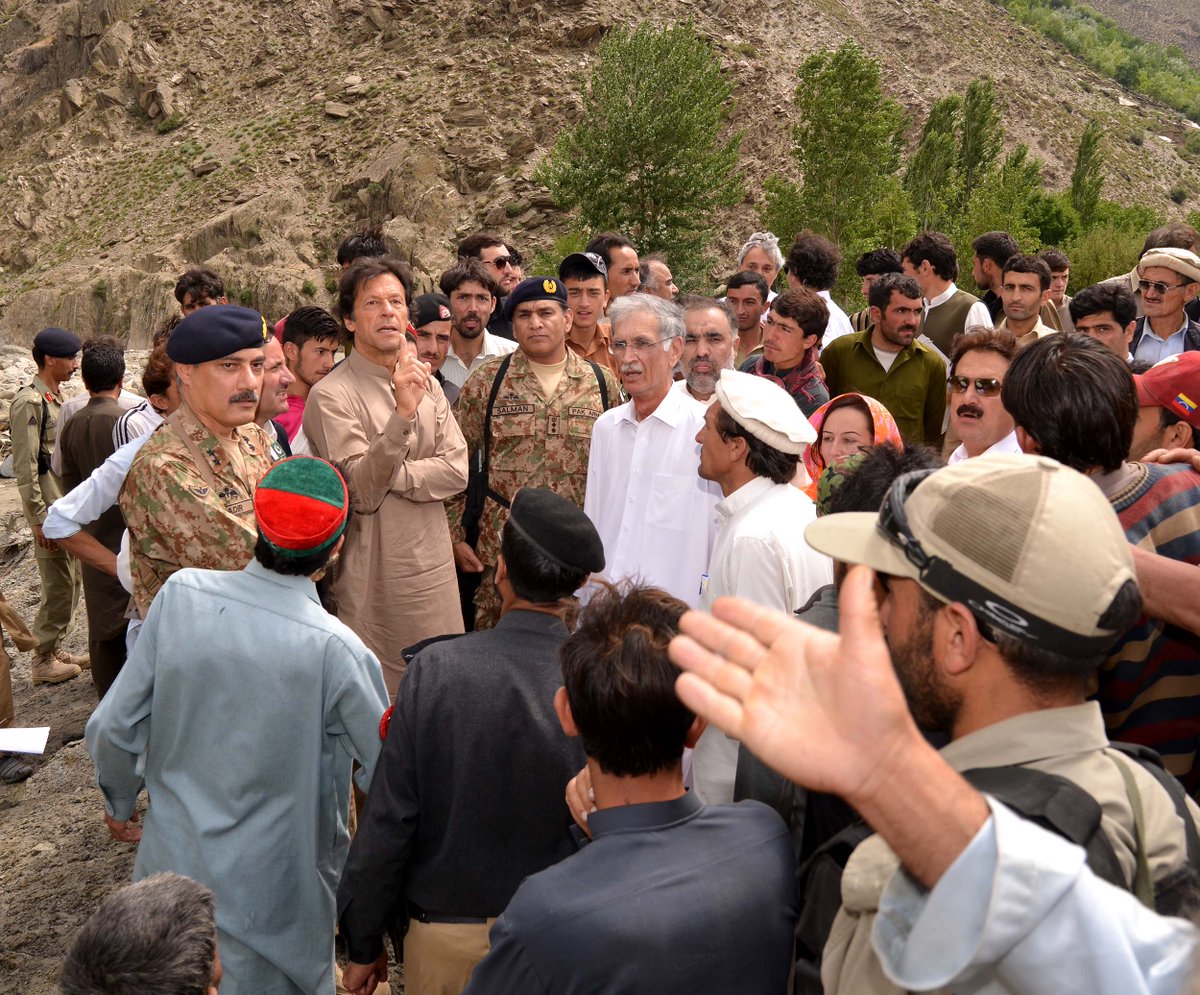 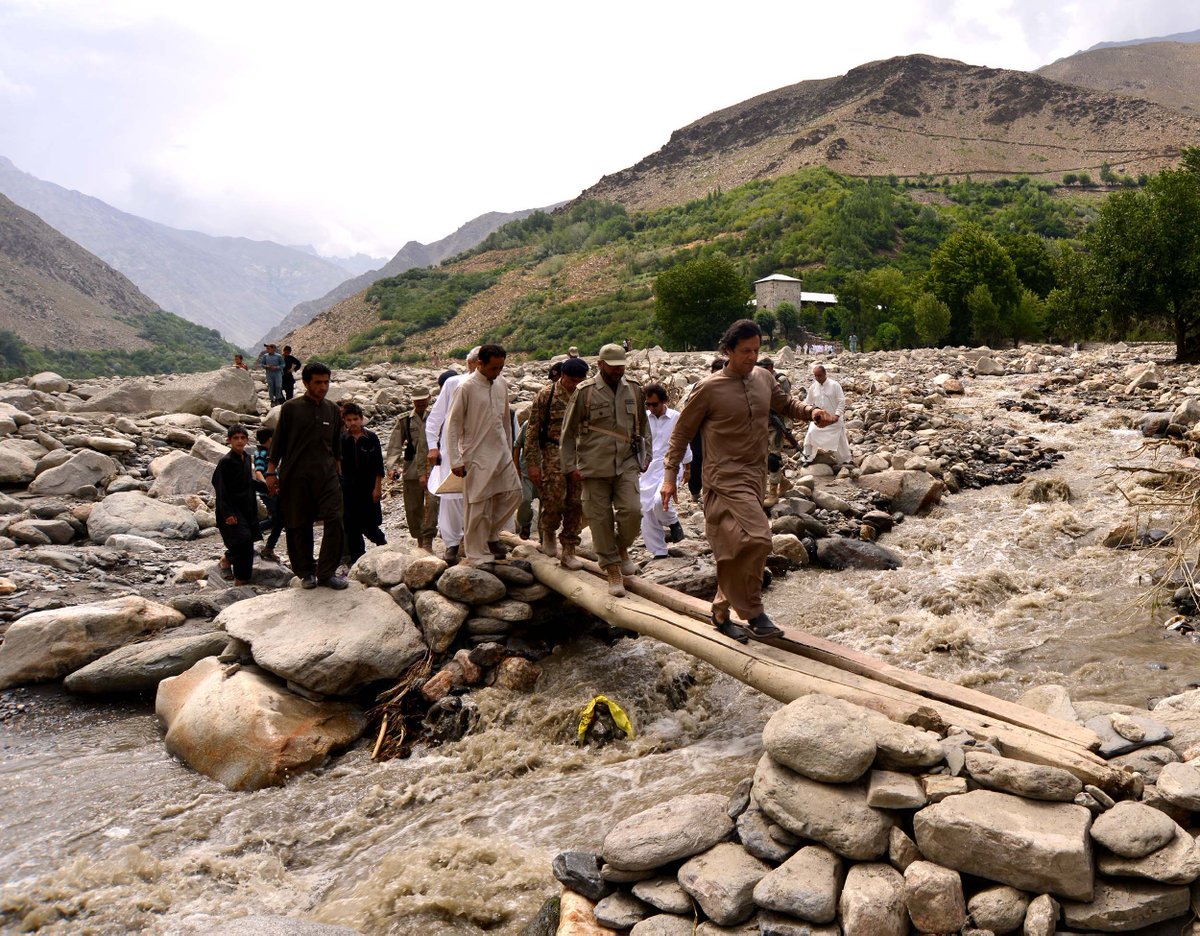 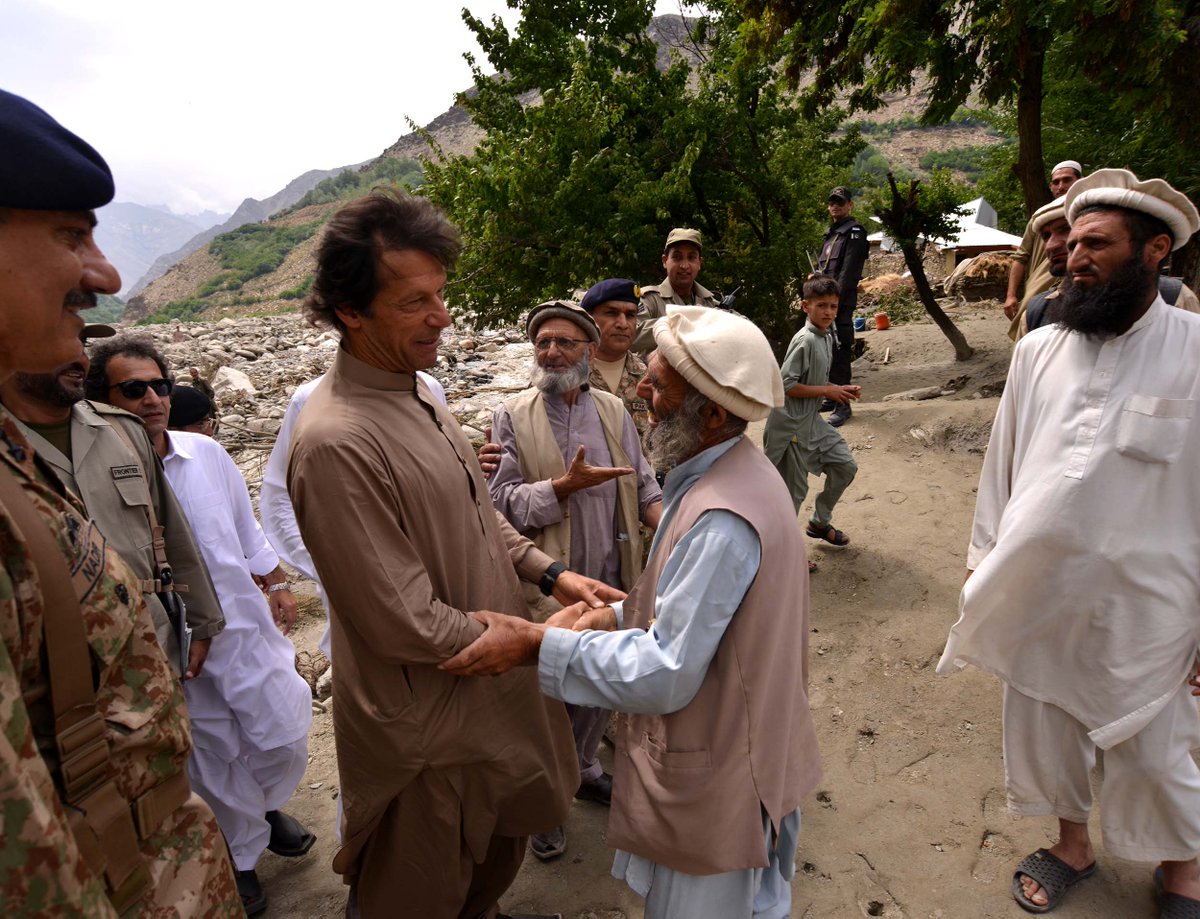 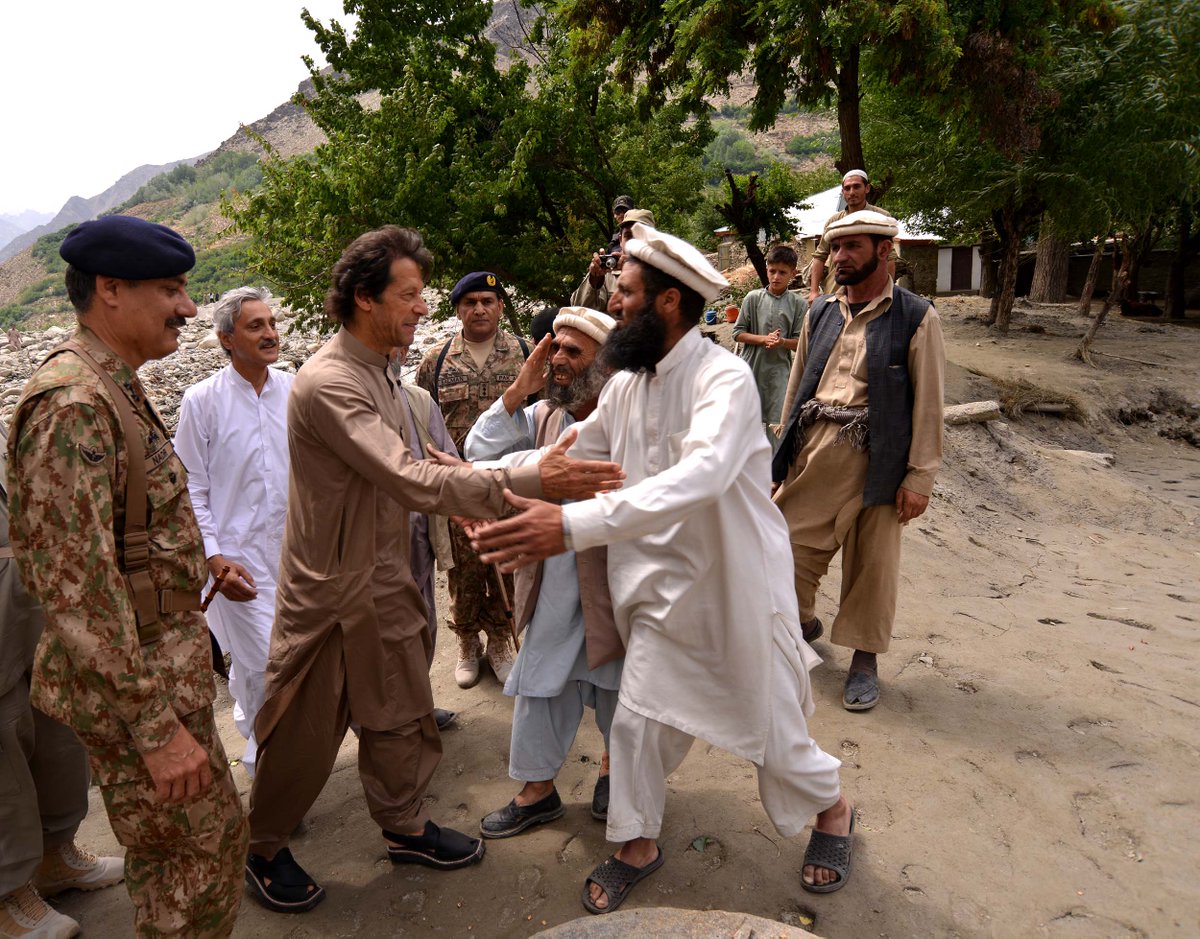 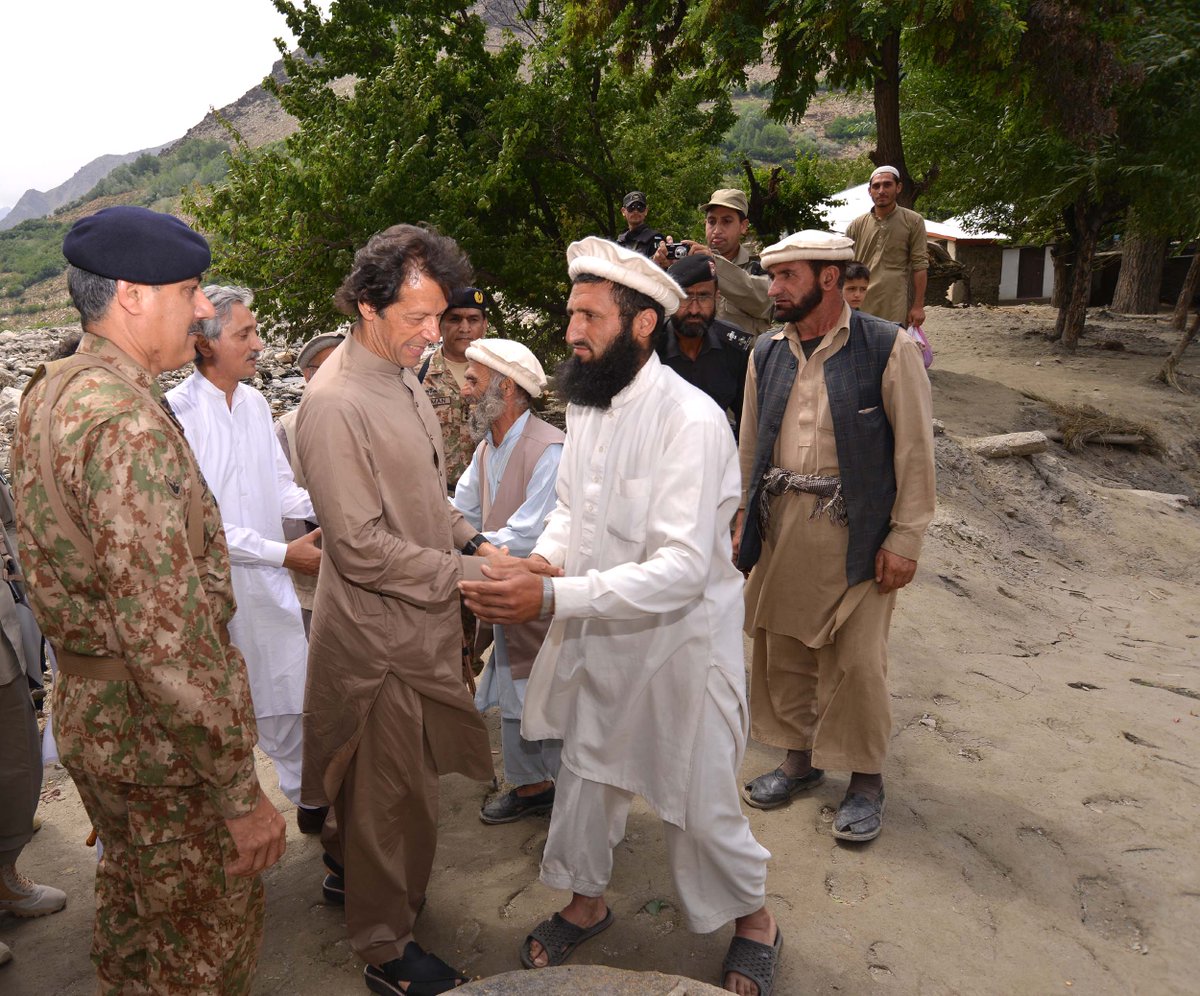 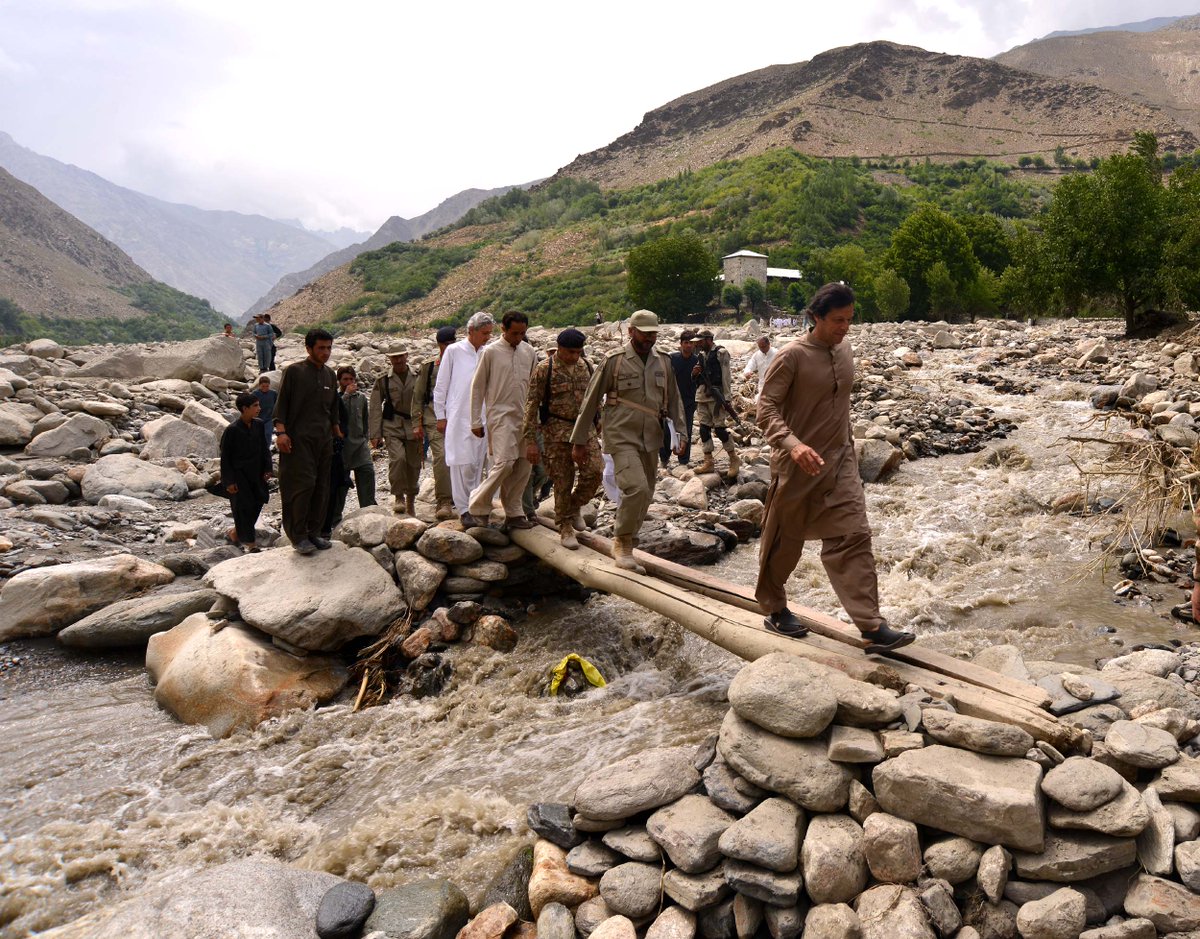 And as usual NOORA is hiding in bunker.
U

We love u khan
W

chandaa said:
And as usual NOORA is hiding in bunker.
Click to expand...

We are with Khan, no matter what.
H

In view of the below report submitted before the Inquiry commission and the findings of the commission announce today look like a joke.
"Form 15, which contains details of use of ballot papers, are missing from thousands of vote bags opened for an inquiry into allegations of widespread rigging in the 2013 general elections, according to a summary of reports submitted by the returning officers to a three-judge commission.

The most important part of election is its result which depends on this form and it is missing on large scale on majority of the constituencies.
It is now established that all pillars including judiciary involvement in maintain the status quo position.
One thing is oblivious now that existing system cannot deliver and we must revert back to our origin I.E. Quran and strive for the establishment of Dean Islam, which is the only way of survival.