The first Arab traders landed at Ghogha, (Bhavangar, Gujrat India) around the early seventh century and built a masjid here. 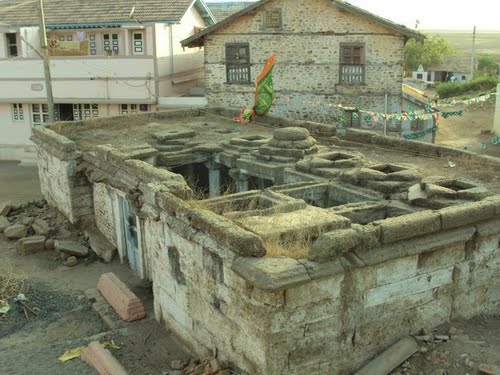 This was the time when Qibla (direction to be faced while offering namaaz,) of the Muslims was Jerusalem instead of Mecca. 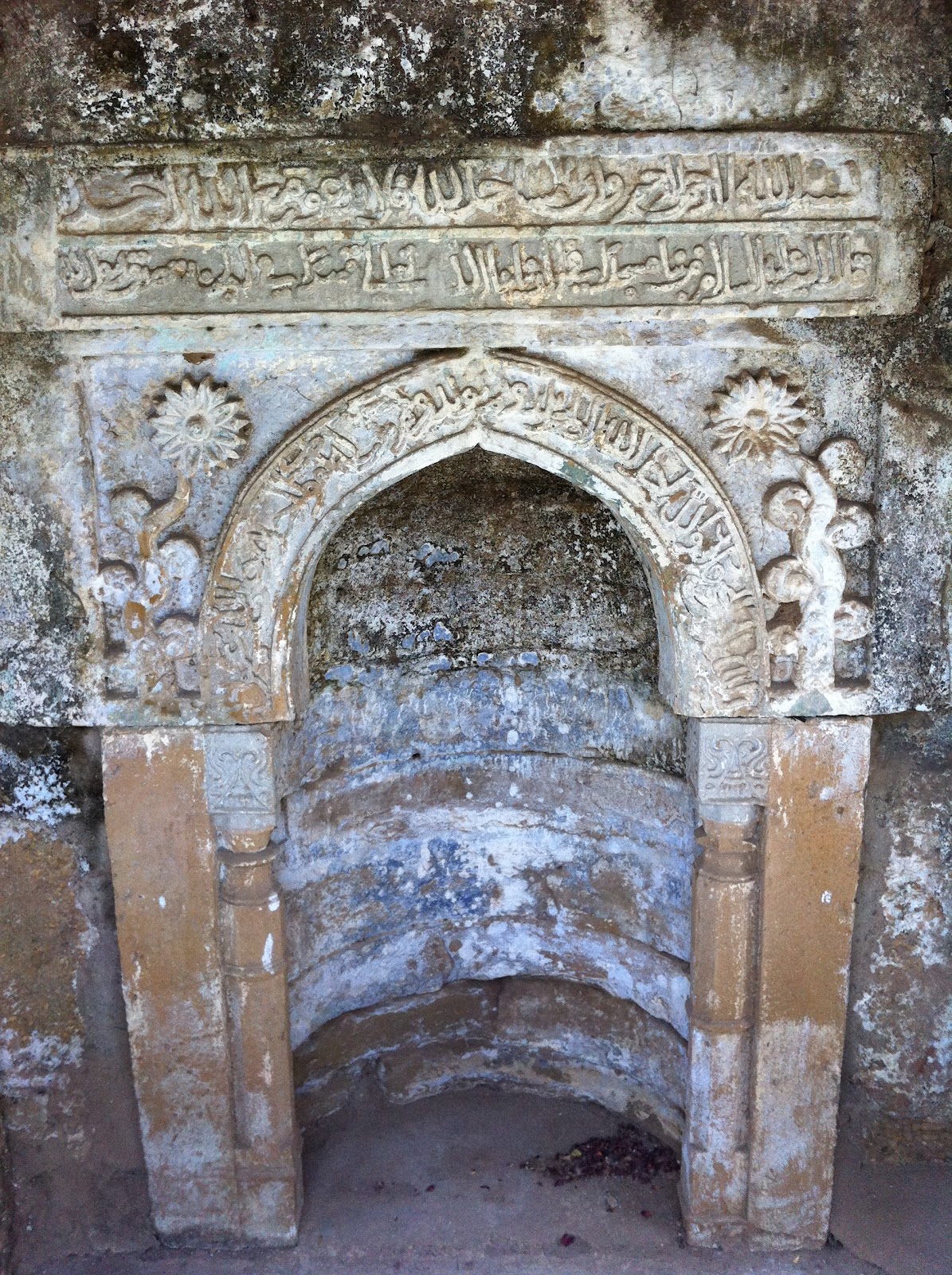 For a brief period of 16 to 17 months, between 622 and 624 A.D., after Hijra (migration) to Medina, the Prophet (SALLALLAHU ALAIHE WASALLAM) and his believers faced Jerusalem while offering namaaz.

This ancient masjid, locally known as the Baarwaada Masjid or Juni Masjid, was built during this period and is one of the oldest if not the oldest masjid in India.

Later the Prophet (SALLALLAHU ALAIHE WASALLAM) received Wahi (Revelation) commanding him to change the orientation point from Jerusalem in the north to Mecca in the south. This masjid, therefore, predates all the other masjids in India whose mehrab face Mecca. 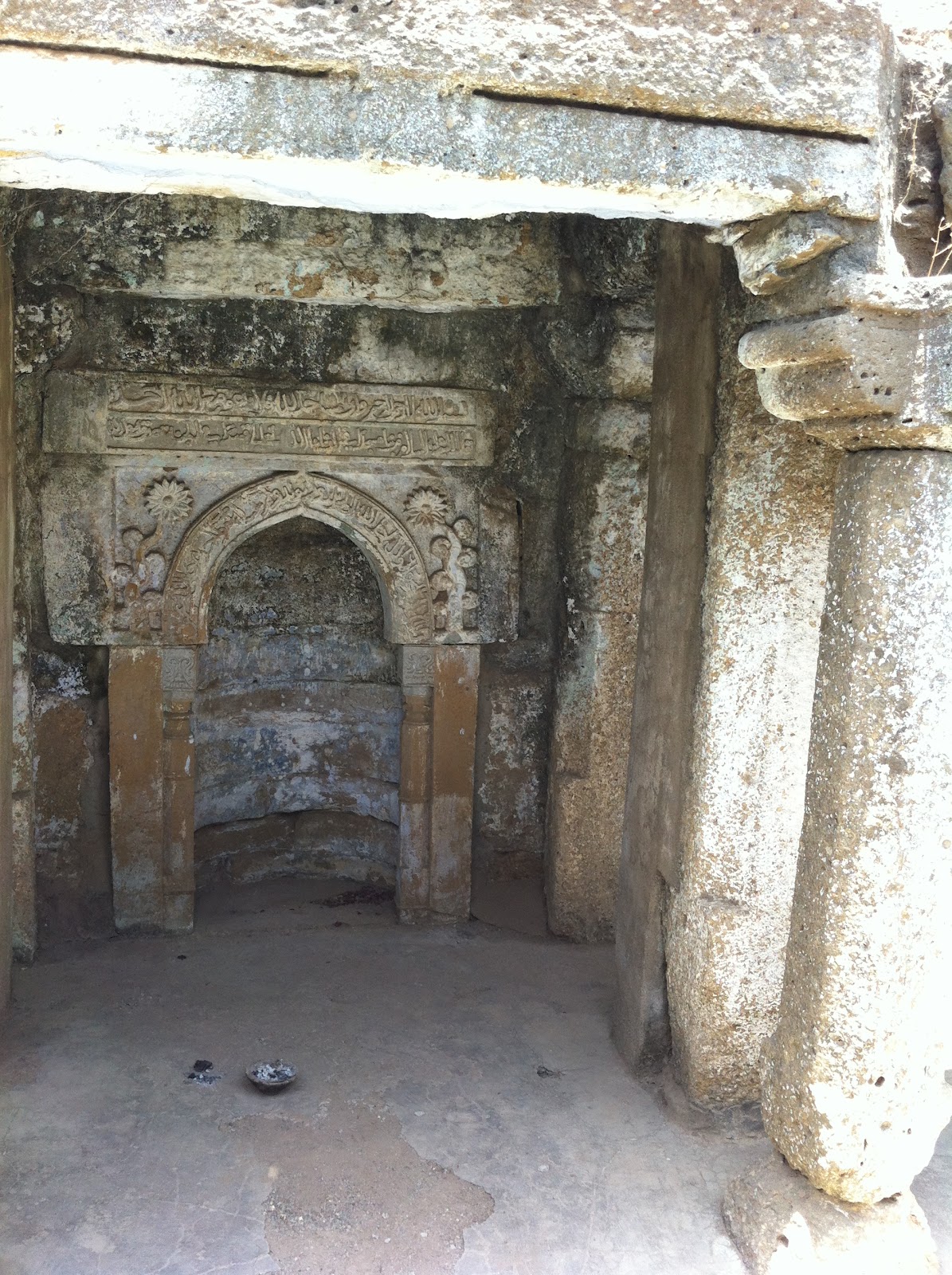 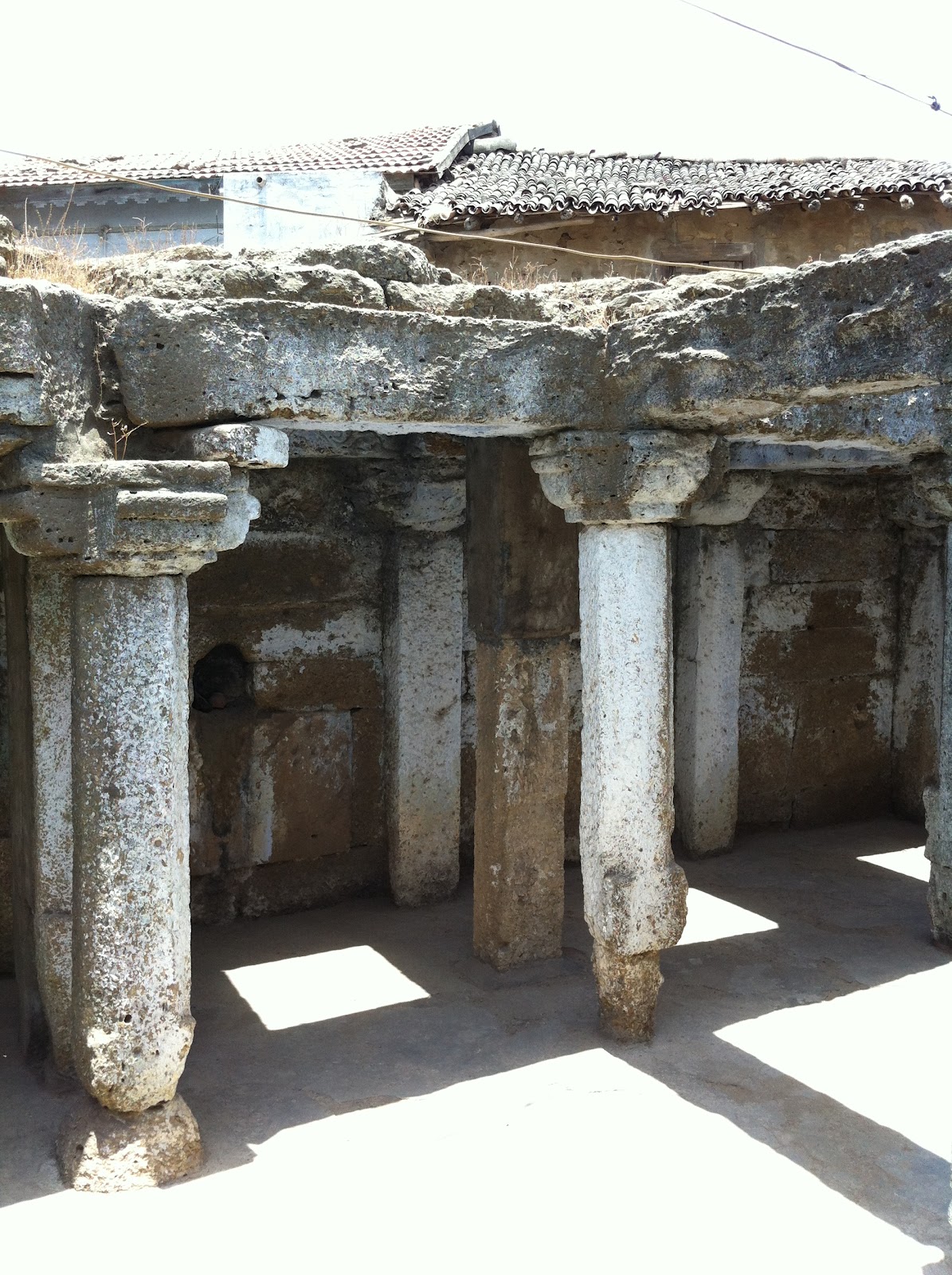 If Islam was present in India way back in 570-90 AD, then why do we have Muhammad bin Qasim, Shahāb-ud-Din Muhammad Ghori, Mahmud of Ghazni and his seventeen expeditions.. as school book reference?

Why are we heck bend promoting Generals and Army, Its very clearly documented that Islam made it way through Trade. Further if you google map location of this Masjid you will find it in close Geographical proximity of Mahmud's armies looted temples in Varanasi, Mathura, Ujjain, Maheshwar, Jwalamukhi, Somnath and Dwarka.
Advertisement

I have to rephrase my comment. In the old days when they made cannons they used " Cannon balls ' over explosive to shoot the " Cannon Ball "

" why do we promotes generals" you asked?? " . Because Cannon balls are superior than the Brains.:P

Thanks for sharing, very interesting indeed. Can you please share the source to establish it's authenticity, if possible!
U

Doent Spread lies. You bloody indians
Last edited by a moderator: Jul 21, 2012
You must log in or register to reply here.
Sponsored Link