The coronavirus may have mutated to become more infectious:Dr.Anthony Fauci 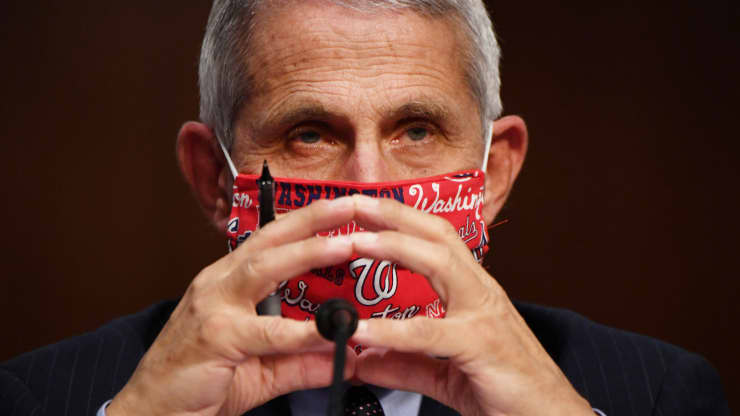 Research is underway to confirm the possible mutation and its implications, Fauci said, adding that “there’s a little dispute about it.” Viruses naturally mutate and scientists have previously said they have observed minor mutations in the coronavirus that have not impacted its ability to spread or cause disease in any significant way.

The possible mutation that Fauci cited was reported on by investigators at Los Alamos National Laboratory in an article published by the journal Cell earlier Thursday. Virologists at Scripps Research in Florida also wrote about the mutation last month, saying it “enhances viral transmission.” It’s unclear when the mutation might have occurred.

“The data is showing there’s a single mutation that makes the virus be able to replicate better and maybe have high viral loads,” Fauci said in an interview with The Journal of the American Medical Association’s Dr. Howard Bauchner. “We don’t have a connection to whether an individual does worse with this or not; it just seems that the virus replicates better and may be more transmissible.”

He added that researchers are “still at the stage of trying to confirm that.”

The World Health Organization and its team of global researchers have been keeping an eye on more than 60,000 different genetic sequences of the coronavirus collected from samples taken all over the world.

All viruses evolve, or mutate, throughout their lifespan. RNA viruses like the coronavirus mutate more quickly than some other viruses, top WHO officials told reporters last month, because unlike human DNA, RNA viruses do not have “natural error checking,” meaning that the code of the virus cannot correct itself.


Not every mutation will lead to any meaningful change in the behavior of the virus or its impact on humans, the WHO previously said. Nonetheless, the United Nations health agency has formed a comprehensive data base of genetic sequences to investigate any potential mutations.

Earlier Thursday, Dr. Soumya Swaminathan, the WHO’s chief scientist, told reporters at a news briefing that “natural mutations” of the virus are to be expected. She explained that there are certain “domains” of the virus that are “more critical,” such as the spike protein, from which the coronavirus gets its name.

“If major mutations occurred in those domains, it might actually affect the development of vaccines,” she said.

The mutation that the Los Alamos researchers wrote about is affecting a specific amino acid, the authors of the report wrote. The mutated variant is known as D614G. 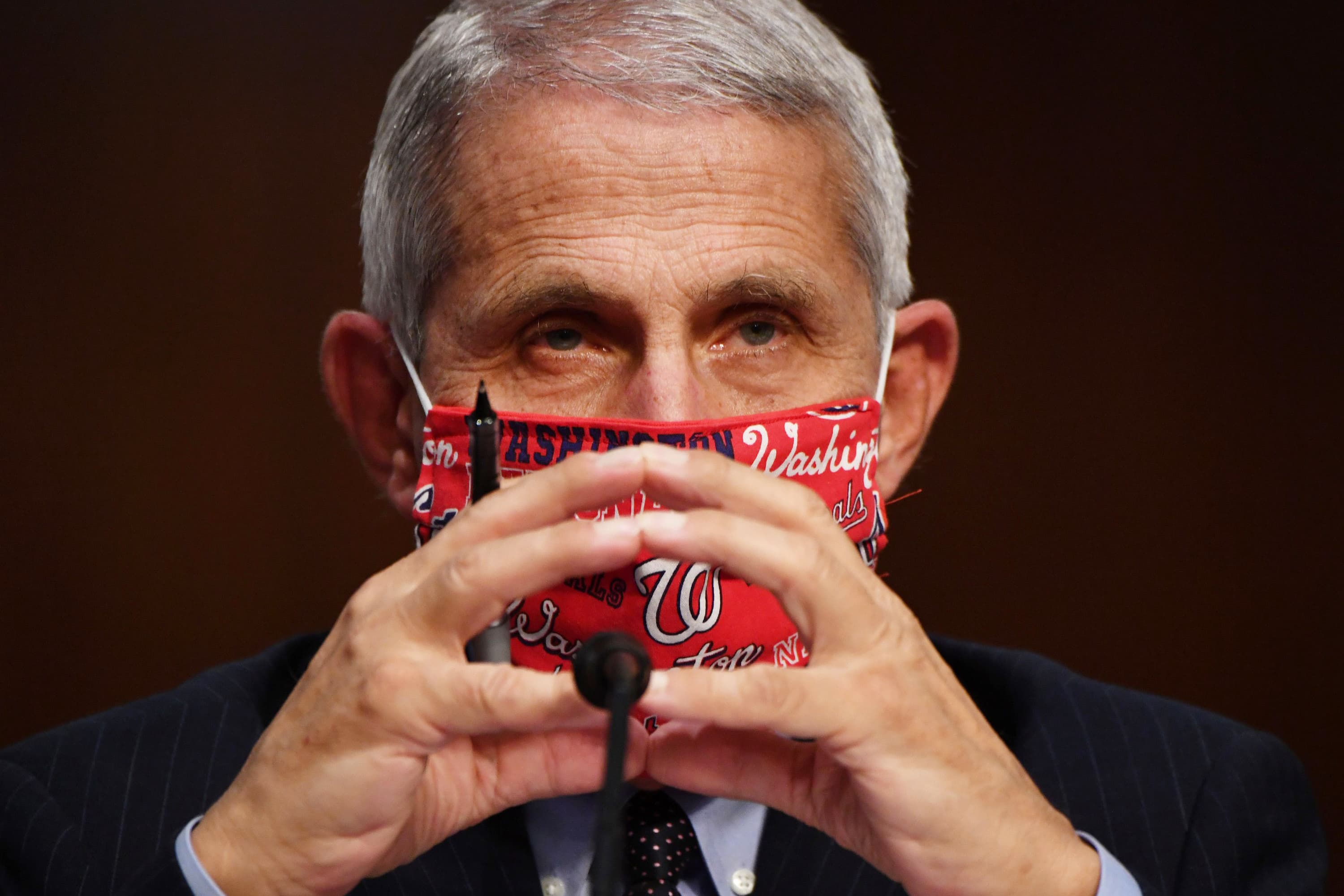 The coronavirus may have mutated to become more infectious, Dr. Anthony Fauci says

"The data is showing there's a single mutation that makes the virus be able to replicate better and maybe have high viral loads," Fauci said in an interview.

Death rate has gone down only because of the weather right now.
R

Can you get the virus again if you already got it?
N

Masud Javed said:
Death rate has gone down only because of the weather right now.
Click to expand...

Really....as we know weather do not play much of role here..........is this proven or you are just guessing......
You must log in or register to reply here.
Sponsored Link