Russia and US jostle for arms sales to India after tensions with China:SCMP 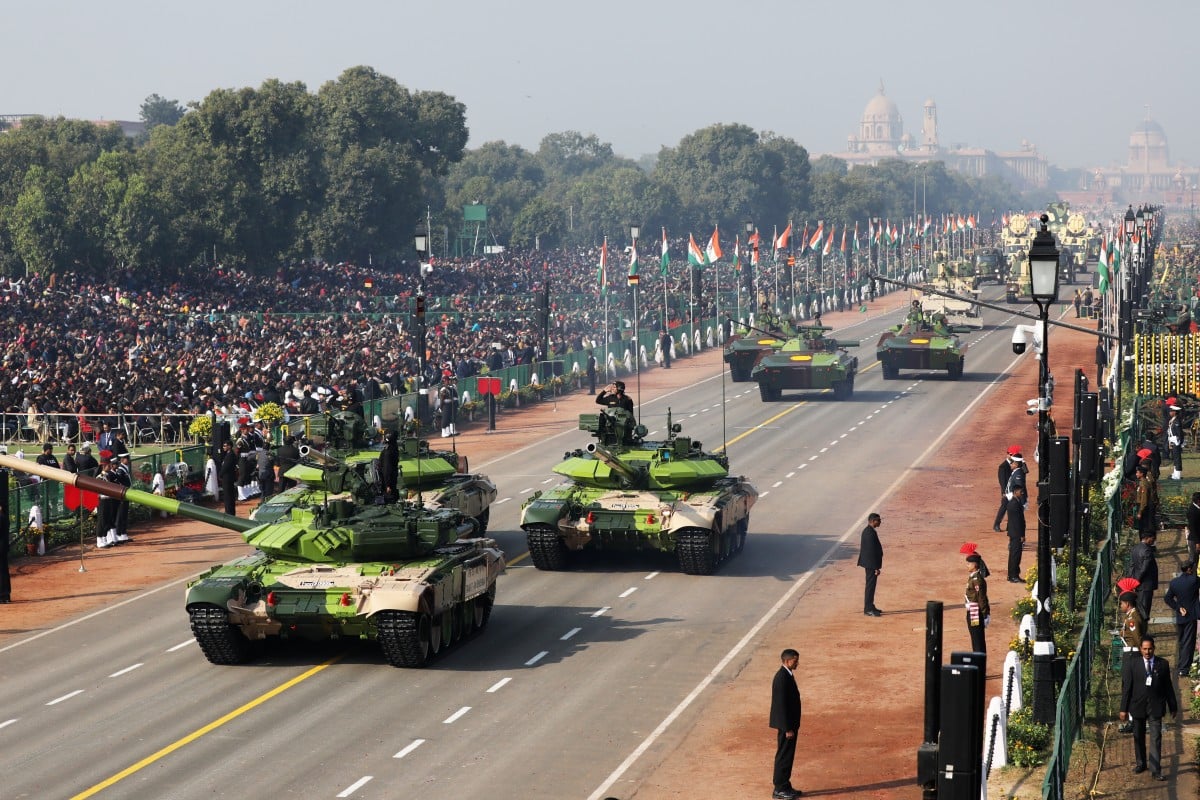 Russia and the United States are racing to sell weapons to India as New Delhi seeks to boost arms supplies for its ongoing military tension with Beijing.

The Indian government last week rushed to approve a proposal to acquire 33 new Russian warplanes for US$2.4 billion and upgrade 59 more, in addition to an earlier US$5.43 billion deal for S-400 air defence missile systems, after the deadly skirmish with Chinese troops last month on their disputed border.

However, Russia’s close relationship with China raised questions over Moscow’s reliability by some in India, while the US, which has been stepping up ties with New Delhi through the Indo-Pacific strategy, has been pushing for arms sale to India.

“Many believe that India must not put all its eggs in one basket, rather continue to follow the middle path by pushing for engagement with both Russia as well as the United States,” said Rajeswari Pillai Rajagopalan, a distinguished fellow and head of the Nuclear and Space Policy Initiative at the Observer Research Foundation in New Delhi. 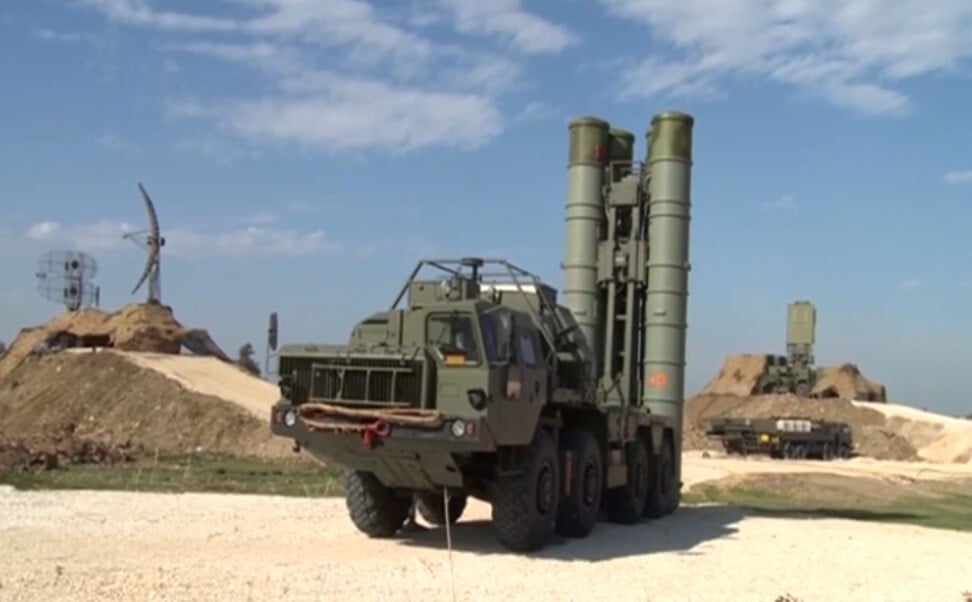 India is a top buyer in the international arms market, with billions of dollars of imports every year. In the past 10 years, it has spent more money on foreign weapons than any other country in the world, according to the Stockholm International Peace Research Institute.

Russia has been the main supplier to India since the Soviet era. Since 2000, it has sold about US$35 billion worth of weapons, accounting for more than two-thirds of India’s arms procurement of US$51 billion. 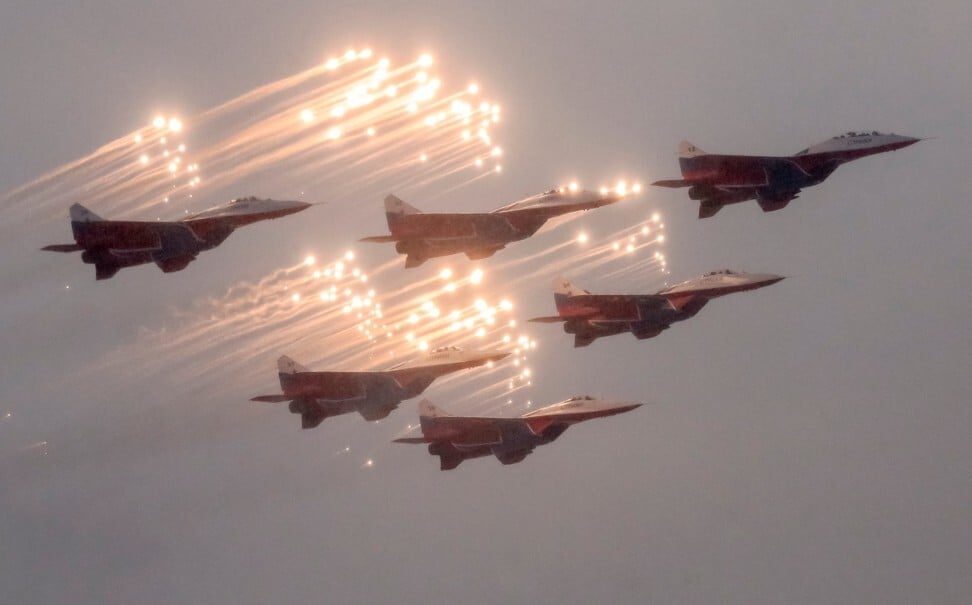 Most of India’s strategic weapons – from its only active aircraft carrier INS Vikramaditya with its ship-borne MiG-29 and Ka-31 aircraft, to its only nuclear attack submarine in service, the Chakra II, to its T-90 and T-72 main battle tanks – are from Russia. Additionally, Russia licensed Indian firm HAL to build the Su-30 MKI, the main fighter for the Indian Air Force, and contributed to India’s only nuclear-capable supersonic cruise missile – the BrahMos.

In comparison, arms deals with the US have totalled just US$3.9 billion over the past 20 years but America has been rapidly catching up since 2010 to rise to number two vendor to India, surpassing Israel and France.

India has equipped its military with Boeing C-17 and C-130J airlifters. Earlier this year, Indian Prime Minister Narendra Modi pledged to US President Donald Trump
to buy US$3 billion worth of US equipment, including helicopters, as the two converged on a course to counter China in the Indo-Pacific region, and gradually formed much closer military ties with a series of strategic military pacts. 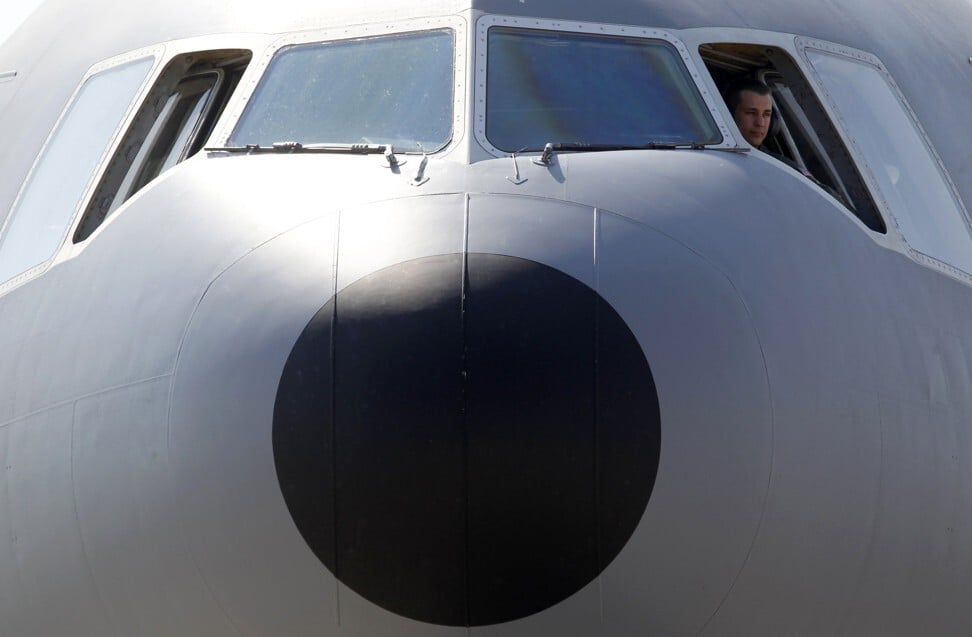 Then the tension between India and China suddenly escalated, culminating in a clash on June 15, in which at least 20 Indian soldiers were killed in the contested Galwan Valley between Indian-administered Ladakh and Chinese administered Aksai Chin. The continued stand-off added urgency to India’s arms shopping.

“Russians profit from a Sino-India clash. I don’t think the Americans would be so happy to see that,” said Zhou Chenming, a Beijing-based military analyst. “The Trump administration has been trying very hard to grab a bigger share in this market of billions every year, which they wouldn’t want to miss.”

The US has leverage. The 2017 Countering America’s Adversaries Through Sanctions Act (CAATSA)punishes whoever engages in “significant transactions” over US$15 million with the Russian state-owned defence industry. And Washington has remained non-committal despite the constant request for an exemption from the Indian side.

“I don’t think the US will actually implement the sanction at the end of the day. That was part of the effort to pressure India to choose American arms over Russian,” said Song Zhongping, a military commentator in Hong Kong. “And Russia will not sit by. They will also take action to keep India on.” 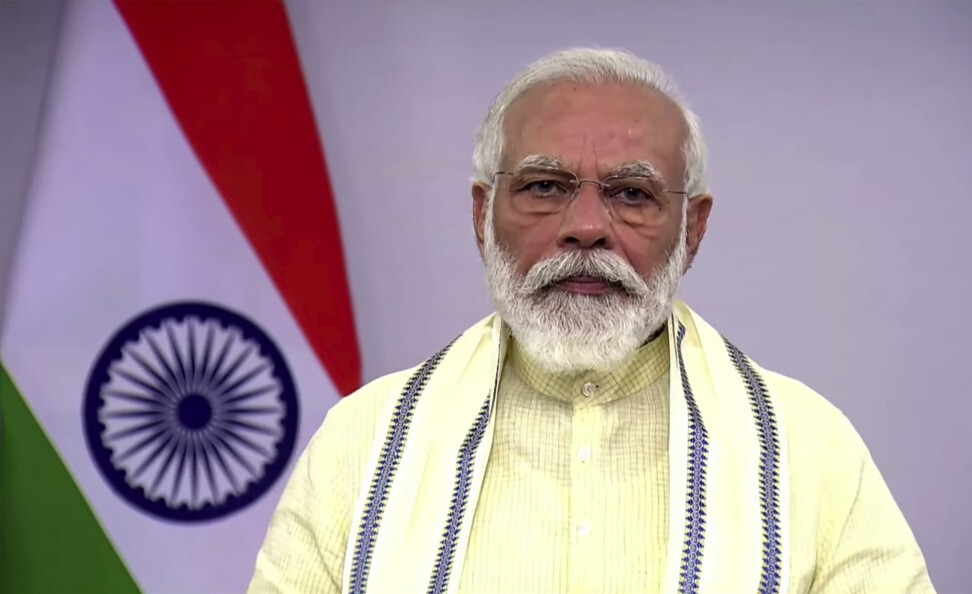 Other efforts include discussions earlier this year in which the US offered to develop for India a “super F-16”, and even transfer the production line to India as preferred by the Modi government, as well as other air defence missile alternatives to the S-400.

The US has delivered Apache and Chinook helicopters now deployed in Ladakh.

Song said India’s buying spree could increase its strength against the Chinese army but only to a limited extent.

“India could buy some advanced weapons but cannot buy real combat capability. A modern military is an organic system,” he said.
Additional reporting by Kunal Purohit 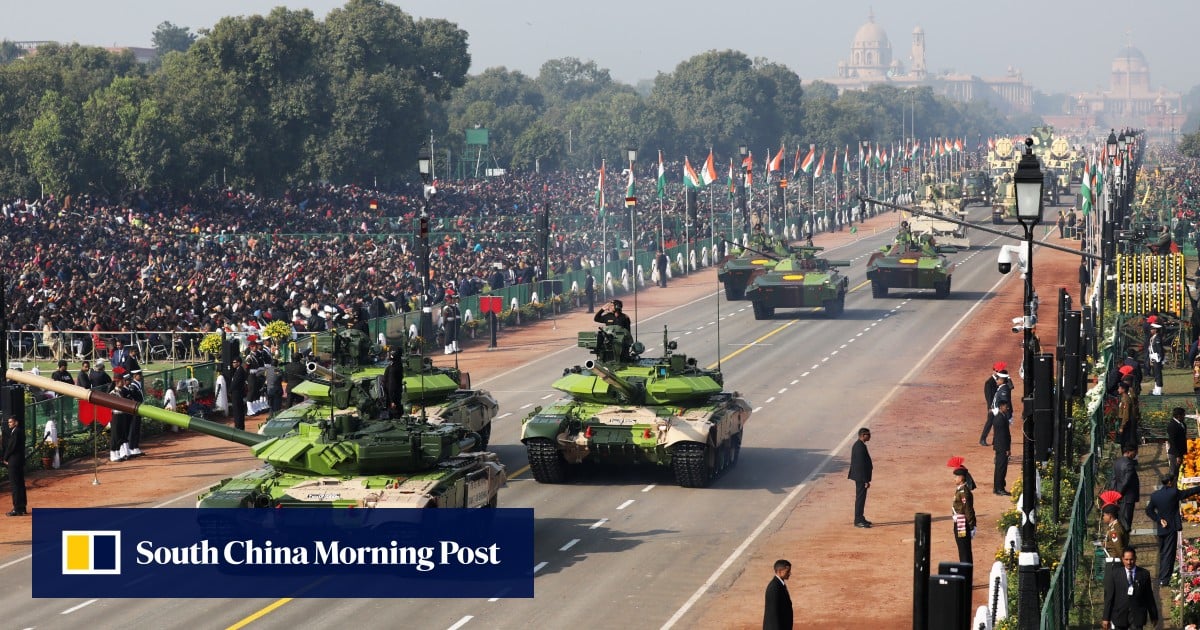 India is a top buyer of foreign weapons on the international market and Russia has been its primary supplier since the Soviet era.

what a sad world we live in
You must log in or register to reply here.
Sponsored Link