Raise Hands if You are a "Volunteer" from Maryam Social Media Team...

Premium Member
Become a premium member
In contrast to Patwaris, most of the Kaptaan Followers on this forum are probably not only Volunteers but also financially support various project through PTI ( as they don't trust Corrupt Dynastic Dinosaur with their vallet)!!!

In 2014, Umair Talat sent out a few requests in hopes of meeting then-Prime Minister Nawaz Sharif. The 30-year-old banker from Gujranwala was a keen supporter of the Pakistan Muslim League-Nawaz, which had formed the government in Pakistan a year earlier. The prime minister never responded. But his daughter, Maryam Nawaz Sharif, did. Within a week, she called him to her office in Islamabad to thank him for his support. During the conversation, Maryam Nawaz told Talat about her new project – a social media team for her father’s party. “She asked me to join them,” he tells Geo.tv, over the phone, “and bring more like-minded people from Gujranwala to be a part of it.” Talat refused, he says, due to work and family commitments. Regardless, he was told, his name would be included as a volunteer.

In August 2016, he met the now former premier’s daughter again in Islamabad. This time Talat walked into a room full of young men and women “from all across Pakistan.” The meeting was chaired jointly by Maryam Nawaz Sharif and Anusha Rehman, Pakistan’s minister of Information Technology. Rehman in those days had been instrumental in drafting and pushing through the parliament the controversial Cyber Crime Bill 2016. The gathering, says Talat, was called to devise a strategy to promote the bill and counter all criticism on social media platforms.

As for the men, and women, present that day they were part of the PML-N’s Strategic Media Communication Cell (SMCC), according to Talat, which is dubbed mockingly by rivals as ‘Maryam’s media cell.’

Launched in 2014, the cell was an attempt to raise the online profile of the ruling-Pakistan Muslim League - Nawaz. For the government, the team is a mere platform used to further a media campaign or execute centralized directives. But for the opposition, they are bullyboys unleashed by the government to smear rival leaders.

To date, little is known about the team and its operators. Who are they? Where do they sit? And what is the running cost of the organization? Talat says he has heard that some of the cell members work out of the Governor House in Lahore.

A popular belief is that Sharif’s daughter established the media cell in response to the online set up run by the opposing Pakistan Tehreek-e-Insaaf. For a while now, the PTI sympathizers had the loudest and most aggressive voice on Pakistan’s digital landscape. Hashtags trended by them would most often target the PML-N leaders, sometimes with uncalled for personal attacks. That is before the PML-N too organized itself.

“According to our information, the SMCC has around 38 employees, both paid and volunteers,” says Iftikhar Durrani, director of the central media for the PTI, “It is based out of the Prime Minister’s House in Islamabad, his family home in Lahore, and the office of the Director General Public Relations Punjab.” If Durrani is to be believed, the cost of this set up, including salaries, is a whopping Rs. 40 million per month, which flows directly from the prime minister’s discretionary grant.

This is not surprising. Political parties in Pakistan are quickly warming up to the power of social media, which can be manipulated, for their own ends. Anyone can hire a digital army that will insert itself into normal discourse and give a certain issue their own spin.

Facebook and Twitter are now powerful political tools. There are over 3.1 million Pakistanis on Twitter and 30 million on Facebook, according to the Pakistan Telecommunication Authority. In the lead up to the 2018 elections, reaching out to these numbers is becoming just as important for politicians to run an effective political campaign.

Maiza Hameed, a PML-N leader and member of the parliament, rubbishes all attempts to label the SMCC a covert operation. “This is such propaganda. Our social media team was set up before the 2013 national elections, as desired by our leader Nawaz Sharif,” she tells Geo.tv, “It is not any kind of a secret cell.” It was natural, she adds, for the PML-N to mobilize it’s own team, “to aggressively tackle the indecent words uttered against our leaders.”

Maryam Nawaz Sharif, 43, popularly seen as the one to take over the reins of the PML-N after her father steps down, is a keen social media user herself, who regularly engages in political debates. Twitter is, in fact, her primary instrument for communicating. (Sharif did not respond to any of Geo.tv’s requests for comments.) She has a massive 3.73 million following on the network. In turn, Sharif follows only 5, 123 users - a mix bevy of PML-N workers and journalists.

“There is a Whatsapp group for the cell run by a guy named Atif Rauf,” says Talat, “On it we are usually instructed to build the party’s media campaigns, by trending hashtags.”

Rauf is the mayor of Bahawalnagar in Punjab. He tells Geo.tv that their social media cell has 254 official members, most from Punjab. The rest are volunteers. None are paid stooges and no one operates out of an office, he adds. However, they do meet regularly at the party secretariat in Model Town, Lahore. “Our task is to only build the party’s official narrative when most needed, such as during the Panama case hearings.”

That may be true, but their digital soldiers also tend to peddle slur campaigns against the PTI chief Imran Khan, Sharif’s most vocal critic. Last month, a fusillade of tweets pushed #ImranKhanExposed as the top twitter trend, during a Supreme Court hearing on a residential property owned by Khan. The trend was countered by #PMLNExposed. The entire day PTI and PMLN’s social media wings locked heads online.

Earlier this year, the PML-N cell was plunged out of obscurity when two of its team members, Dr Faisal Ranjha and Talat, were called in by the Federal Investigation Agency during a probe against online accounts accused of vilifying the Armed forces. Besides, the PML-N, 33 individuals, five from Khan’s party, have also been identified and summoned by the Agency on similar charges. Talat says the charges are baseless, “The FIA officials seem to only be interested in knowing about our social media activity and how involved Maryam bibi was.”

With Nawaz Sharif dismissed from the office of the prime minister, his daughter seems to have taken up a greater role in the political activities of the party. Sharif’s now-vacant national assembly seat, NA-120, will be contested by his wife, but since she is out of the country for medical treatment, Maryam Nawaz Sharif is heading the campaign. In the run-up to the elections, her on-the-ground campaign will be supported by a robust online one. For which, Rauf admits, “Our team has been meeting regularly to help our party win the by-polls.” 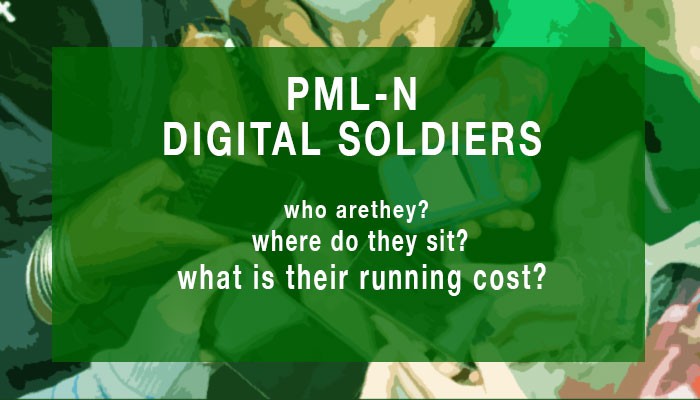 In response to rival politial parties presence on social media, PML-N also got on the bandwagon; but little is known about the team and its operators. Who are they? Where do they sit? And what is the running cost of the organization?

There is no volunteer in pmln... If nothing more then they will ask at least a plate of biryani... Free me to patwari apne baap ka kam bhi nahi karte..
D

1. Patwaris are lurking as "Neutral Observers".
2. Masquerading as PTI supporters.
3. Ashamed of being called a Patwari.
4. No such animal as a Voluntary Patwari.

sangeen said:
There is no volunteer in pmln... If nothing more then they will ask at least a plate of biryani... Free me to patwari apne baap ka kam bhi nahi karte..
Click to expand...

1. Patwaris are lurking as "Neutral Observers".
2. Masquerading as PTI supporters.
3. Ashamed of being called a Patwari.
4. No such animal as a Voluntary Patwari.
Click to expand...

maryam media cell now days has a lot of volunteers working for them which includes the list of female sahafis and analysts you saw complaining about harassment when they are called out for their fake news.

This cell is led by gul bukahri and goraya gang as well as supported by PTM and bjp IT cell trolls as well including major gobar arya. You can look at their social media narrative, its the same and its anti-pakistan, anti-armed forces and anti-IK.

You can also see the same propaganda and narrative posted here from time to time from the usual suspects.

Perhaps its even more coordinated as compared to the individual PTI volunteers
Last edited: Aug 16, 2020

How much are you paid or you are a pig especially bred to serve the Dalla family ?

stoic said:
maryam media cell now days has a lot of volunteers working for them which includes the list of female sahafis and analysts you saw complaining about harassment when they are called out for their fake news.
This cell is led by gul bukahri and goraya gang as well as supported by PTM and bjp IT cell trolls as well including major gobar arya. You can look at their socail media narative, its the same and its anti-pakistan, anti-armed forces and anti-IK
Click to expand... 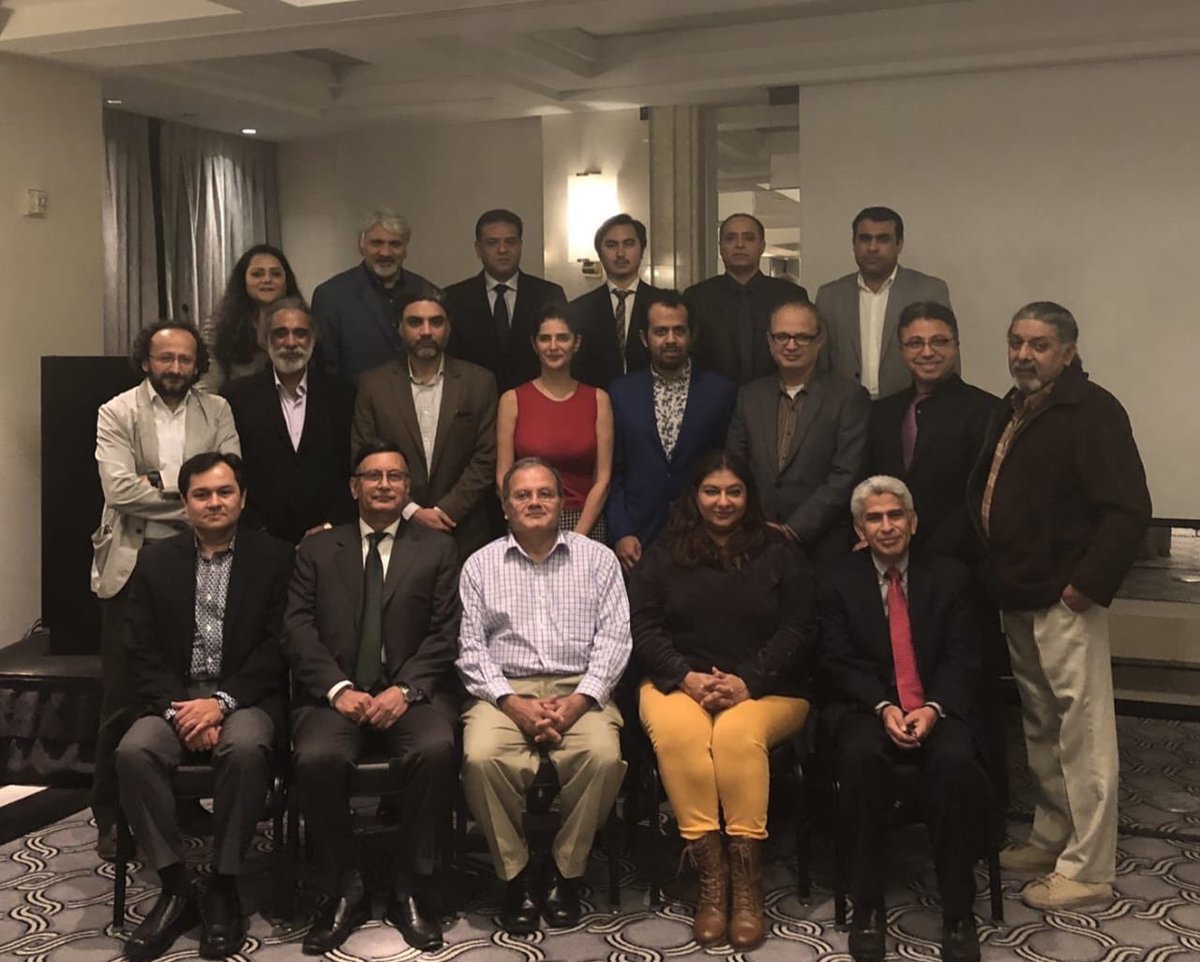 This amalgamation of PPP, PMLn, PTM and pro-India supporters further amplify anti-Pakistan propaganda all over the world.

(Actually they all are PTM and India supporters)

Hussain Haqqani and Shoaib Adil in US
Tahir Goraya in Canada
Taha Siddiqui in France & US
Black Bearded guy on left (ShahzebJillani) in Germany
He is also the Senior Editor of DW!!! 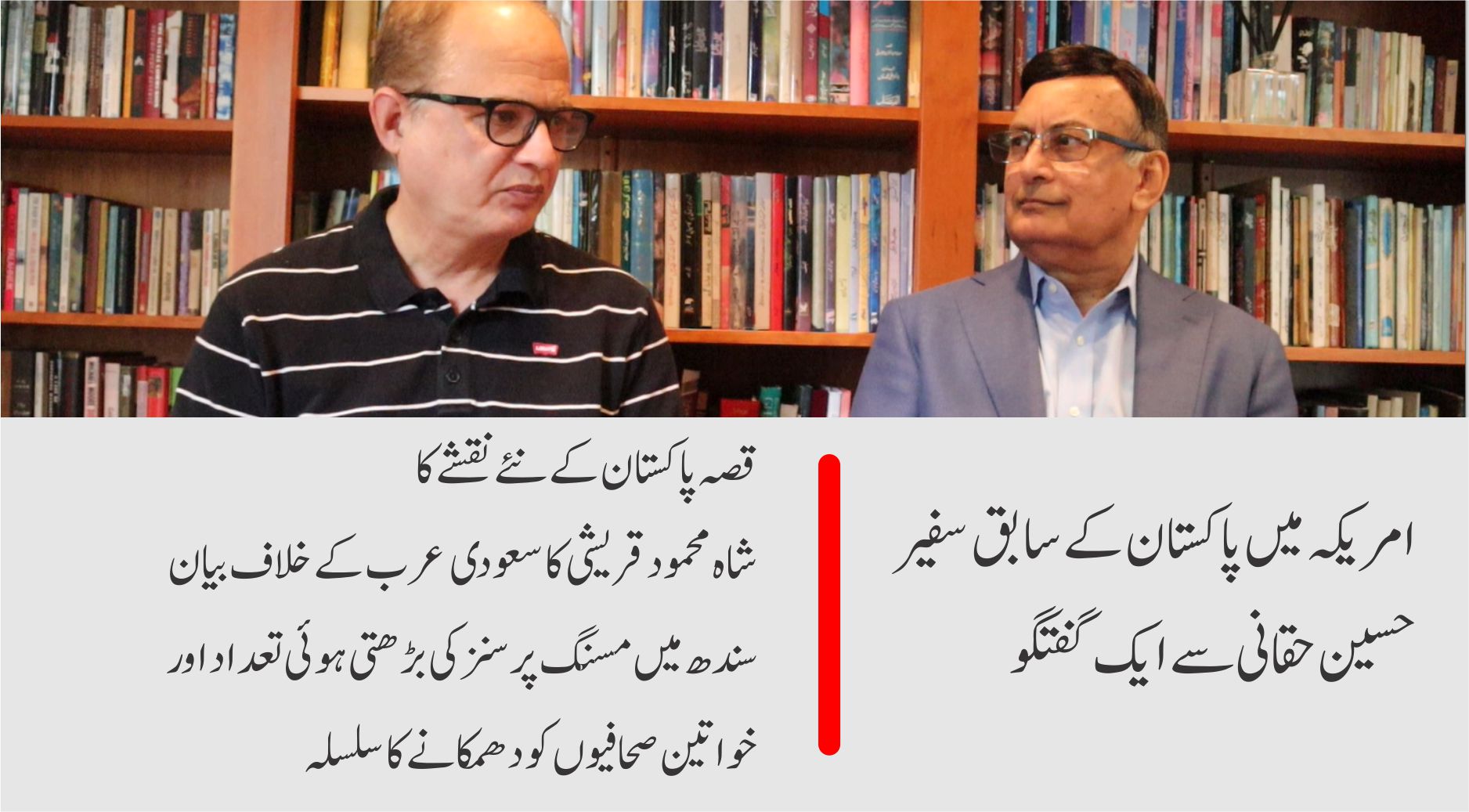 there are tons on this forum
E