ISLAMABAD: Prime Minister Imran Khan on Friday lauded his team economic team for turning around the economy within a year. 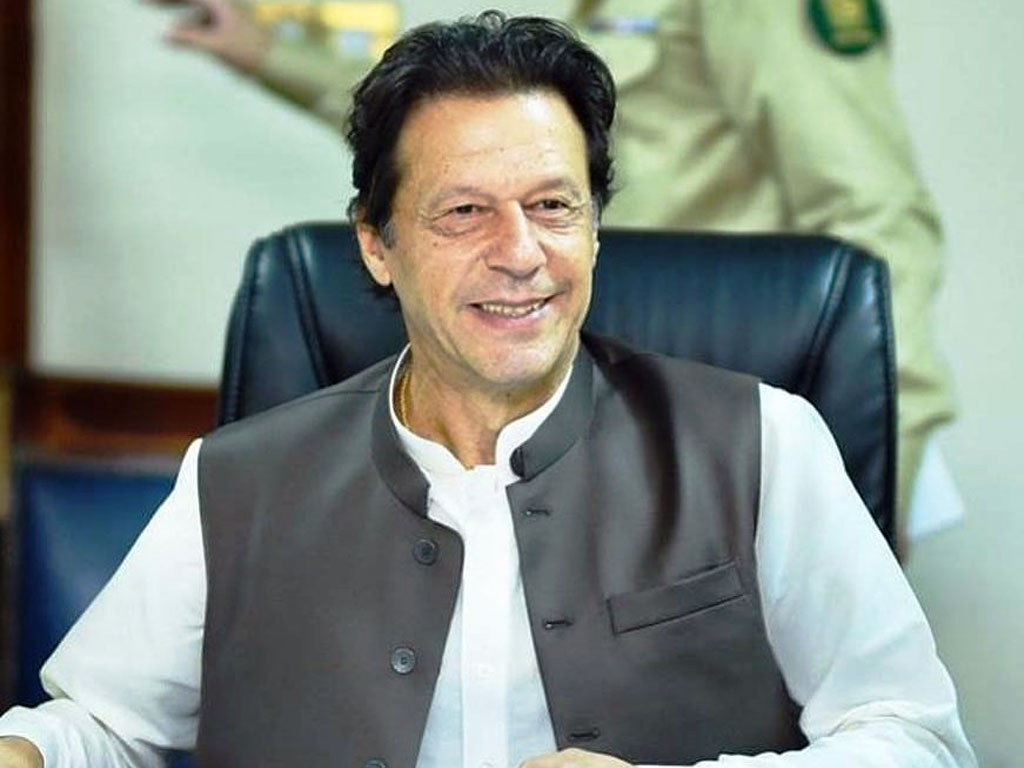 In a post on Twitter, the prime minister said foreign direct investment witnessed an increase of 111.5 per cent while foreign private investment surged by 194 per cent during this period.

He added the current account deficit has gone down by 80 per cent during the corresponding period while the remittances increased by 17 per cent.
Similarly, exports registered an increase of 5.9 per cent over the last year while imports decreased by 18.6 per cent.

Speaking to a private news channel, Dawood said, “We are restructuring the economic sector for achieving better results in exports and other sectors.”
Responding to a question about foreign investment in Pakistan, he said foreign countries were determined in investing in Pakistan.

About businessmen and traders issues, Dawood said the present government was trying to mitigate the problems of the business community. 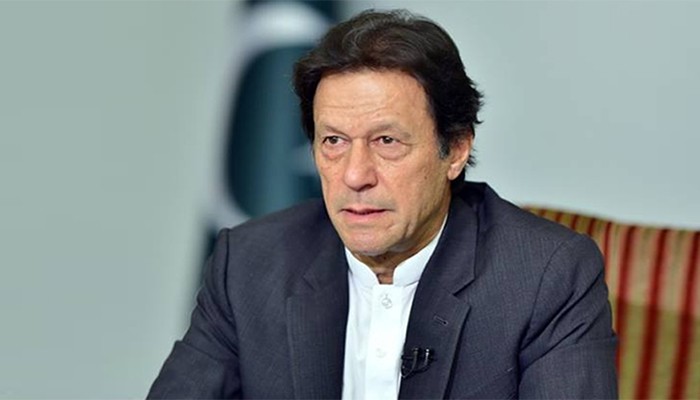 Exports registered an increase of 5.9 percent over the last year, says PM Imran

Astaghfirullah
You must log in or register to reply here.
Sponsored Link