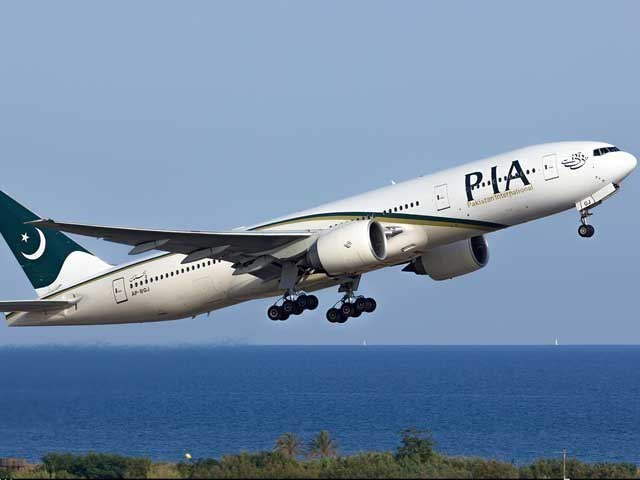 ​
KARACHI:
Pakistan International Airlines (PIA) has claimed that it has come out of losses at the operational level after quite a long time as its revenues slightly exceeded the operating cost in the quarter ended March 31, 2019.

“PIA has achieved breakeven at the operational level,” Adviser to PIA CEO Air Vice Marshal Noor Abbas told The Express Tribune. “It, however, may take three to four years to report a net profit.”

The adviser said a notable improvement in financial management came after the seat occupancy rate per flight increased to around 90% in the period under review compared to less than 70% in the corresponding period of previous year.

“Such improvement in operations came following the change of management in November 2018 when Air Marshal Arshad Malik took charge as CEO of the airline,” he said. “PIA is doing well under the five-year business plan, which got approval of the cabinet very recently.”

“The saving is playing a major role in turning around the airline,” he said.

Grounded planes return to air
The adviser said seven aircraft had been grounded for repair and maintenance at the time the new management took over the airline. Some of them had remained in the hangar for over a year due to lack of finances. “We have now put four of them in the operational fleet,” Abbas said.

It became possible after the government extended sovereign guarantees for commercial loans worth Rs5.6 billion for repair and maintenance in February 2019.

“Another two grounded aircraft – Boing 777 AP-BHV and A-320 AP-BLV – will start flying by mid-May,” he said. “The required parts have arrived from original equipment manufacturers (OEMs) in the US and Europe.”

Cargo load improves
He said the cargo load factor had also increased to over 70% these days compared to less than 50% about six months ago. “Accordingly, the share of revenue from cargo operations has increased to 7-8% in the total revenue compared to around 5% earlier,” he said.

New planes
He said the management had planned to increase the fleet to around 45 aircraft under the five-year business plan from 32 at present. “First of the new aircraft is expected to be acquired in the current calendar year.”

There are around 13,000 regular employees and another 3,000 outsourced employees of PIA.

He added the impact of HR rationalisation would not be at the mass level as 500-600 employees were leaving the organisation themselves every year including around 400 who were reaching the retirement age.


Routes rationalisation
He said PIA had increased the number of flights and started flying on around eight new international routes, mostly in the Middle East, since the change in management in November 2018. “PIA is also going to start flights on the Islamabad-Muscat route on April 23. This will be the ninth new route in less than six months.”

Besides, it has stopped and suspended flights on a couple of loss-making routes under the rationalisation programme. 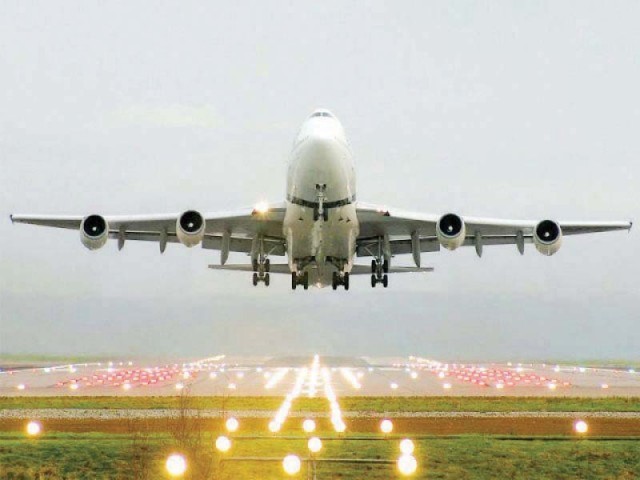 this happens when you have an airforce officer as your CEO and he spanks the employees on a daily basis.
CEO kay haath main bhi jharoo hai
R

Amazing. This is what should be done. Although Asad Umer was good, he was not good enough to give some relief to people as well in some way. So yea. Pakistan's finances is a monster that needs some warrior that can tame the beast.
D

This is another bulshit story. increase in revenue doesn't mean profit. revenue every year increase because of inflation, devaluation and other circumstances. main thing is a reduction in surplus expenses, overheads and administrative expenses. Income statement tells the real story not the revenue.

every govt tells the same story and finally PIA ends up in huge losses.....
H

zagyy said:
This is another bulshit story. increase in revenue doesn't mean profit. revenue every year increase because of inflation, devaluation and other circumstances. main thing is a reduction in surplus expenses, overheads and administrative expenses. Income statement tells the real story not the revenue.

every govt tells the same story and finally PIA ends up in huge losses.....
Click to expand...

This is a short story of Pakistan.
H

This is a short story of Pakistan.
Click to expand...

I agree with you on this...
lets wait and see . its too early to give any comment..
but atleast it seems the direction is right and we will not see any other PIA plane going to Germany museum anytime soon..
B

It's good news if revenue increase then everything I'll be In crease with the passage of time .its doesn't means they are in profit right now but next two three year it I'll be on profit .the main thing PIA CEO interest intention to make PIA as profitable organisation

back to the future said:
This simply means that operational revenue is equal to operational expenses
Meaning that they are no more incurring operational loss however pia will still be in overall loss due to financial expenses ie interest on loans taken by pia and that would be huge as last year
The airline will turn around and it will take atleast many years before wiping off accumulated losses
Click to expand...

Interest on loans aka Cost of Capital is already included in the liabilities and therefore included in Opex.
N

Please give such more good news.

Would love to hear some good news from Pakistan Steel Mill, Wapda and Petroleum sectors..........
N

A big lie. After getting billions from government to get aircrafts operational, they increased total revenues for time being.
Not a single person fired from PIA for inefficiency or corruption. Same people running same airline. Sab jhoot. Nothing has changed.

fawad ali said:
A big lie. After getting billions from government to get aircrafts operational, they increased total revenues for time being.
Not a single person fired from PIA for inefficiency or corruption. Same people running same airline. Sab jhoot. Nothing has changed.
Click to expand...