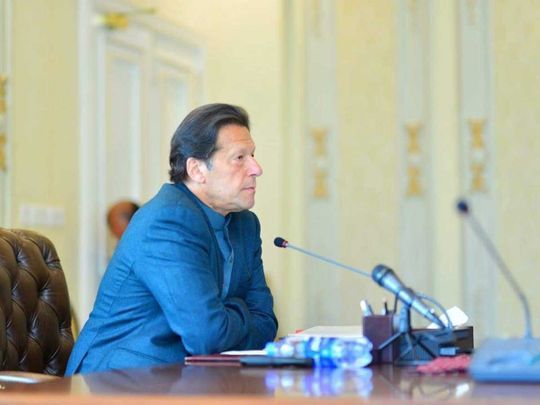 The International Monetary Fund was working on Pakistan's request for emergency funds to deal with the COVID-19 coronavirus pandemic, its managing director said in a statement issued Friday, adding that it appreciated the country's swift move to offer relief response to the people.

In the statement, IMF MD Kristalina Georgieva noted how Pakistan was working to resolve its economic challenges but lauded Prime Minister Imran Khan's administration for speedily giving the green signal to a relief package worth Rs1.2 trillion, as well as the State Bank of Pakistan (SBP) for its "timely set of measures".

"Prime Minister Khan and his government have swiftly approved an economic stimulus package aimed at containing the spread of the virus and providing support to affected families and businesses," Georgieva said.

"Similarly, the State Bank of Pakistan has adopted a timely set of measures, including a lowering of the policy rate, new refinancing facilities to support the flow of credit, and temporary regulatory relief measures," she added.

The top IMF official mentioned that Pakistan had recently requested emergency financial aid under the global body's Fund’s Rapid Financing Instrument (RFI) to address the country's balance of payments requirements. It would "support policies that would make it possible to direct funds swiftly to Pakistan’s most affected sectors, including social protection, daily wage earners, and the healthcare system", she said.

"Our team is working expeditiously to respond to this request so that a proposal can be considered by the IMF’s Executive Board as soon as possible.

“In parallel, the authorities have reaffirmed their commitment to the reform policies included in the current arrangement under the Extended Fund Facility (EFF). These reforms are crucial to boost Pakistan’s growth potential to deliver broad based benefits for all Pakistanis, especially the most vulnerable segments of the population," Georgieva stated.

The IMF stood strong with and was ready to support implementation of Pakistan's "much-needed economic and structural reforms aimed at fostering strong and sustainable growth”.

A day prior, Adviser to the Prime Minister on Finance Dr Abdul Hafeez Shaikh had announced that Pakistan was in talks with the IMF for an additional sum worth $1.4 billion owing to the ongoing coronavirus crisis.

"This sum [of additional money] is separate from the current programme", Dr Shaikh had said, referring to the ongoing three-year Extended Fund Facility (EFF) worth $6 billion. Pakistan's economy was growing stronger but the COVID-19 pandemic was expected to dent it considerably, he had added.

The adviser had admitted that remittances and tax collection were likely to fall and a slowdown in the economic activity throughout the country was imminent.

The government was going to provide financial assistance to almost 12 million people, whereas at the moment, the number is five million, he had said, and that they would be given Rs3,000 a month.

Dr Shaikh had further said the SBP had cut the policy rate by 2.25% and said he wished for the Public Sector Development Program (PSDP) to continue rapidly.

The same day, the World Bank (WB) and the IMF had called on global creditors to suspend loan payments from International Development Association (IDA) borrowing countries that requested for such extensions to address their "immediate liquidity needs".

A "global sense of relief for developing countries as well as a strong signal to financial markets" was crucial, they had said, considering the coronavirus pandemic's impact.

Pakistan welcomed the statement, Economic Affairs Minister Hammad Azhar had said following the announcement, noting that the premier "has been urging this since COVID-19 pandemic"

"We hope it shall be accepted & we also urge multi-laterals for relief on their debts," Azhar had added. 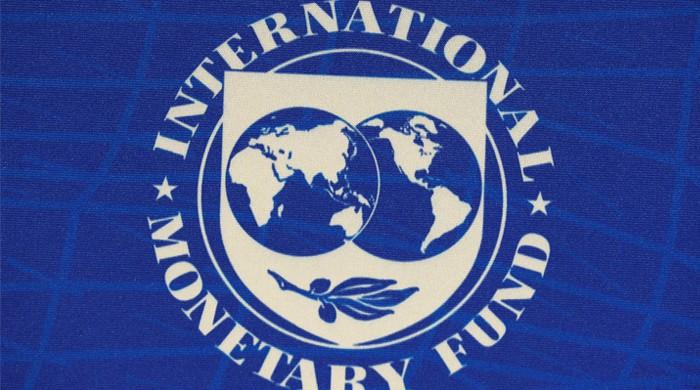 www.thenews.com.pk
Advertisement
Last edited by a moderator: Mar 27, 2020
I