Remember, the Russians invaded Afghanistan back in 1980 (sic),” the former US presidential candidate and ex-secretary of state said on Monday in an MSNBC interview. “And although no country went in, they certainly had a lot of countries supplying arms and advice and even some advisers to those who were recruited to fight Russia.”

As Clinton noted, the Afghanistan war “didn’t end well” for the Soviet Union, despite its status as a military superpower. “There were other unintended consequences, as we know,” she added with a smile – apparently referring to the fact that arming radical Islamists in Afghanistan gave rise to Al-Qaeda and led to 9/11 attacks in the US – “but the fact is that a very motivated and then funded and armed insurgency basically drove the Russians out of Afghanistan.” 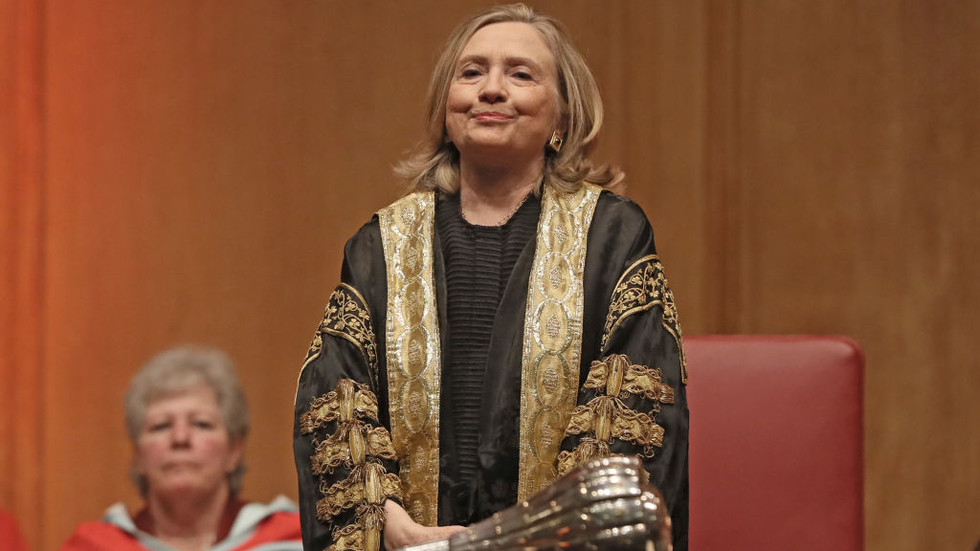 This time there is no Pakistan and Mujahideen to help you. Now the whole NATO along with the global terrorist America cannot beat Russia.
W

RSS is best option to save Ukraine

Wake Up Pakistan said:
RSS is best option to save Ukraine
Click to expand...

RSS mutris are taking bath in cow dung for protection in case there is a nuclear attack.