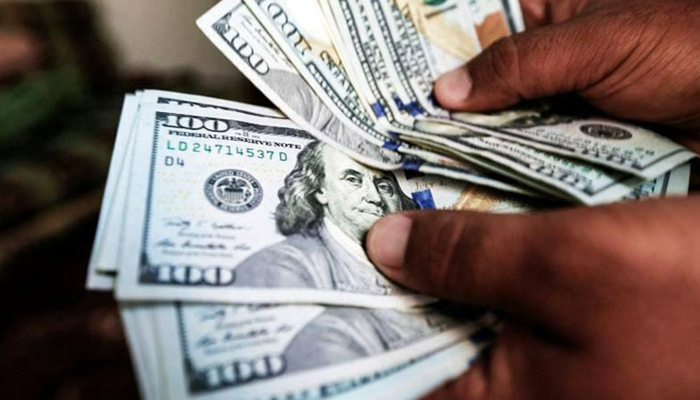 For the import of crude oil from the global market, LCs are opened by the local banks. However international banks confirm the LCs of local paretners to provide guarantee to the exporter. Under the guarantee if a Pakistani bank defaults on a payment to an exporter, its international counterpart pays the amount.

“The political unrest has increased the country’s risk in the eyes of international banks and they are reluctant to confirm LCs,” a source in the oil sector told The News.

The source said a quasi-stalemate in Pakistan’s talks with the International Monetary Fund (IMF) had also complicated the situation.

“The deadlock has created a serious credibility crisis for the country in the global market.”

Sources pointed out that following the Sri Lanka default, an overall negative environment emerged in Pakistan, being perceived as the next country heading towards a default after a serious balance of payment crisis and a huge erosion of foreign exchange reserves.

“This situation has not only severely dented Pakistan’s credit rating, but it also has added to the country’s risk especially for confirming the LCs.”

Sources said that refineries and oil marketing companies (OMCs) are in serious trouble.

“Refineries are in direr straits as their cargoes are larger than OMCs.”

Sources said three refineries in particular were in deeper trouble as due to non-confirmation of their LCs, their planned crude oil cargoes would not arrive in Pakistan, resulting in reduced refining operations.

They said Pakistan was already struggling hard to ensure a smooth supply of petroleum products in view of their rising global prices and government’s policy to keep the prices low through subsidies on petrol and diesel.

the oil sector people to resolve this issue,” source disclosed.

The Secretary Petroleum has assured the appropriate action is being taken to resolve the issue, they added.

“The State Bank of Pakistan is expected to step in and come up with some viable and speedy solution to the problem,” the source said.

Source
Advertisement
Last edited by a moderator: May 28, 2022
T

If true....its alarming ..May be its happened temporary..

Oh no we are going to default any way

India is reporting that obviously,, it has to be true

Imported fascist government should deny this report with firm evidence.If there is no statement from the government then people will assume it is true.
I

The army generals are about to finish the job of the destruction of the their own country and if the people of Pakistan are just going to sit back and take it, then they are asking for it.
What a sad state of affairs.