The Economic Freedom Index 2019, compiled by the Washington-based Heritage Foundation, gave Pakistan 55.0 on a scale of 0 to 100, making it the 131st freest economy on a list of 186.

The Heritage Foundation, a conservative think-tank with close link to the Trump administration, has been compiling this report for the last 25 years.
Pakistan was the 131st freest economy in 2018 as well, with a score of 54.4. In 2018, Pakistan’s overall score increased by 1.6 points, “with a significant improvement in fiscal health outweighing declines in business freedom and government integrity,” the foundation reported. This was a major improvement from 2017, when Pakistan was the 141st freest economy with a score of 52.8.

The foundation defines economic freedom as “the fundamental right of every human to control his or her own labour and property.” The report argues that in an economically free society, “individuals are free to work, produce, consume, and invest in any way they please”.

The foundation measures economic freedom by assessing the rule of law, government size, regulatory efficiency and access to open market. The data is shared with investors, business and finance leaders, policymakers, academics, journalists, students, and teachers.

Quick facts provided with the report show Pakistan’s estimated population as 197.3 million, GDP (PPP): $1.1 trillion with 5.3 per cent growth and 4.3 per cent 5-year compound annual growth. Pakistan’s per capita income is shown as $5,358, inflation (CPI) as 4.1 per cent and foreign direct investment (FDI) Inflow as $2.8 billion.
Unemployment is at 4.0 percent, with a large portion of the workforce underemployed in the informal sector. The government’s 2018 2019 budget increased spending on subsidies for the construction sector and for such items as food (especially sugar), power, water, and textiles by 36 per cent.

The combined value of exports and imports is equal to 25.8 per cent of GDP. The average applied tariff rate is 10.1 per cent. As of June 30, 2018, Pakistan had 66 nontariff measures in force. About 25 per cent of adult Pakistanis have access to an account with a formal banking institution.

The report points out that Pakistan’s tax system remains complex despite reforms to cut rates and broaden the tax base. The top personal income tax rate is 30 per cent, and the top corporate tax rate has been cut to 30 per cent.

The overall tax burden equals 12.4 per cent of total domestic income. Over the past three years, government spending has amounted to 20.3 per cent of the country’s output (GDP), and budget deficits have averaged 5.1 per cent of GDP. Public debt has risen to 67.2 per cent of GDP.

The foundation notes that while “some aspects of economic freedom have advanced modestly in Pakistan in recent years, decades of internal political disputes and low levels of foreign investment have led to erratic growth and underdevelopment.” 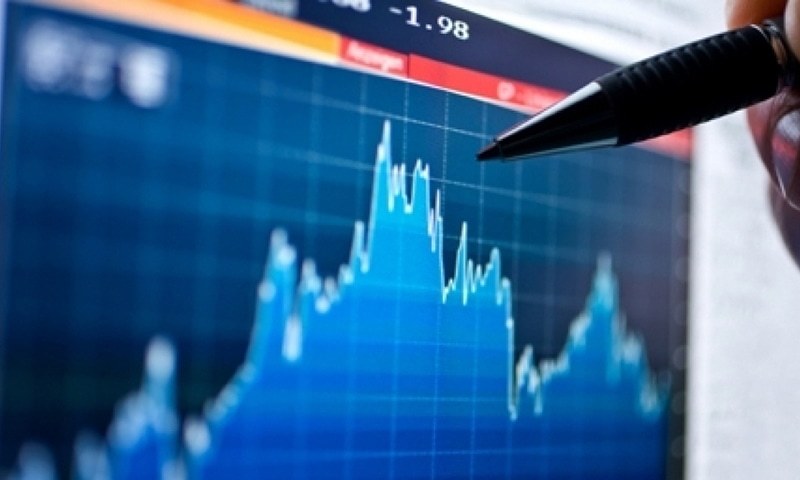 More needs to be done.
You must log in or register to reply here.
Sponsored Link