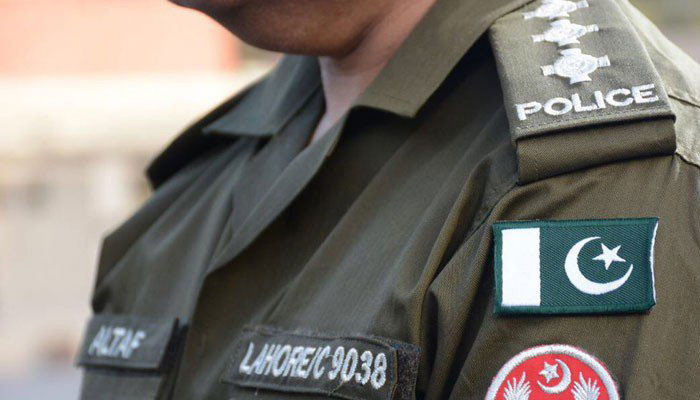 The Pakistan Tehreek-e-Insaf-led Punjab government will be taking a number of steps to reform the provincial police force, announced its spokesperson.

Speaking to reporters, Dr Shahbaz Gill, the spokesperson of the chief minister Punjab, said that the chief minister has directed all district police officers (DPOs) and deputy superintendents of police (DSPs) to submit an affidavit affirming that there are no torture cells in their areas of jurisdiction. This measure has been taken after Punjab’s anti-corruption unit discovered a private torture cell, run by police officers, in a remote area of Lahore. Of the men rescued from the torture cell, one later died.

Moreover, Gill added that a complaint box will be set up near every main police station for the general public to lodge their complaints. In order to ensure that matters related to the police are thoroughly investigated, the chief minister has recommended that an independent board, a watchdog, be formed to probe each case brought before it.

The spokesperson also added that a person will be placed in each police station to carry out the public relations (PR) of the department.

Calls for reforming the 180,000-strong Punjab police gained pitch after a robber, Salahuddin, was arrested and allegedly tortured to death by the police. 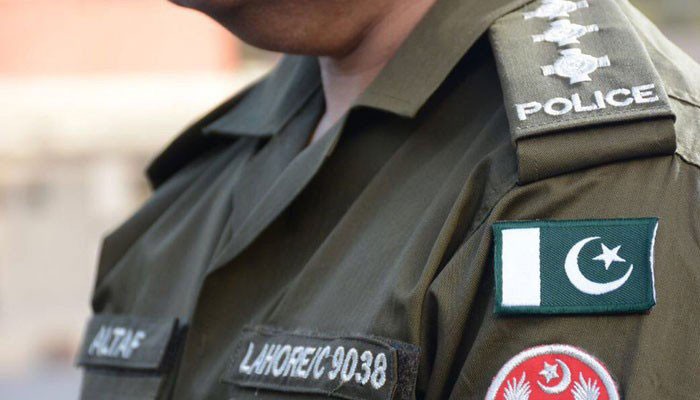 www.geo.tv
Advertisement
You must log in or register to reply here.
Sponsored Link