This and likewise others organisations must be banned. Establishment should stop organising and financing monsters to counter other rivals. All leeches once saturated cross limits. 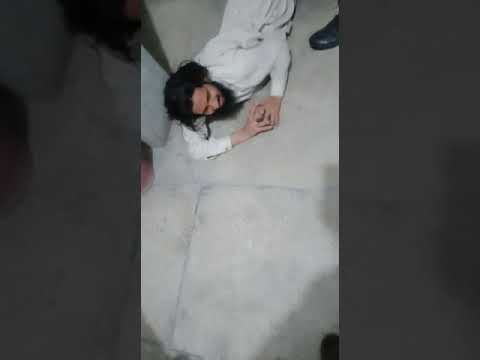 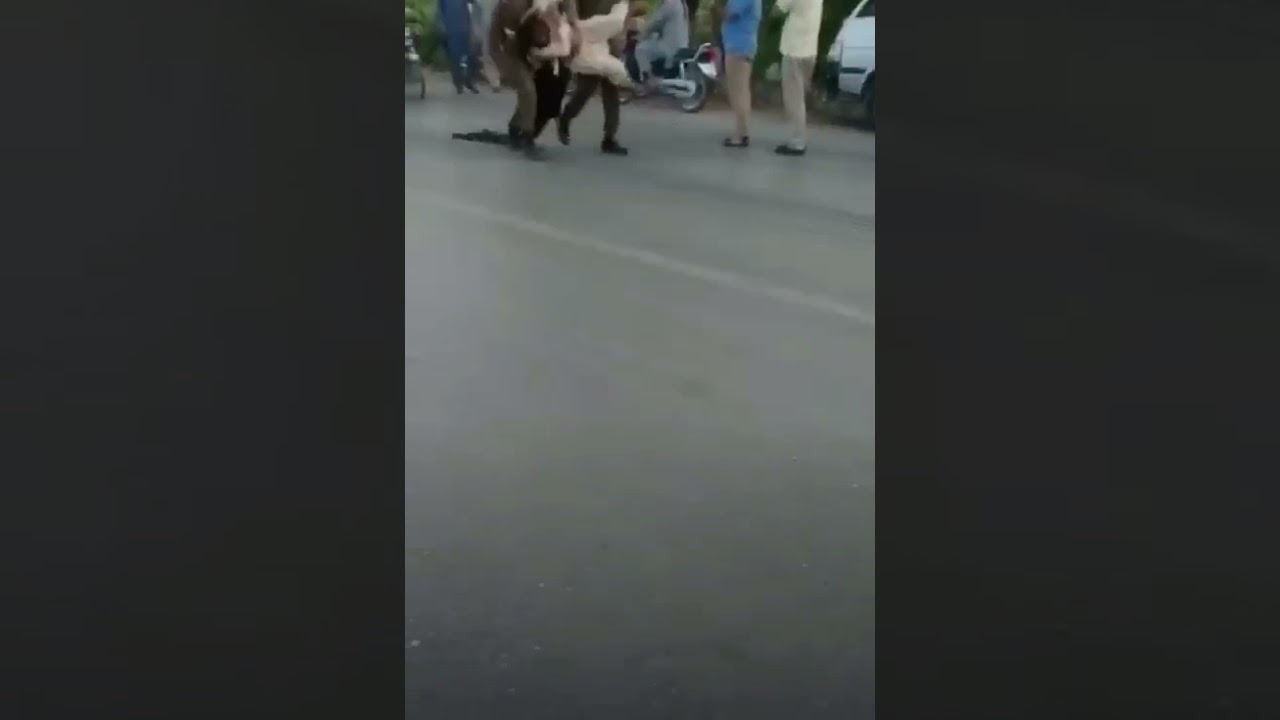 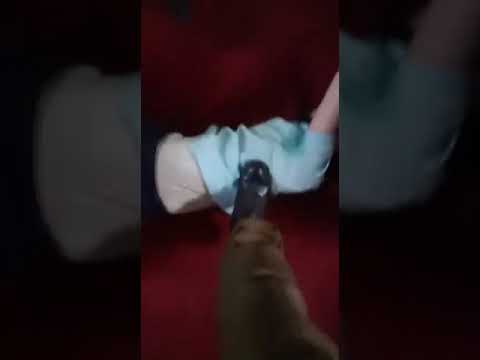 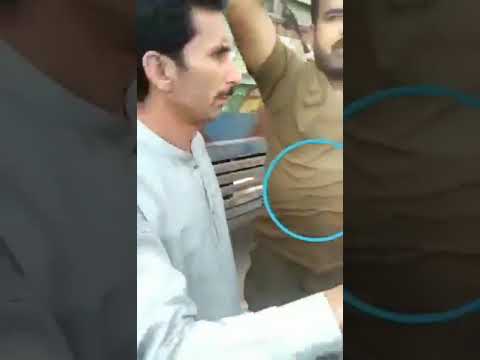 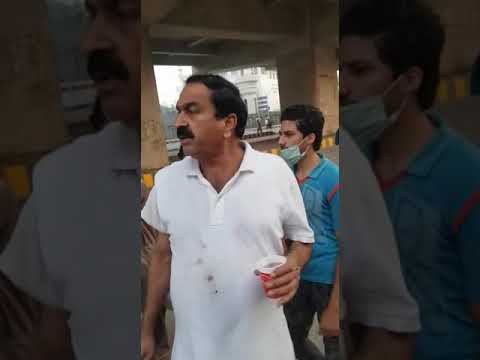 N leaugi councilor before and after software update (1) 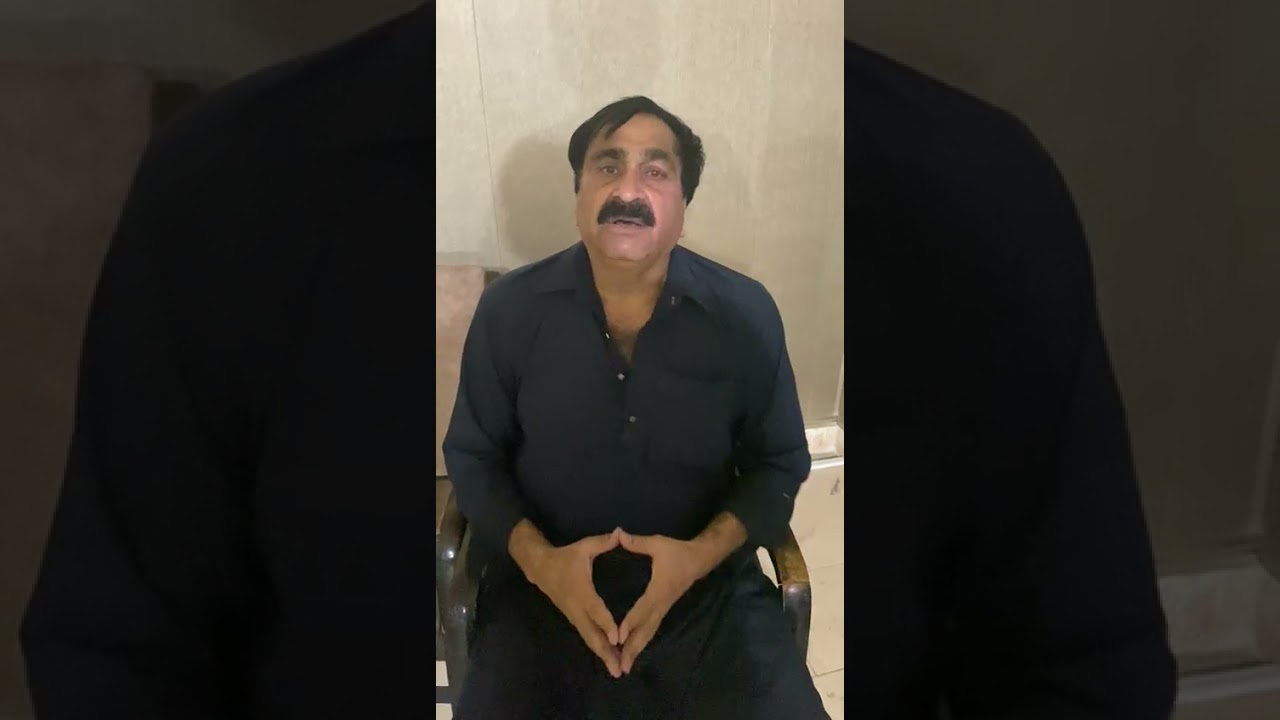 N leaugi councilor before and after software update (2)

TLP was created and funded by military establishment to counter PMLN and PPP. Salman Taseer’s murderer legacy was helped to evolve onto an organised organisation. That developed into an to anti state force. .... like various groups of Taliban in Afghanistan entered in war trade in the name of Jihad. This kind of situation emerged in the last phase of Khilafat when Muslims on all sides (in the name of Islam and leadership) shattered the unity of Islamic state, nationhood and the belief system creating various factions of Islam.
State is a powerful entity in Islam. Anti Islam movements are the norm of history. Our beloved Prophet himself and his messages are opposed since the beginning of Islam. To counter such resistance and opposition Muslims and Prophet Muhammad (Peace be upon him) devised strategies and plans such as non-violence approach and later signed agreements with the opponents. Hudabia Agreement is one example.
In the current circumstances Pakistan is being targeted to label as a terrorist state - keep it under economic restrictions like FATEF- It geo-political security has already been compromised under 18th Amendments and by managing the change of govts and the foreign sponsored regimes into power; by protecting the corrupt regimes and providing them legal cover (as asylum) in their own states are merely to control Pakistan’s nukes and divide Pakistan into small states ( as designed under the 18th amendment by making provinces almost sovereign). In the shifting balance of power Pakistan is the key state to control a tilt toward China and the East end. The emerging trade balance can be reverted again towards US and Allies. So religious factor is the only element to create chaos in the country. Its stare’s responsibility not the mobs to take decisions. The mobs attack on state institutions and peaceful people. Just imaged if GHQ been attacked and embassy burnt and attacked how come Prophet honour been restored. The way is to help pass a law declaring attack on religion and Prophets illegal like the Anti semitism law passed for Jews.
We all love our Prophet but killing and creating violence is not the way to show respect. In a way we will be a prey to the Western plan.
You must log in or register to reply here.
Share:
Facebook Twitter Reddit WhatsApp Email Share Link
Sponsored Link