Another Muslim man killed by hit & run by white

The reason for posting this news from Canada, is that a lot of dumb Pakistanis cannot tell the difference between a friendly white vs dangerous white. They are totally clueless, most if not all are emotionally lacking intelligence in racial dealings. 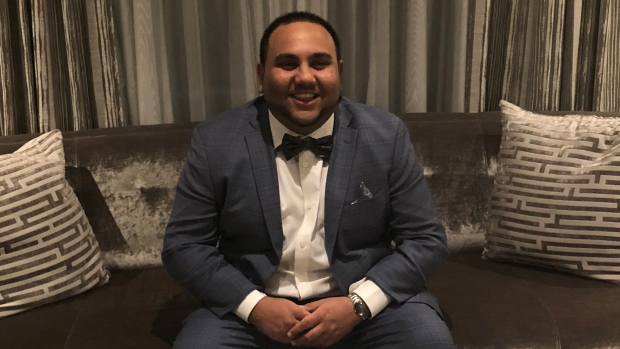 A 32-year-old man is facing charges after another man was deliberately struck and killed by a vehicle earlier this week near Toronto’s waterfront.

According to police, the incident took place at around 9 p.m. on Monday. They said an argument broke out between at least two people at 11 Polson Street in the Lower Don Lands.

Officers said one of the two parties involved in the argument entered a pickup truck and deliberately struck the other, investigators said.

The pedestrian was pronounced dead at the scene. On Wednesday, family and friends identified the victim to CTV News Toronto as 25-year-old Jamil Nazarali.

Anyone with information is being urged to contact police or reach out to Crime Stoppers anonymously.

Saddened by the death of another Muslim boy. My condolences and prayers go to his family.

you are biggest dumb and have some inferiority complex
B