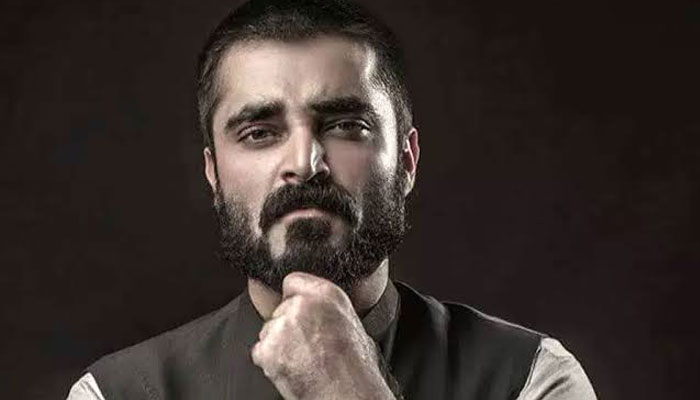 Pakistani film and TV actor Hamza Ali Abbasi has sent his fans in a state of frenzy after he suggested he might be quitting the entertainment industry in a new tweet.

Abbasi took to his Twitter account to reveal a massive piece of information in which he wrote he will be making a major announcement by the end of this month.

“A journey of more than a decade comes to an end. I have a very important announcement to make at the end of this month. Will hope my voice reaches many. Will be off social media till end of Oct,” reads Abbasi’s post.


https://twitter.com/i/web/status/1182790638456262656
The actor whose drama serial ‘Alif’ is currently airing on Geo, has given his fans enough grounds to believe that he will bid adieu to showbiz very soon.

While Abbasi mustered raving success famous after his performance in films like 'Waar' and 'Main Hoon Shahid Afridi' in 2013, his first appearance came in a short film called 'The Glorious Resolve' (2010).

This indicates that his acting stint has been almost a decade long, which is probably what the actor was hinting towards in his Twitter message.

Abbasi recently tied the knot with former actress Naimal Khawar Khan who herself quit acting after getting married to Abbasi. 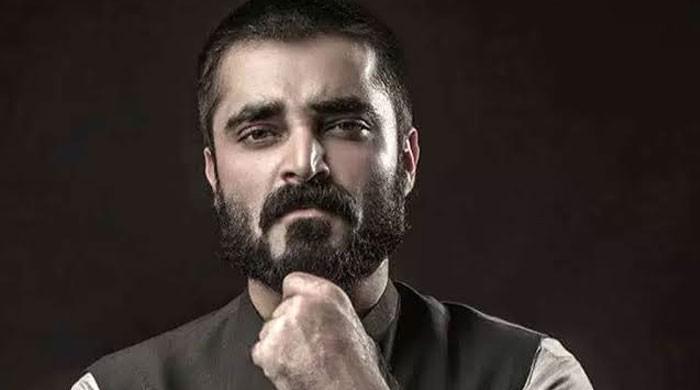 Think he is becoming dad and hence taking a break to focus on family.

I think hr will leave movies if not dramas, but it seems showbiz is over now. I hope he participate in elections on PTI ticket and join politics full time 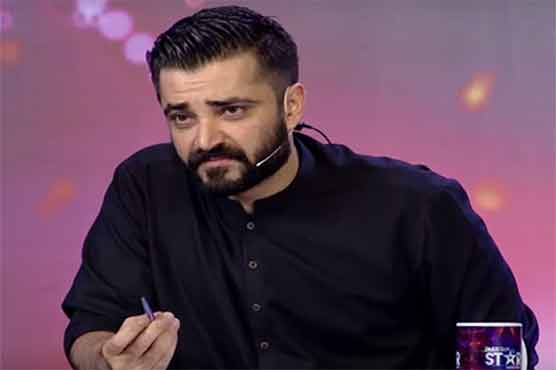 I hope he joins politics. We need more people like him.
You must log in or register to reply here.
Sponsored Link