A moment of National Pride.

Bajwa and Nadeem must be very proud of this moment for a job well-done.
Last edited: Apr 12, 2022
P

Sad day in the history of Pakistan. 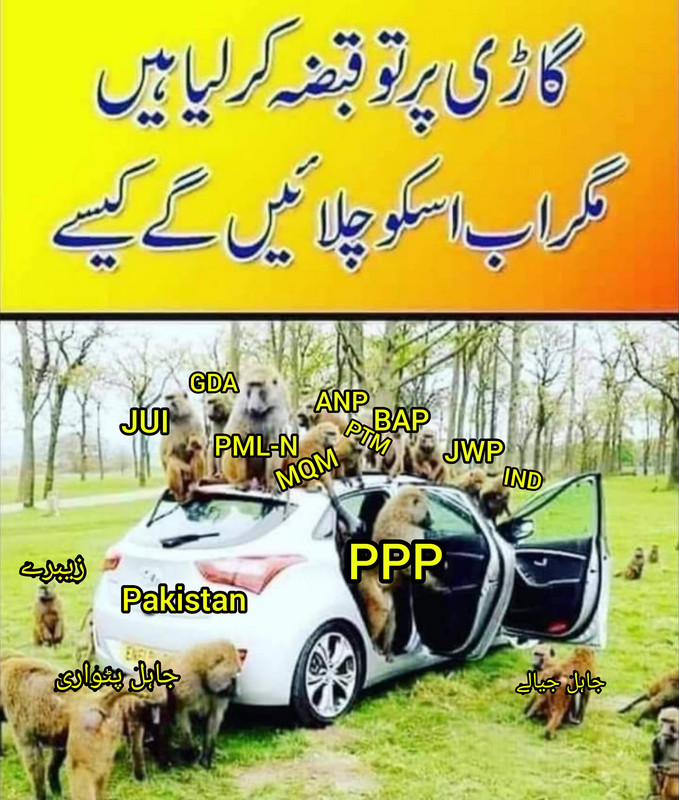 Disgusting day of Pakistan history.On Bail..a money laundered PM saluted by Pak Army.This is the movement of shame for all Pakistanis..
P

thinking said:
Disgusting day of Pakistan history.On Bail..a money laundered PM saluted by Pak Army.This is the movement of shame for all Pakistanis..
Click to expand...

A face either a mother can love or maybe Nadeem & Bajwa.
T

guard of honour to a criminal, and they say don't say anything against army then fk this army
M

Well said and you said sincerely
A

Dr Adam said:
Sad day in the history of Pakistan.
Click to expand...

Democracy is the best revenge
O

a moment of national bribe
S

The man who couldn't even secure a bail on "merit" and is on bail on grounds of "hardship", become a PM and it becomes a moment of National pride for some.

Have said it before, will say it again, the biggest crime of Sharif's, Zardari's, Maulana & Co is not the blatant corruption and billions laundered overseas but the part they played in moral degradation of the society as a whole, where its acceptable to have a person who is supposed to be charged for money laundering becomes a PM and "Khata hai tu lagata bhi tu hai" becomes accepetable.
A

All Youthias will suffer with panic attacks after looking this type of footages. Please stay away from the TV.

Dr Adam said:
Sad day in the history of Pakistan.
Click to expand...

Sad for Pakistan.... but I will give you a reason to smile.....this will be torture for Mariam Nawaz
O