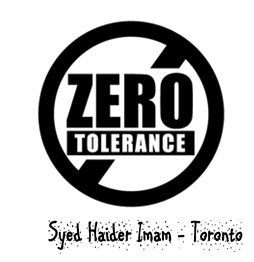 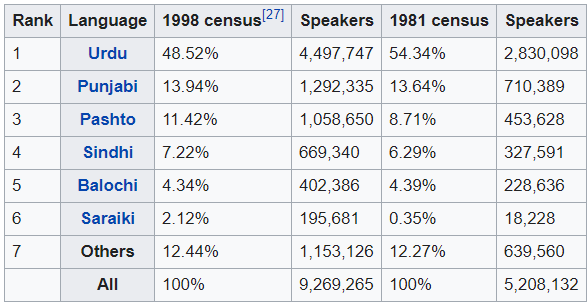 کراچی میں تبدیلی کب آئے گی ؟
Karachiites did their part by giving 14 out of 21 seats to PTI. PTI needs to deliver back...

Comparing Karachi with KP is like comparing Apples and Oranges. Karachi is controlled from interior Sindh. They are political orphans, unlike KP. Because of this reality, no political party goes out of their way to support the rights of Karachiites as their vote does not have much value in making them a King.

Prior to PTI, their only option was to support either PPP or PML-N. It is like choosing between death by hanging or a firing squad, as both Sindhis (PPP) and Punjabis (PML-N) were envious of their level of education and growing influence (remember 60s bureaucracy?). Because of this envy and lack of their electoral power (unlike Lahore and Peshawar), they as a society were made a pariah in national politics (despite having some powerful politicians who rose to prominence). Oppressive quota system is part and parcel of that mentality that was one of the biggest gripe of Karachiites against the prevailing system.

That was one of the reasons that they were forced to support fringe parties like JI (which used to be somewhat powerful nationally but not to the level of PPP and PML-N). They supported JI because of compulsion as they did not have a better alternative. As compared to other major cities, Karachiites do not consider themselves as hyper religious.

Although AF/MQM was the creation of establishment, but GHQ usually cashes on people's resentment and grievances to further their own nefarious goals through evil political designs. If not AF, there would have some other nationalist who would have come to the fore as the ground for it was ripe for a while.

Emergence of PTI has given them a lot of hope and that's why like KP, PTI has gained several seats from Karachi despite very little campaigning.

Karachiites have realized that they have to support a true National Party (rather than fringe parties like JI) to get their rightful dues. Before they had very little choice, but now is not the case.

Karachi will only get it's rightful dues when it's destiny and purse strings are controlled from within rather than from interior Sindh, especially since the passing of 18th amendment as Karachi is the biggest casualty of this collusion between PPP and PML-N. In other words, it should be run independently like many other megapolis or be made an independent province.
Last edited: Aug 30, 2020
You must log in or register to reply here.
Share:
Facebook Twitter Reddit WhatsApp Email Share Link
Sponsored Link