You have a very short memory. A number of Pakistani were killed in a terrorist attack in New Zealand, no Kiwi has ever been killed in Pakistan.
N

What are you expecting from him??
J

NailaFirdous said:
What are you expecting from him??
Click to expand...

I expect him to be part of no cabinet. If this guy was so capable why is Pakistan on a downwards trajectory? Hasn't he been part of almost every govt? Yeh chaprasi railways ka minister tha and then we complain that our railways is on the decline. He should be given a new ministry called ministry of jokers and shoda bazi.
A

It would have made no difference even if he was in Islamabad.New Zealand cancelled the tour based on security threat.Whether this threat was real or perceived is not known.It is not the end of the world.
D

Premium Member
Become a premium member
This is the sequnce of 2 attacks on Chinese and now they have stopped there FDI in Pakistan now Pakistan in July got 88 million dollar and in August Pakistan only 111 million and Chinese was the lowest among those 2 month. You have to admit that Imran Khan made wrong selection like Shaukat Tarin that caused alone 2.3 billion dollar CAD in 2 months, made Eshan Mani PCB chief who made Pakistan alone like Zimbabwe team, than hired a CEC chairman who is now on opposition side, than hired Oman Ayub who made 144 billion fiscal deficit to 2.2 trillion deficit in just 2.5 years, than he made Usman Buzdar CM who does not even respect PTI worker and say foul languages to workers, Sheik Rashid was made a train minster that he caused alone more accidents than entire PPP+PMLN era.

How much you guys will blame other always think at conspiracy? other do not look at the mistakes Imran Khan is making keep clowns and jorkers around. If a person who's background is cricket and cannot even make it at the same level, which previous government than how could this person correct other things. 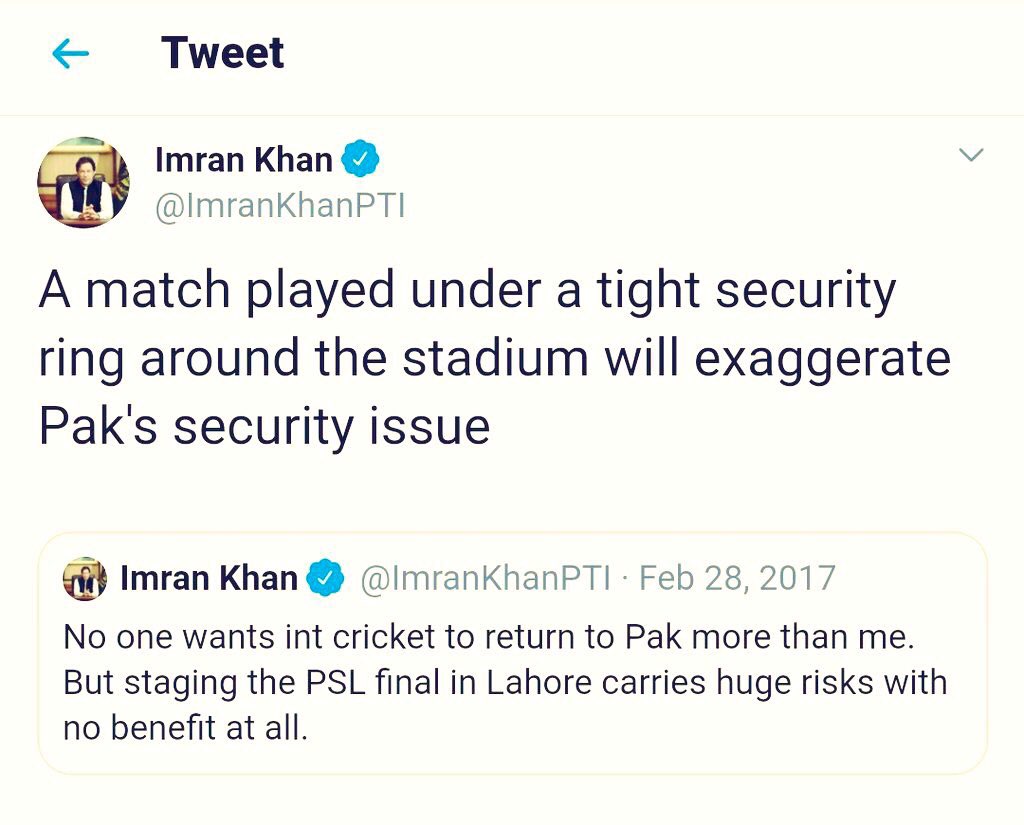 moron and a curse for Pakistan. Cows are sisters, it’s Clearly stated in Quran e Pak, “non believers are friends to each other”, and we are expecting good from them, whenever they seem to be doing good, it’s for their own benefit.
Wake up and stop blaming each other.

lets not blame our own people , we provided the best possible security. But enemy won this time.

Waqas85 said:
to be honestly its difficult to defend your country stance in middle east countries due to such shameful news. ......
Click to expand...

Why? Me in Middle East and here everyone knows who is who and doing why.

Premium Member
Become a premium member
He was in Siachin, told in his presser.
D

Digital_Pakistani said:
He was in Siachin, told in his presser.
Click to expand... 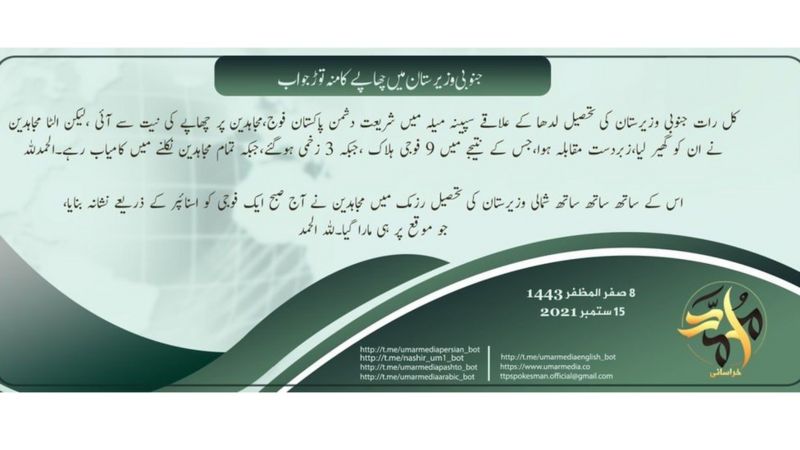