Waqar_H said:
Iss Lotay ko Pehle Zardari ne bhi Foreign minister lagaya huwa tha. He is just an influential wadera Peer and has no other qualifications for the job.
Click to expand...

Lanat ho nawaz gunjay pe but what has that gotta do with the current situation and the poor performance of the incumbent Foreign minister?

Waqar_H said:
Lanat ho nawaz gunjay pe but what has that gotta do with the current situation and the poor performance of the incumbent Foreign minister?
Click to expand...

Pakistan emerge as strong member in this region now this is stated by Intetnatinal media.
in the past we were not even countering India’s allegations on Pakistan because of the dunger haramkhor.

Dear thread writer, Pakistan is in Red List not because of community or Foreign Office. It is there only because of present Geo Political Situation. Next time when you have to write something for Corrupt Sharif family please dont involve us in it.
W

CANSUK said:
Pakistan emerge as strong member in this region now this is stated by Intetnatinal media.
in the past we were not even countering India’s allegations on Pakistan because of the dunger haramkhor.
Click to expand... 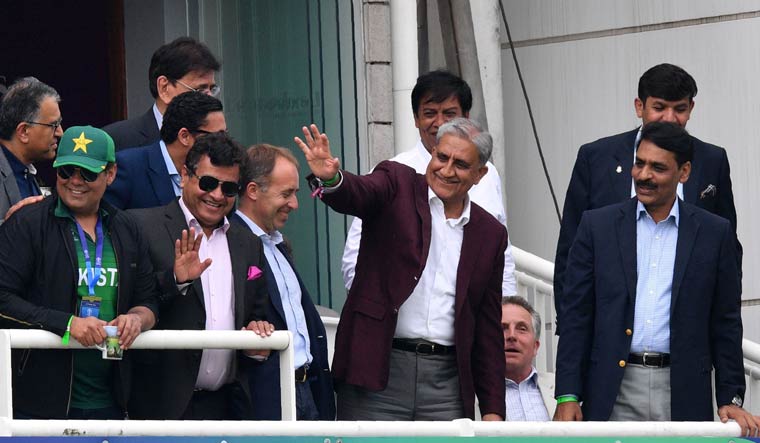 This is the just trailer, real movie can watch during 2023 election, if foreign national Pakistani give voting rights. 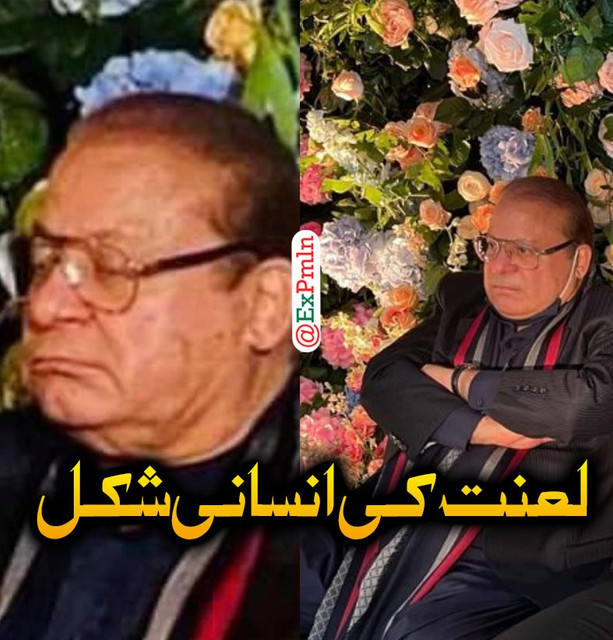 The foreign policy of Pakistan has cornered India, stood up to US and taken out of undue Saudi clout ......
It is the result of this foreign policy that scapegoating of Pakistan at this crucial Afghan junction was not possible which was going on for the last decade .......
The petty politics of no call from Biden or covid red list that endians , endians disguised as Pakistanis and patwaris play shows they don’t have any solid point against foreign policy of current regime ......
UK is having intense damage due to Indian covid variant by first not putting India into red list and then removing it quickly...... It’s their loss ...... The policy towards Pakistan has nothing to do with it ..... The patwaris should understand that however they nitpick IK will be written in history as a great leader of Pakistan and baoji as a convicted criminal .......
S

Name one achievement of Nawaz Sharif in foreign policy ...... 100 plus UK visits as a regular doesn’t count as achievement btw ......
S

Knocking out endia from Afghanistan and cutting her off from central Asian states is such a foreign policy triumph that it will be taught in textbooks...... Cries of endia media and policy makers for the last fortnight are absolutely going through the roof ...... :)

You know what , the reason is less inclination towards education !!! Indians are far better in education than us, they focus so much and put so much effort!
secondly, because of their education and hard work they have reached important offices in the government and media. The home minister and finance minister are both Indians .
thirdly , after Brexit , U.K. needs skilled work force including doctors and nurses and hiring directly from there.
And most importantly, it’s because of the trade between the 2 countries. It’s the money game.
All of this is achieved in decades and not overnight. Good communication from any government won’t help. Also, looters sitting in the U.K. don’t give a good image regarding the country !!!!

Also, correct yourself. Most of the foreign remittances come from Middle East which are send by the labour class.

Bao G used to have stop over in London on every foreign tour, while IK is havnt visited UK for the last 3 years, despite being very popular and his kids being there. IK wants something solid from UK for his country.

mo786 said:
wrong news…. pakistan,turkish,oman and Egypt will be moved to Amber list…gov will announce tomorrow 5pm ….
Click to expand...