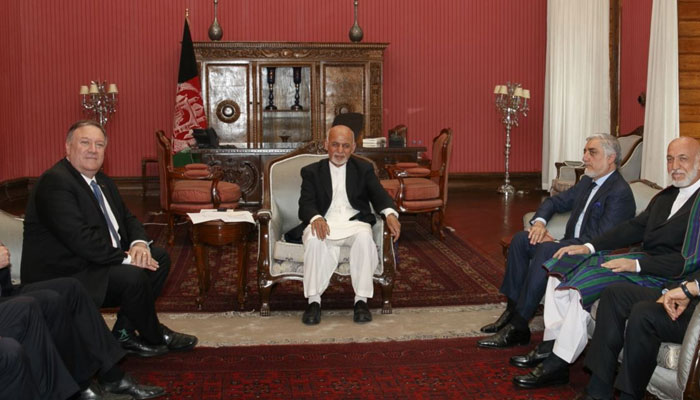 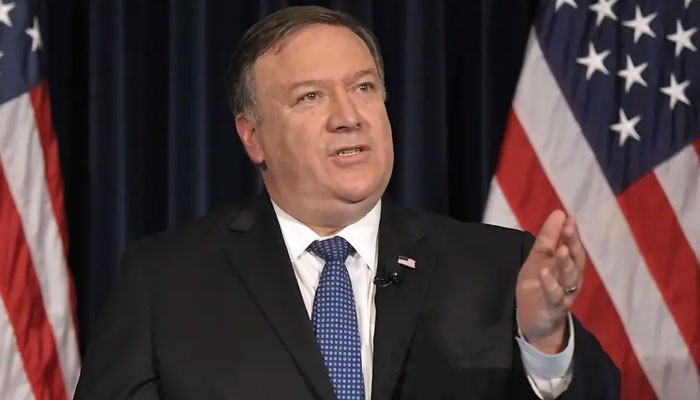 I think they are more Indian Tattos now. Since the Hindus see their billion dollar investment going down the drain.
G

The Hindu wants to screw things up as much as and as long as possible. These Afghani's either Ghani group(India)or Abdulah group (Iran) are two faces of the same coin.

In a fair election Taliban (Afghan Pathan local population)will return to power in 15 years. Puppet govt knows this. This was the same govt that was in power when the Russians were in Afghanistan and they formed the government again when Russians left. Until they were over thrown by the local population. History will repeat itself. I hope the Taliban in the future bring a reformist agenda and build their country instead of more war.
S

2- He completely abolished Islamic law in 1926.

3- Making the inheritance equal between the woman and the man.

4- Preventing the Turks from performing the Hajj or Umrah rituals.

5- Preventing the Arabic language in schools.

6- Preventing the call to prayer in mosques.

7- The headscarf ban in Turkey.

8- Delisting from his name, Mustafa.

9- He canceled the celebration of Eid al-Fitr and Eid al-Adha.

10- Make Sunday a weekend instead of Friday.

11- He canceled Arabic letters from the language.

12- Change the oath in God to oath with honor upon assuming positions.

14- It was recommended before his death that he should not pray upon him for Muslim funeral prayers.

15- Ataturk said before the Turkish parliament in 1923 that now we are in the twentieth century and the age of industry we cannot go after a book looking for figs and olives (meaning the Holy Qur’an)
God destroyed him with the red ants who ate his body; and after two years, medicine discovered a medicine for the disease that Ataturk died from, which was extracted from the bark of the blessed fig tree;

God Almighty said: “So our people were more oppressive than them, and the ideals of the two went on.”